Turkey seeks to ensure security of its borders: Erdoğan

Turkey has no designs on the another country's land, but instead only wants to ensure the security of its borders and stability of its neighbors, the Turkish president said Wednesday.

Speaking at the parliamentary group meeting of the Justice and Development (AK) Party, Recep Tayyip Erdoğan said that Turkey's new anti-terror operation across the border into northern Iraq, Operation Claw-Lock, aims to “rid Iraqi lands of terrorists and guarantee the security of our borders.”

“The Turkish Armed Forces launched this operation to clear the areas occupied in northern Iraq from terrorists,” said Erdoğan, adding that the area has been used by PKK terrorists to prepare and organize terror attacks on Turkish soil.

“We are making every effort to contribute to the strengthening of their territorial integrity and political unity so that our neighbors can live in security and peace,” said Erdoğan.

“We will continue to do so. We act with the same aim in Syria as in Iraq,” he added.

The National Defense Ministry said it launched Operation Claw-Lock on Monday after reports that the terrorist PKK was planning to launch a large-scale attack, adding that the operation is in line with the UN Charter's principle of self-defense. 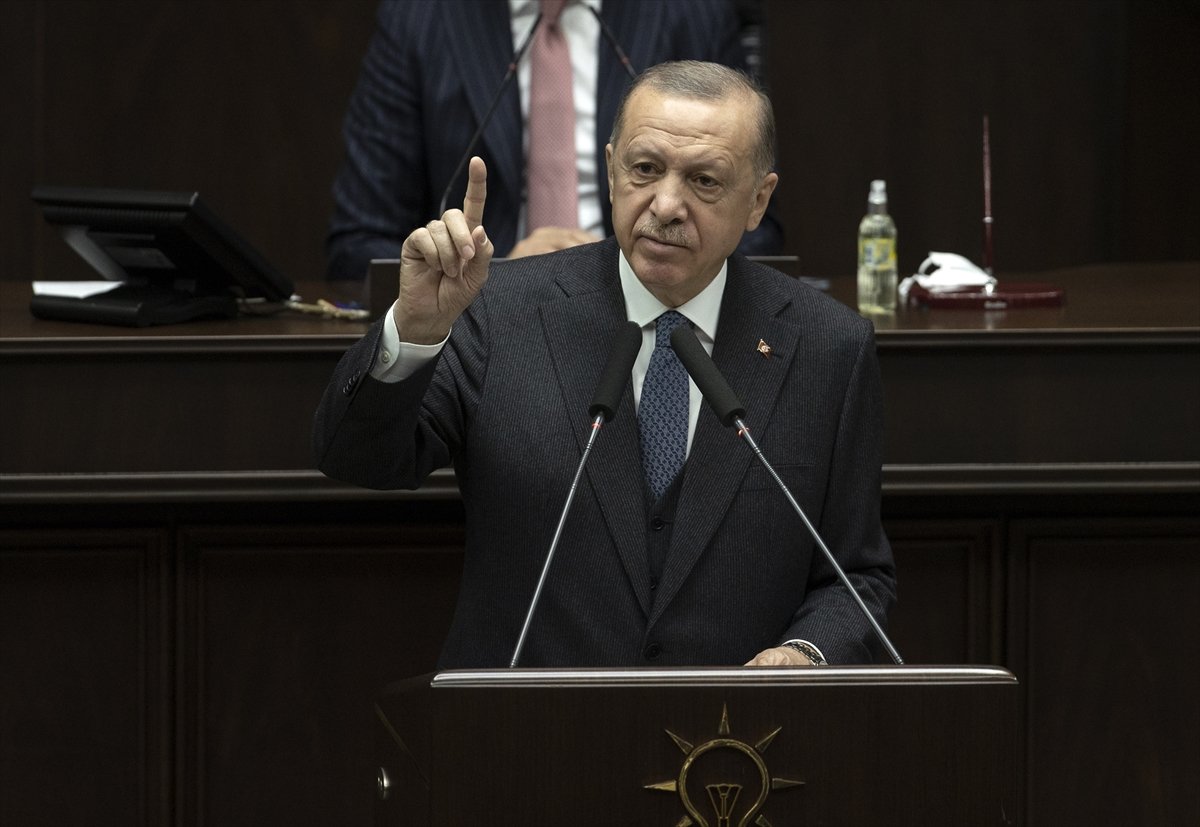 On recent tensions in Palestine, Erdoğan said: “Effective defense of the Palestinian cause lies in a reasonable, logical, consistent, and balanced relationship with Israel.”

Turkey still does not intend to turn a blind eye to the occupation or attacks on holy places in Jerusalem and other Palestinian territories, Erdoğan said, adding: “We will continue to fulfill the requirements of our own history and belief.”

“For Turkey, political and economic ties with Israel as necessitated by global and regional factors are separate from the Jerusalem cause,” said Erdoğan. 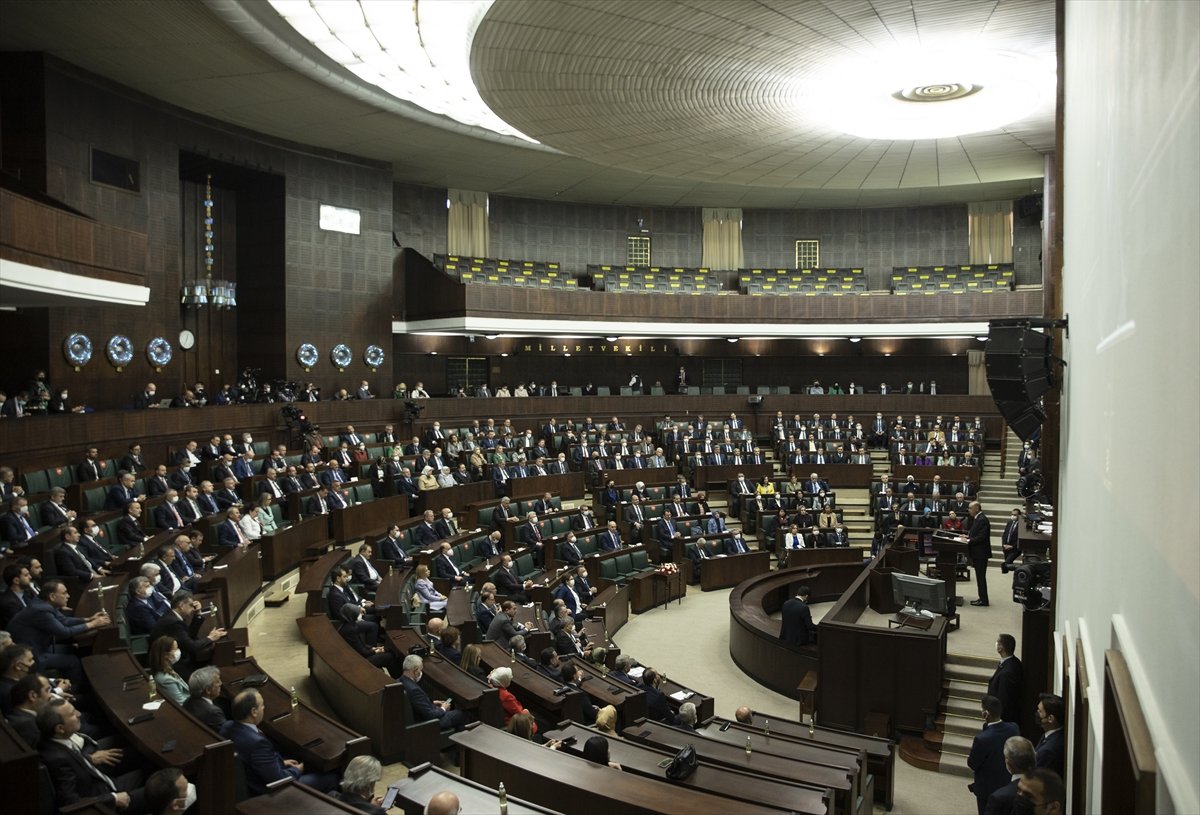 'We are deeply saddened'

In a Tuesday phone call, Erdoğan told Israeli President Isaac Herzog: "We are deeply saddened by the fact that more than 400 Palestinians were injured and 18 people, including children, lost their lives in the events that took place in the West Bank and Al-Aqsa Mosque since the beginning of the month of Ramadan.”

Herzog visited Turkey in March, in a move seen by analysts as a sign of a possible warming in Turkish-Israeli ties.

Israel occupied East Jerusalem, where the flashpoint Al-Aqsa Mosque is located, during the 1967 Arab-Israeli war. It annexed the entire city in 1980, in a move never recognized by the international community.