The Russian defense minister has said Turkey and Russia are carrying out very difficult but fruitful joint operations in Syria and Nagorno-Karabakh.

In an interview with the Kazakh Tengrinews website, Sergey Shoygu said on Wednesday that the work is difficult because of Turkey's NATO membership.

"Of course, this [membership] is an impediment. But in itself it is, I would say, a unique experience when one country is in NATO, another country is not a member of NATO. They find a common ground. They conduct joint work and joint operations. They find compromises where it seems impossible. But we are finding solutions," Shoygu said.

Shoygu also praised the establishment of de-escalation zones in Syria as "a new page and a new mechanism for resolving such conflicts.” 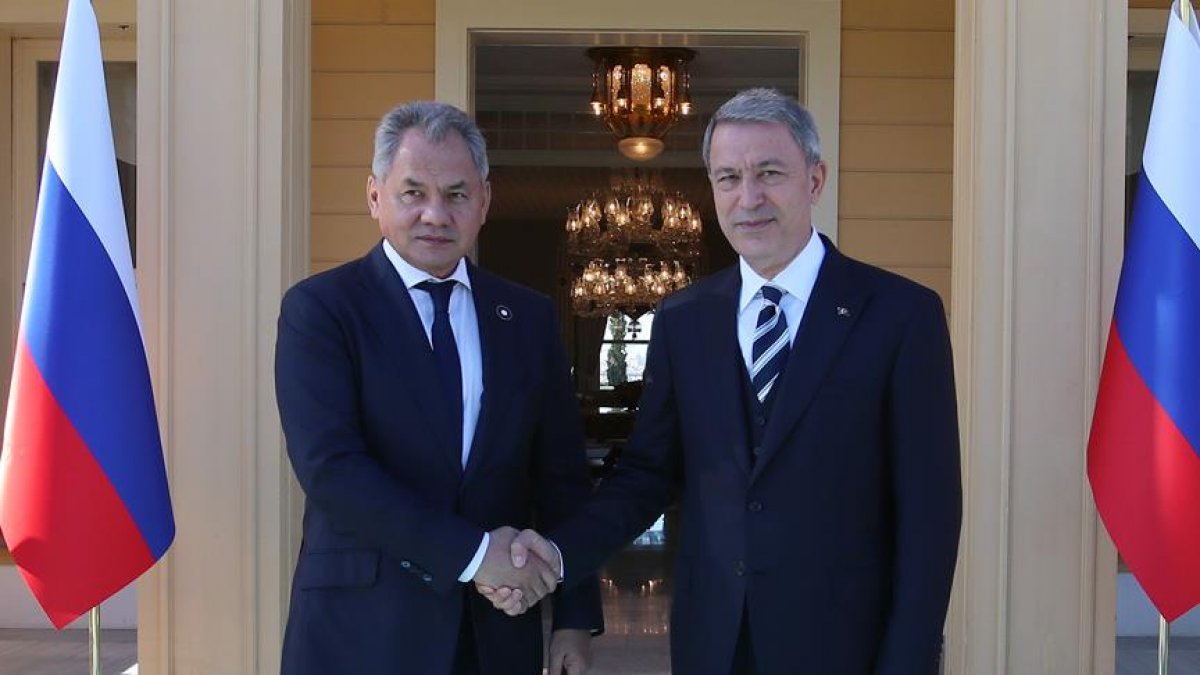 Turkey and Russia patrol the northeast of Syria, fight against terrorism, work in the airspace, control passages, and deal with refugees, Shoygu added.

"This is a difficult, complex job. I will not talk about that some are trying to impose sanctions [against Turkey], and in some parts, they have already been imposed against Turkey by its own NATO partners," he noted.

He recalled that peace in Nagorno-Karabakh was reached thanks to Russian-Turkish efforts as well.

"The latest work is, of course, Nagorno-Karabakh. This is a very difficult operation. That's what I'd like to call it and nothing else. Because it involved a huge number of arguments, elements, and motives," he stressed. 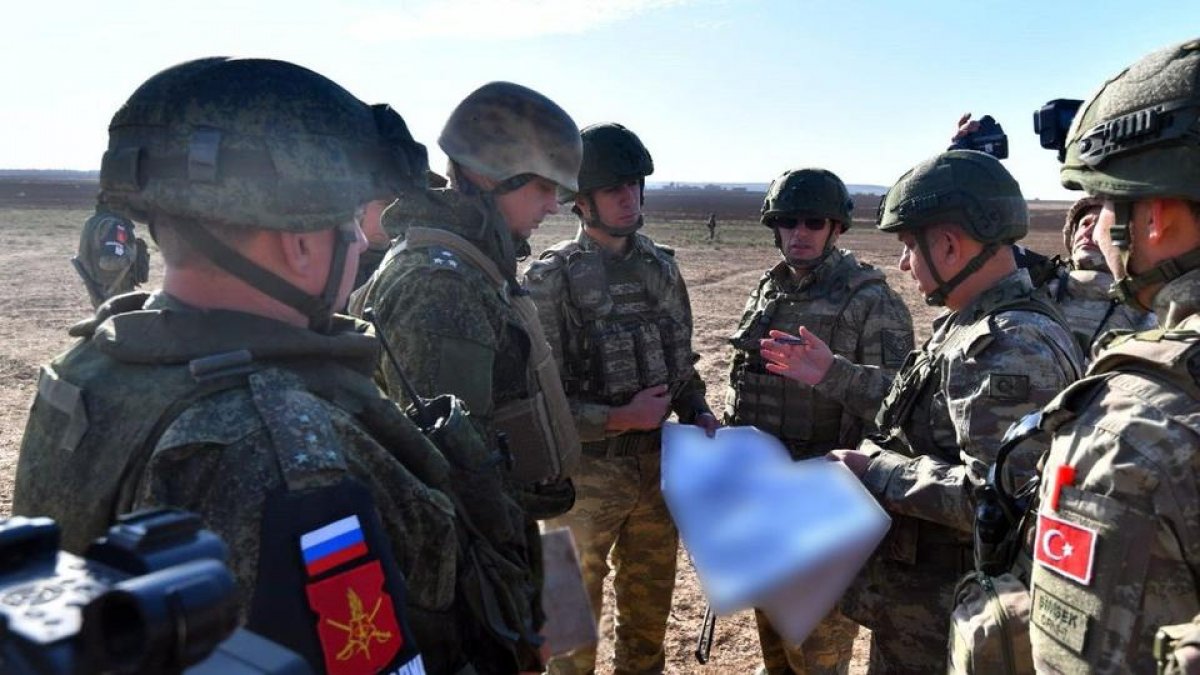 As a result, people stopped killing each other, and conditions were created for Armenia and Azerbaijan to start bilateral contacts, Shoygu also said.

"And here, of course, much depends on the relations that have developed between Russia and Turkey. New players also appear, old neighbors appear, but they appear with their own proposals. I mean Iran. This is the development of infrastructure, this is the railway, this is hydroelectric power and transport links. Lots of questions," he added.