Turkey is committed to staying in the 1936 Montreux treaty governing passages in the Bosphorus Strait, said the nation's president on Monday.

"We currently have neither any efforts nor intention to leave the Montreux Convention," Recep Tayyip Erdogan told reporters after a meeting of top ruling Justice and Development (AK) Party leaders, adding that his administration would not hesitate in the future to review any agreements to get a better deal for Turkey.

The meeting was called to discuss a controversial statement by retired Turkish admirals who called on the government not to open the Montreux Convention up to debate, a statement that led many to accuse the ex-officers of plotting a coup against the government.

Calling the statement a "midnight act” and a “malevolent attempt," Erdogan said no retired public official has the right to resort to such statements in a collective manner. 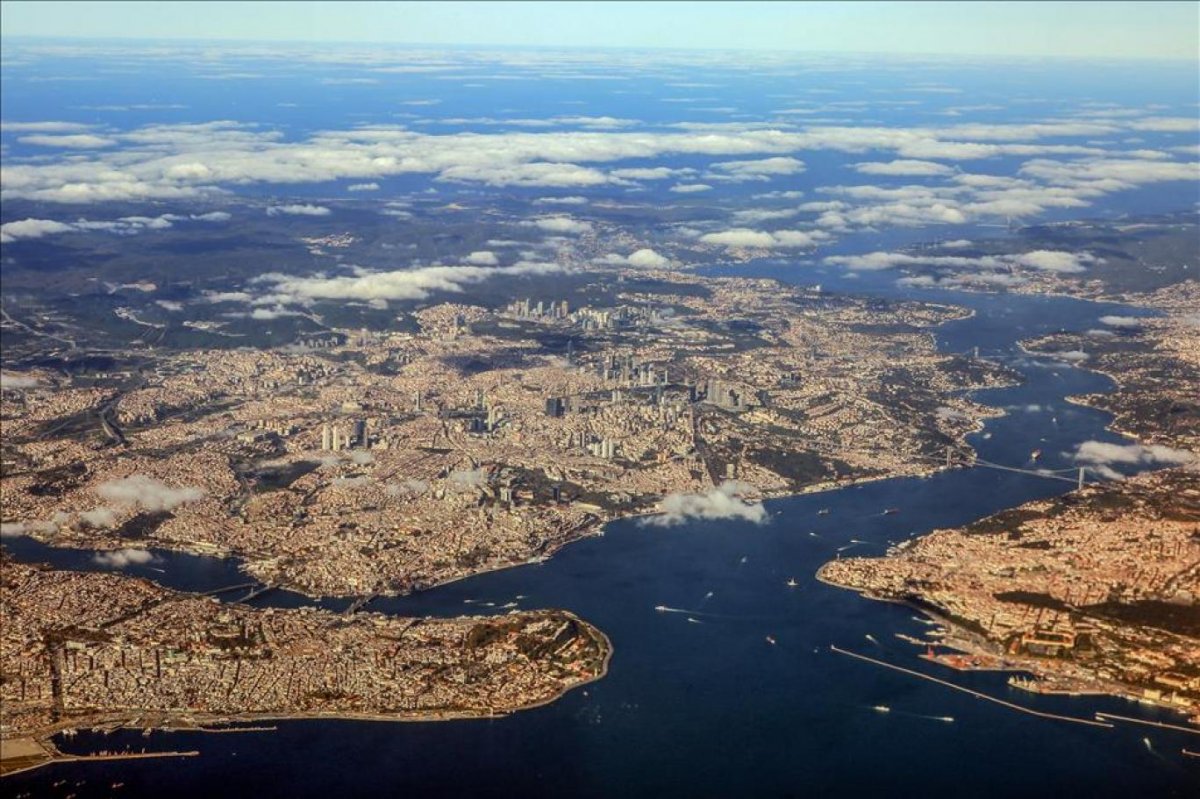 "Freedom of speech cannot include sentences threatening an elected administration with a coup," the president said.

"The way that issues which could be resolved through the law and democracy are made into an excuse for statements implying a coup constitutes a clear threat to the Constitution," he added.

Erdogan said the 1936 convention was reached following long negotiations and that control of the straits was handed to Turkey instead of an international commission with “many limitations.”

Stressing that the convention was a step forward for Turkey given the historical context, Erdogan said the country would stick to the deal until it finds the opportunity for a better one, but also pointed to issues such as safe navigation and time loss due to heavy traffic in the straits.

*Any attempt to link the treaty with Turkey’s massive Canal Istanbul project – which would provide an alternate route to the Black Sea – is fundamentally misguided," said Erdogan. 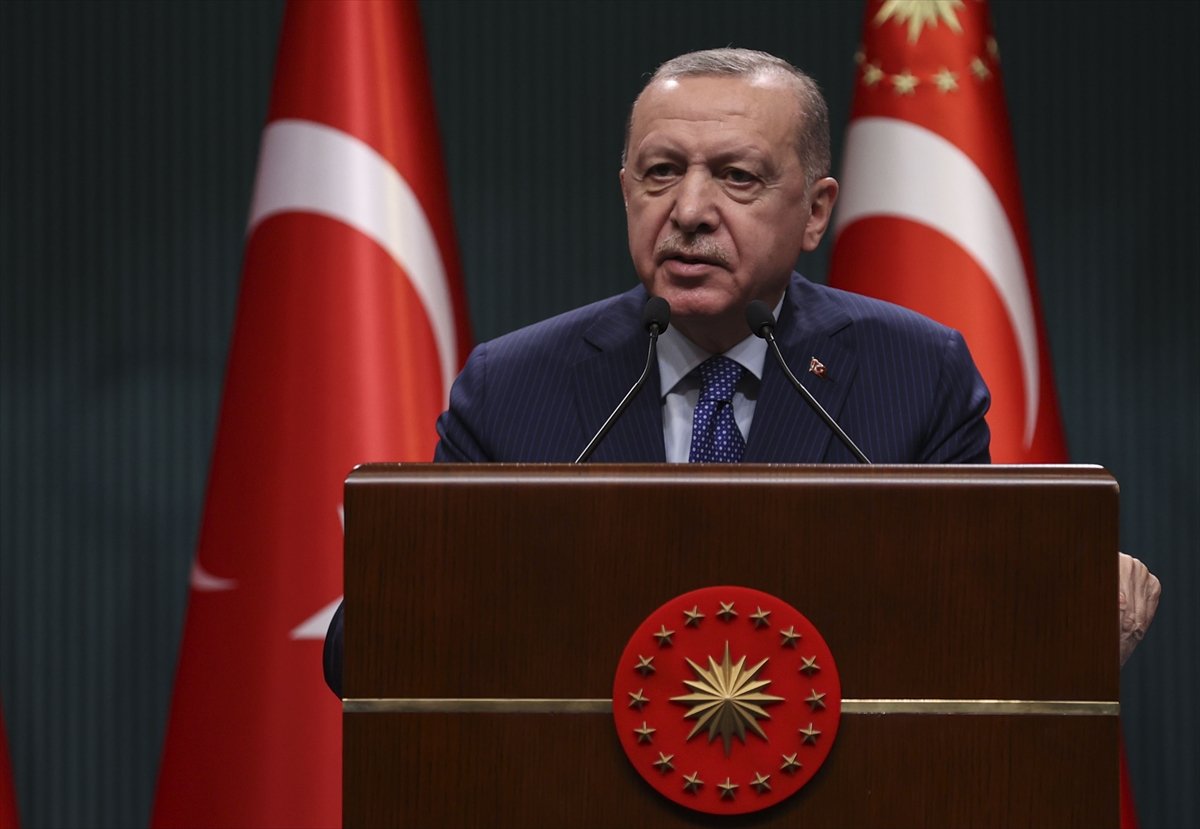 "While easing its heavy maritime load in the Bosphorus thanks to Canal Istanbul, Turkey will also get an alternative under its full sovereignty outside the limitations of Montreux. This is [part of] our struggle for sovereignty," he added.

On Sunday the ex-admirals posted an online statement urging the avoidance of any rhetoric or action that could make the Montreux Convention the subject of debate. Prosecutors in the capital Ankara subsequently started an investigation into the men behind the statement.

The controversial statement also denounced alleged "efforts” to show the Turkish Armed Forces and the Naval Forces as departing from the path laid down by Mustafa Kemal Ataturk, the founder of modern Turkey.

It also warned that Turkey could face “dangerous … events, risks, and threats to its survival, something which we know from our history."