Turkish Foreign Minister Mevlut Cavusoglu on Wednesday said Turkey will continue holding discussions with Greece as it does with all other countries.

Underlining that all issues between the two countries are to be addressed in Ankara during Dendias' visit, Cavusoglu said he would visit Greece afterward.

The latest round of consultative talks between Turkey and Greece were held in a very positive atmosphere, said Cavusoglu at a joint press conference with his Kazakh counterpart Mukhtar Tleuberdi.

Noting that the consultative talks between Turkey and Greece are addressing the issues regarding disagreement in the Aegean and aims to find a joint solution, he said it would not be a "realistic approach" to expect a solution in a single meeting. 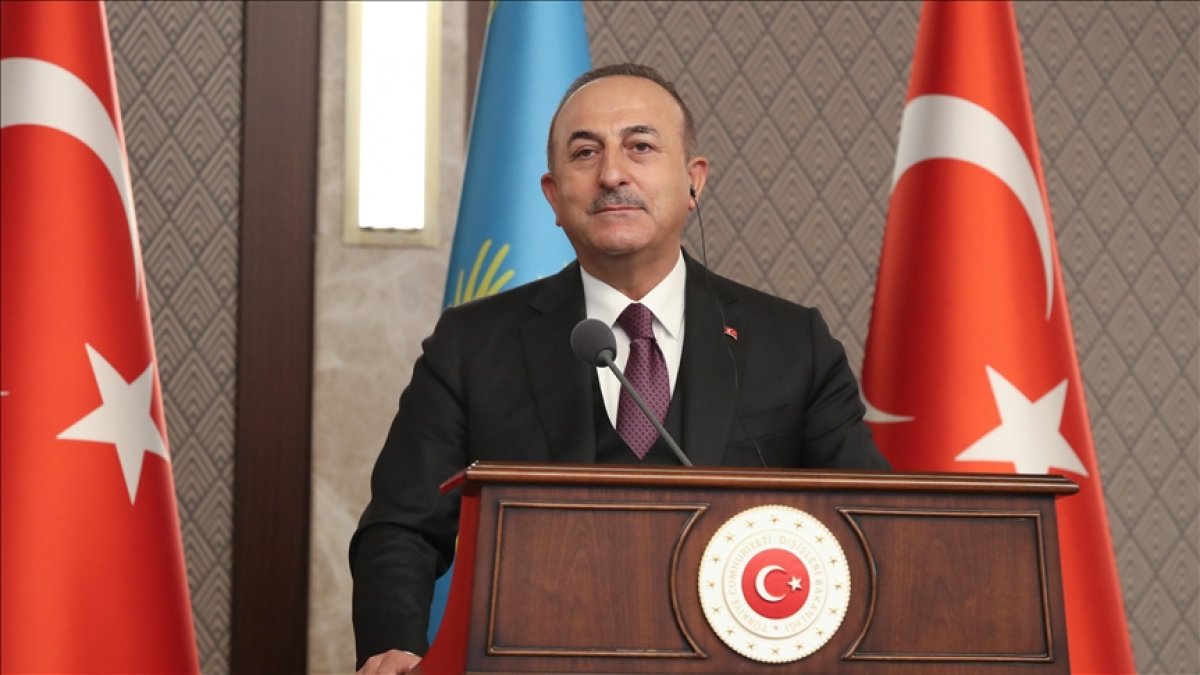 He also recalled Turkey's bid for a multilateral conference on the Eastern Mediterranean, but said there was no response from the EU.

Turkey and Greece held the 62nd round of talks in the Greek capital Athens on Tuesday.

The consultative talks are focused on resolving bilateral disputes in the Aegean and Mediterranean seas, including achieving fair and equitable settlements to issues in the Aegean that began in 2002.

The previous round of talks was held in Istanbul on Jan. 25, which marked the first direct talks between the two countries in nearly five years after Athens suspended them following the 60th round in March 2016. 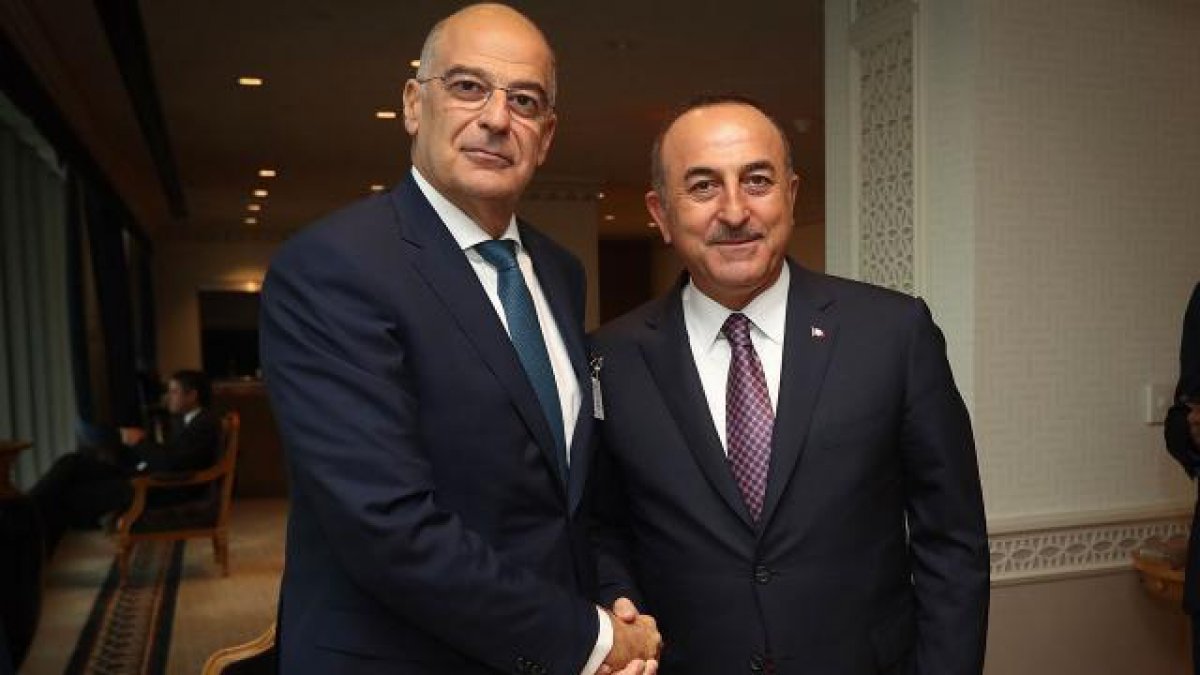 Bilateral talks continued in the form of political consultations but did not return to the exploratory framework.

Turkey, which has the longest continental coastline in the Eastern Mediterranean, has rejected maritime boundary claims by Greece and the Greek Cypriot administration, stressing that their excessive claims violate the sovereign rights of Turkey and the Turkish Cypriots.

Ankara sent several drillships last year to explore energy in the Eastern Mediterranean, asserting its rights in the region as well as those of the Turkish Republic of Northern Cyprus (TRNC).