Foreign Ministry celebrates Azerbaijan over the victory of 44-day war in a statement, saying: "We are celebrating the anniversary of Azerbaijan's 44-day long Patriotic War."

Turkey on Monday marked the anniversary of Azerbaijan’s victory in Karabakh, expressing everlasting solidarity with the brotherly country.

"We are celebrating the victory of Azerbaijan's 44-day Patriotic War, which was crowned by liberation of the cultural capital of ancient Shusha on November 8 last year," said a Foreign Ministry statement.

Noting that Azerbaijan used its "right to self-defense to regain its occupied lands," the Foreign Ministry said the country was able to ratify its victory on the ground via the trilateral declaration signed on Nov. 9. 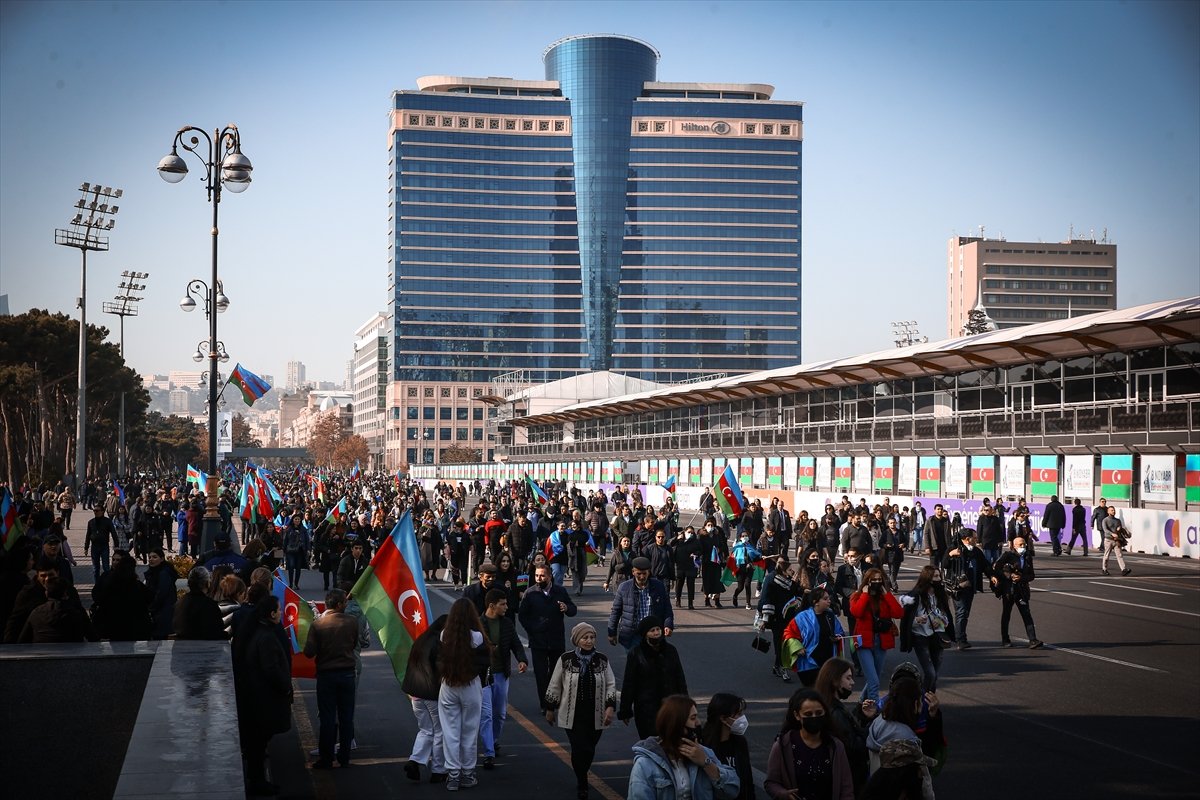 Turkey also welcomed the return of "1 million forcibly displaced Azerbaijani brothers" to their homelands with the victory of Azerbaijan.

The statement further noted that the Karabakh victory not only liberated the occupied territories but also "paved the way for the lasting peace, stability and cooperation we long for in the region."

Citing the motto of "one nation, two states", Turkey shared the "joy and pride of Azerbaijan, with which we have brought our relations to the level of alliance with the Shusha Declaration."

"Our solidarity with Azerbaijan will continue forever," it added. 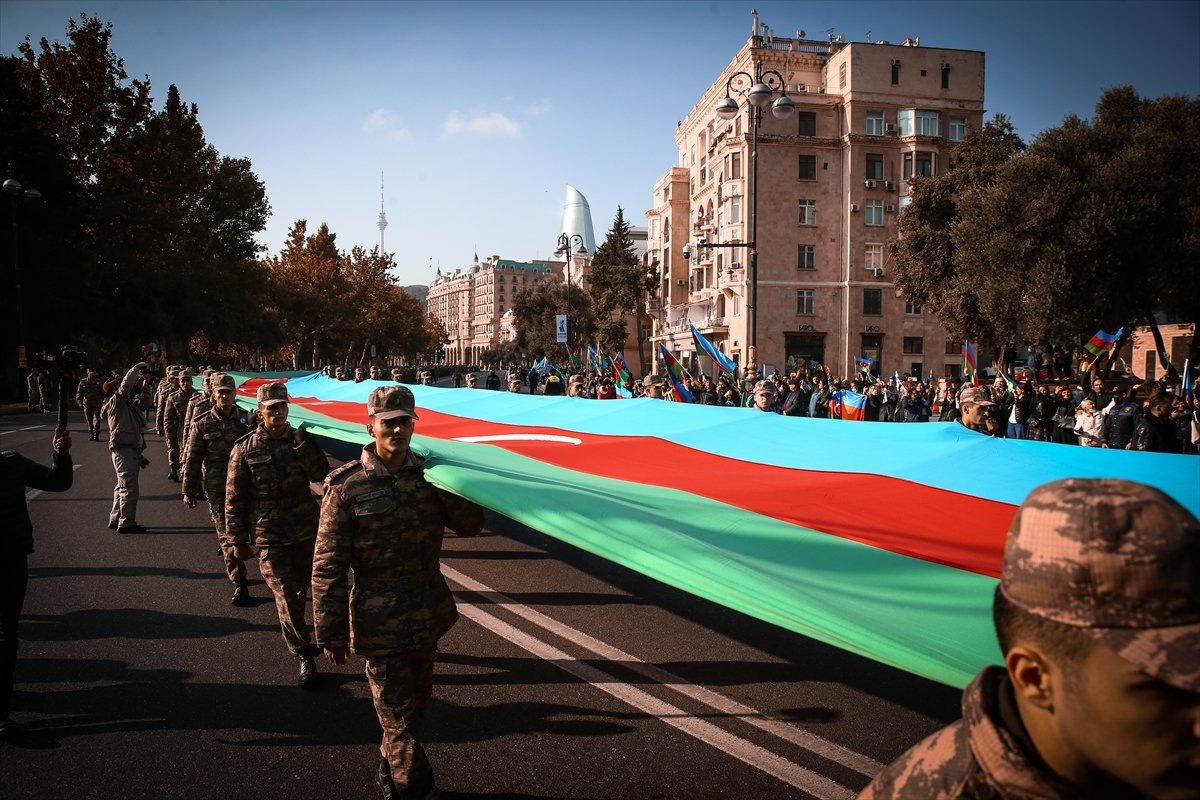 Turkey and Azerbaijan signed the Shusha Declaration on June 15, a pact that focuses on defense cooperation and establishing new transportation routes. 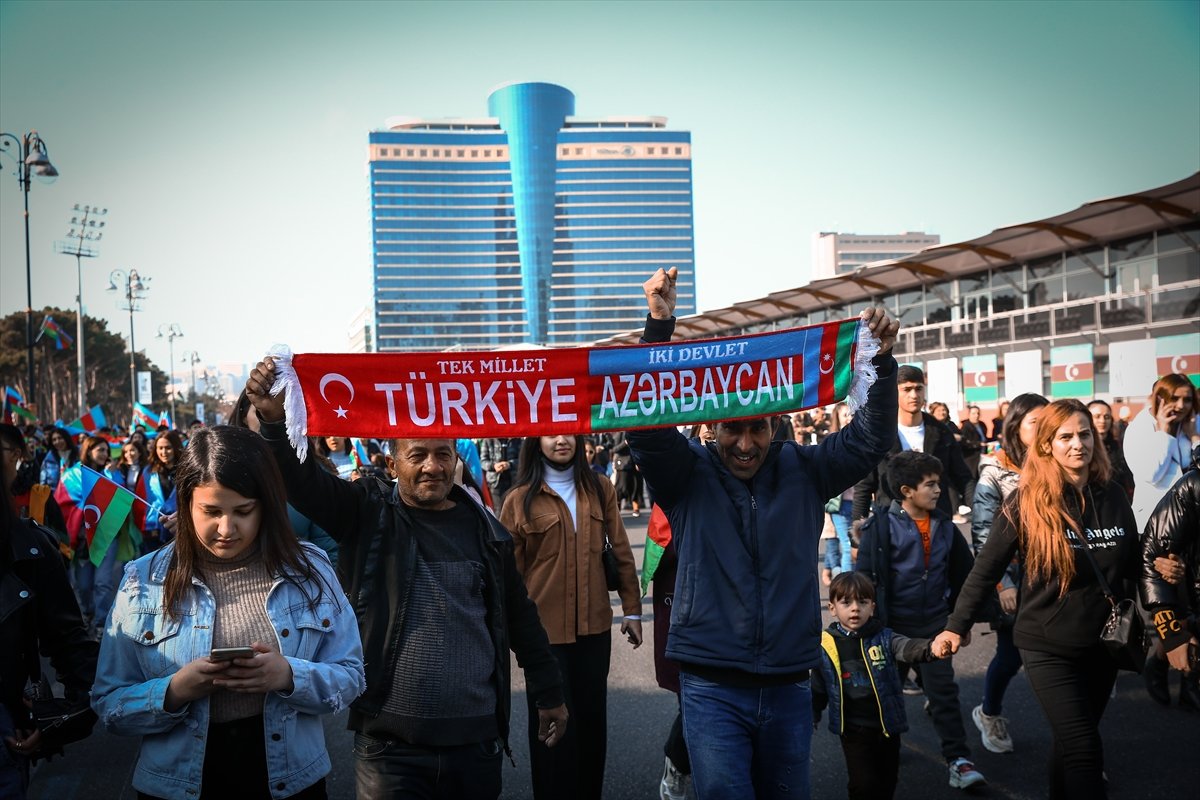 The declaration affirms joint efforts by the two armies in the face of foreign threats and the restructuring and modernization of their armed forces.

Turkey was a key backer of Azerbaijan during last year's 44-day Karabakh conflict between Azerbaijan and Armenia. It erupted in September and ended with a Russian-brokered cease-fire on Nov. 10. 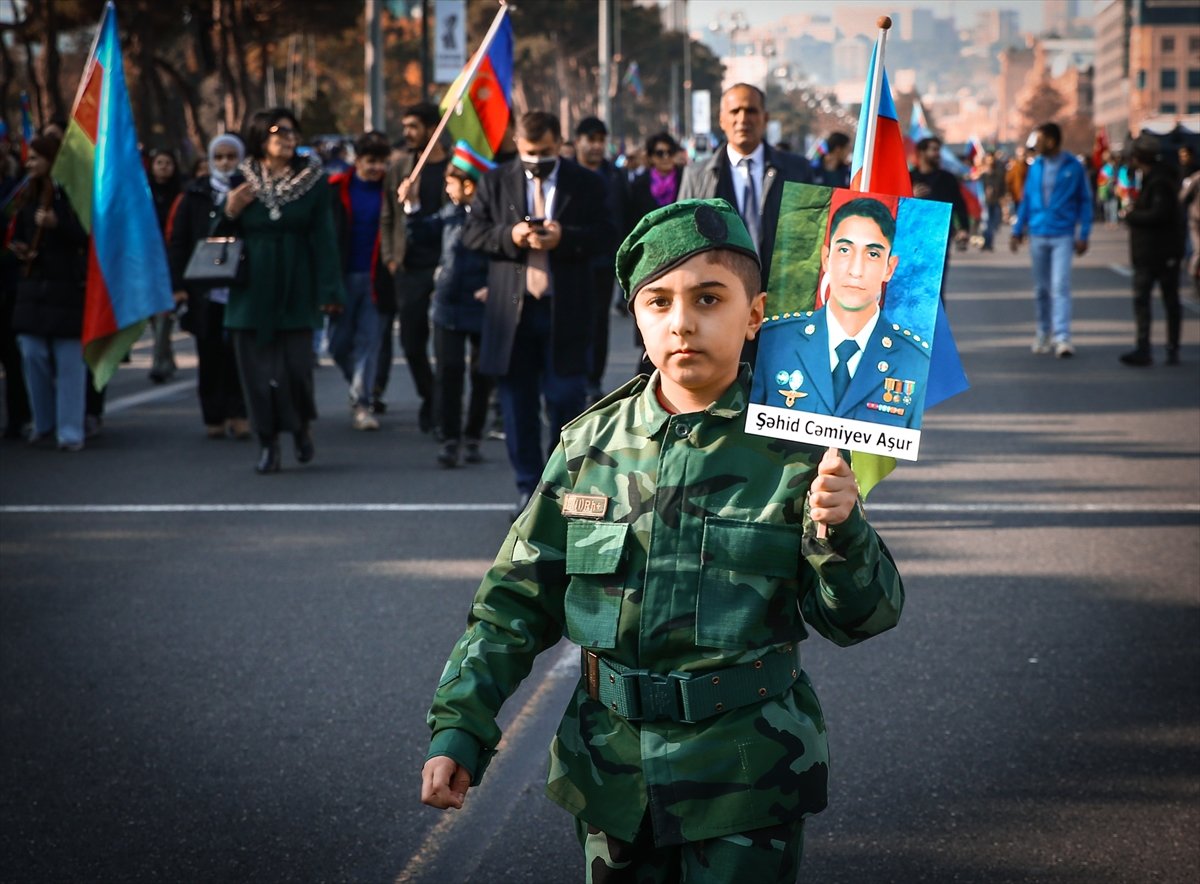 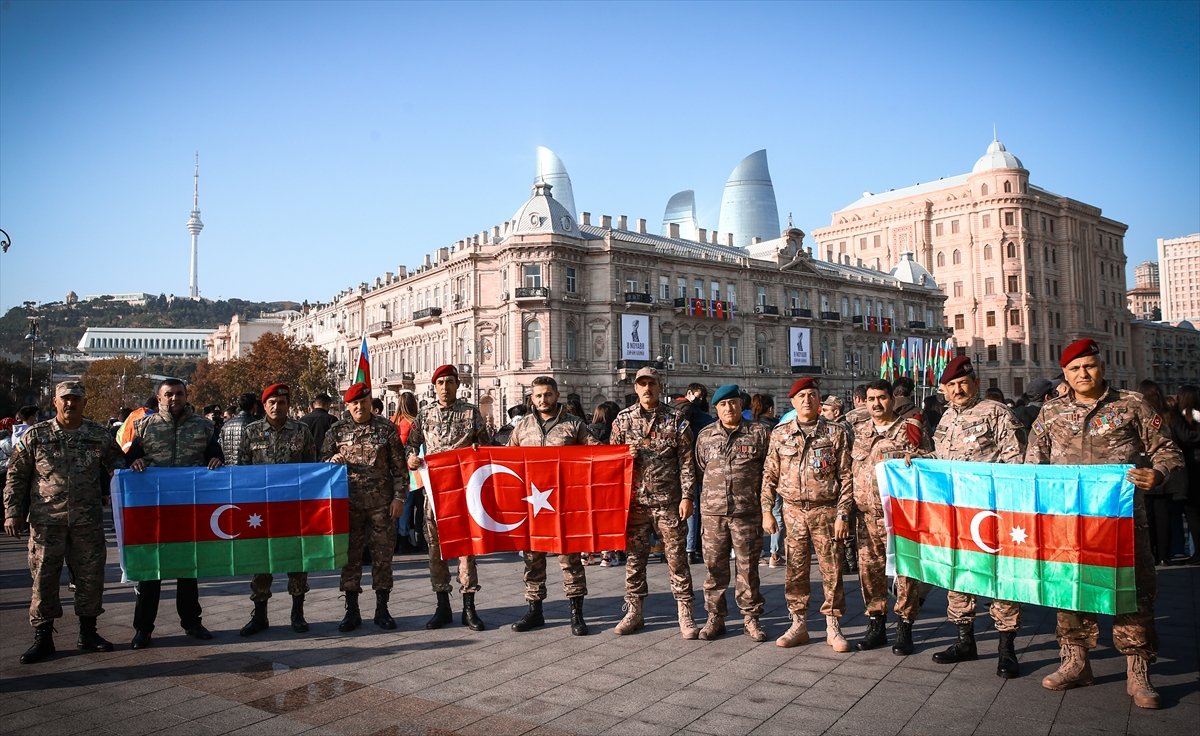