The Turkish president said they have elevated the country's defense industry to the league of giants.

"We have elevated our defense industry to the league of giants despite the global gangs that have sought to make us dependent on them," Erdoğan told a meeting of the Confederation of Public Servants Trade Unions (Memur-Sen) in Istanbul. 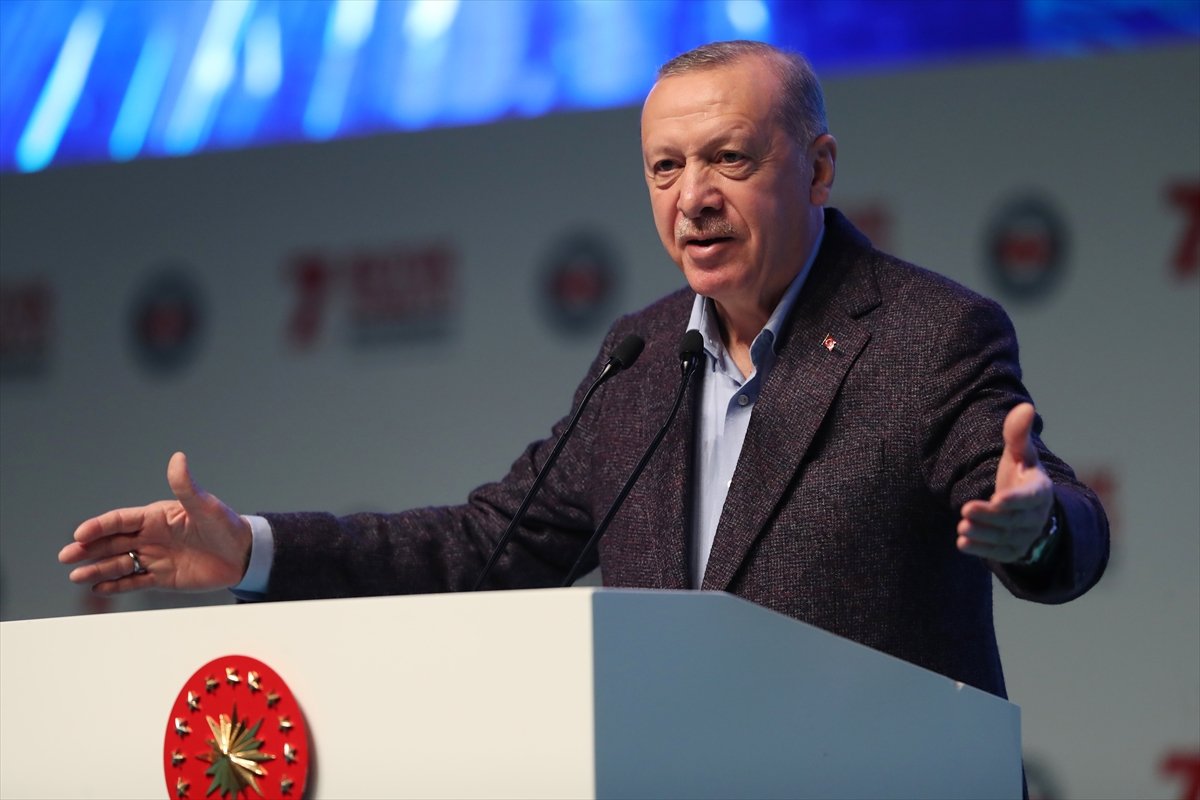 The president also stressed that the efforts they exerted to raise the standards of the Turkish democracy were sought to be sabotaged through provocations, clamors for coup and political assassinations, but that they had never bowed down to any of them.

Erdoğan noted: “We have never given in to any internal or external pressure. We have strengthened our democracy despite the threats of coup and tutelage. We have grown our economy despite a handful of elites who have made a habit of getting rich without working."