Erdoğan says attacks will not dampen their resolve.

Speaking at a meeting in southern Şanlıurfa province, Erdoğan said that attacks will not deter the country from its determined stance on securing its southern border.

'We will definitely complete the security corridor'

"We will definitely complete the 30-kilometer-deep security corridor that we are establishing along our southern borders, attacks will not dampen our resolve," he said.

The PKK is listed as a terrorist organization by Turkey, the European Union, and the US, and is responsible for the deaths of 40,000 people, including women, children, and infants. The YPG is the terrorist PKK’s Syrian branch. 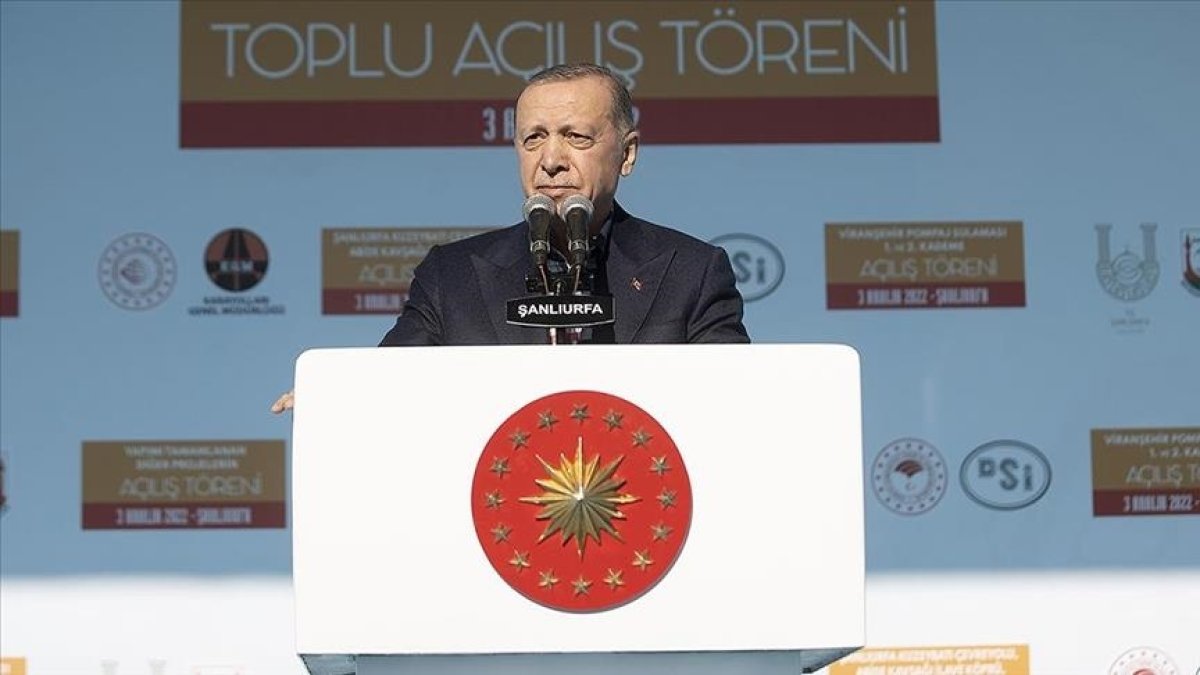