Turkey in dialogue with all sides in Afghanistan, including Taliban: FM Çavuşoğlu

Turkey is in dialogue with all sides in Afghanistan, including the Taliban, said the Turkish foreign minister on Tuesday.


"We would like to say that we welcome the messages given by the Taliban so far," Mevlüt Çavuşoğlu told reporters during a joint press conference with his Jordanian counterpart Ayman al-Safadi in the capital Amman.


Çavuşoğlu said he was referring to the group's messages on foreigners and diplomatic missions in the country, as well as Afghanistan's people. "I hope we see this in action as well," he added. 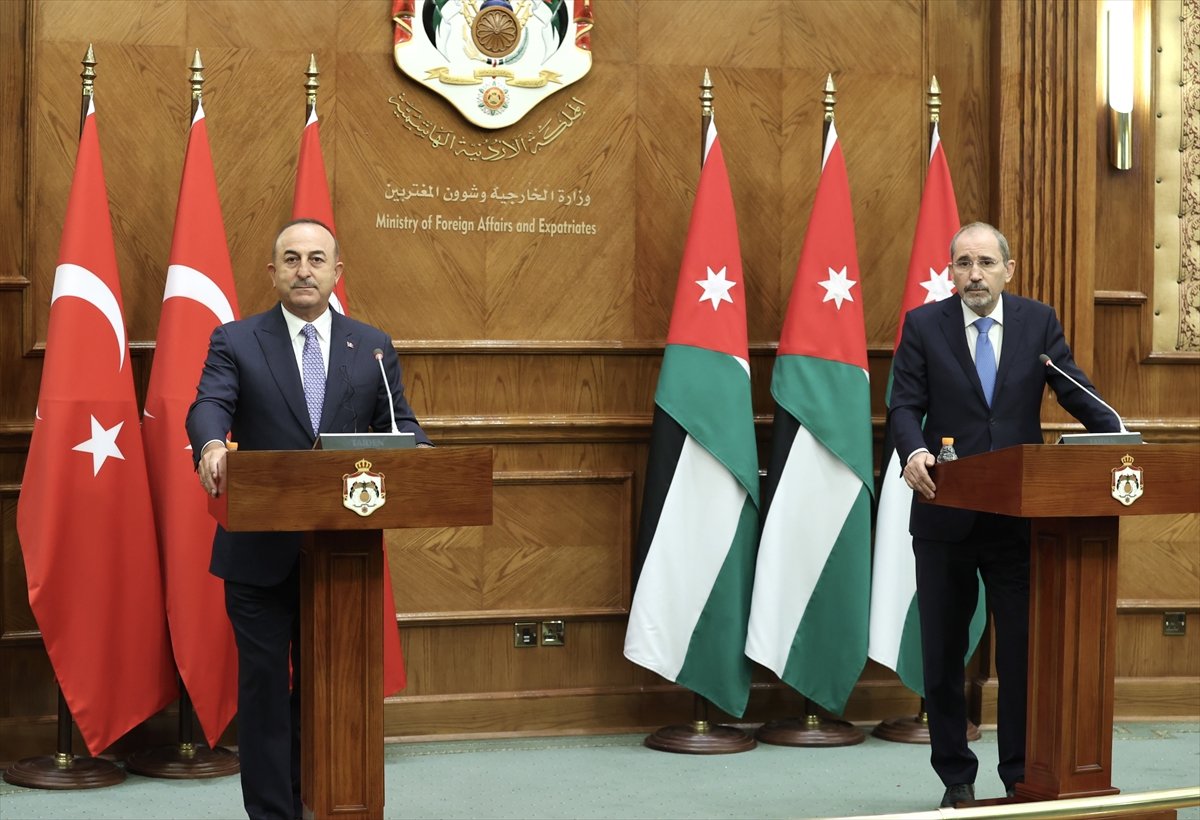 The Taliban entered the capital Kabul, taking over the de facto administration of the country amid a power vacuum left when Afghanistan's President Ashraf Ghani departed from the country on Sunday, he noted.

"Important figures like (top peace negotiator) Abdullah Abdullah and (former president) Hamid Karzai, who had previously been part of negotiations, are still in Kabul and are preparing for talks with the Taliban," added Çavuşoğlu.

He also praised Qatar for its role in the Afghan peace talks, underlining that Afghanistan needed "calm." Turkey will continue to support Afghanistan's economic development, stability, and peace added Çavuşoğlu. 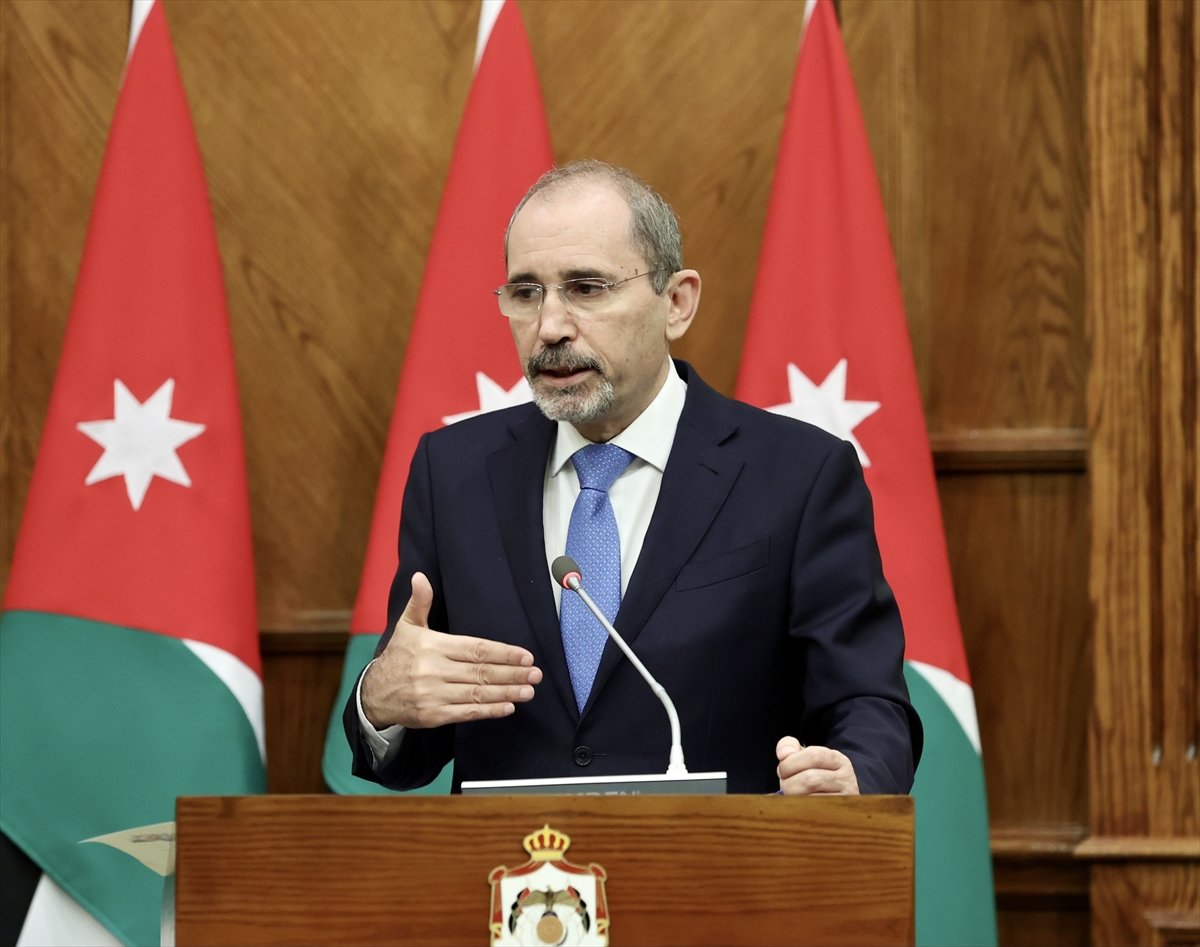 On relations with Ankara, he underlined that Jordan continues to cooperate and coordinate with Turkey in different fields, especially in the economy. 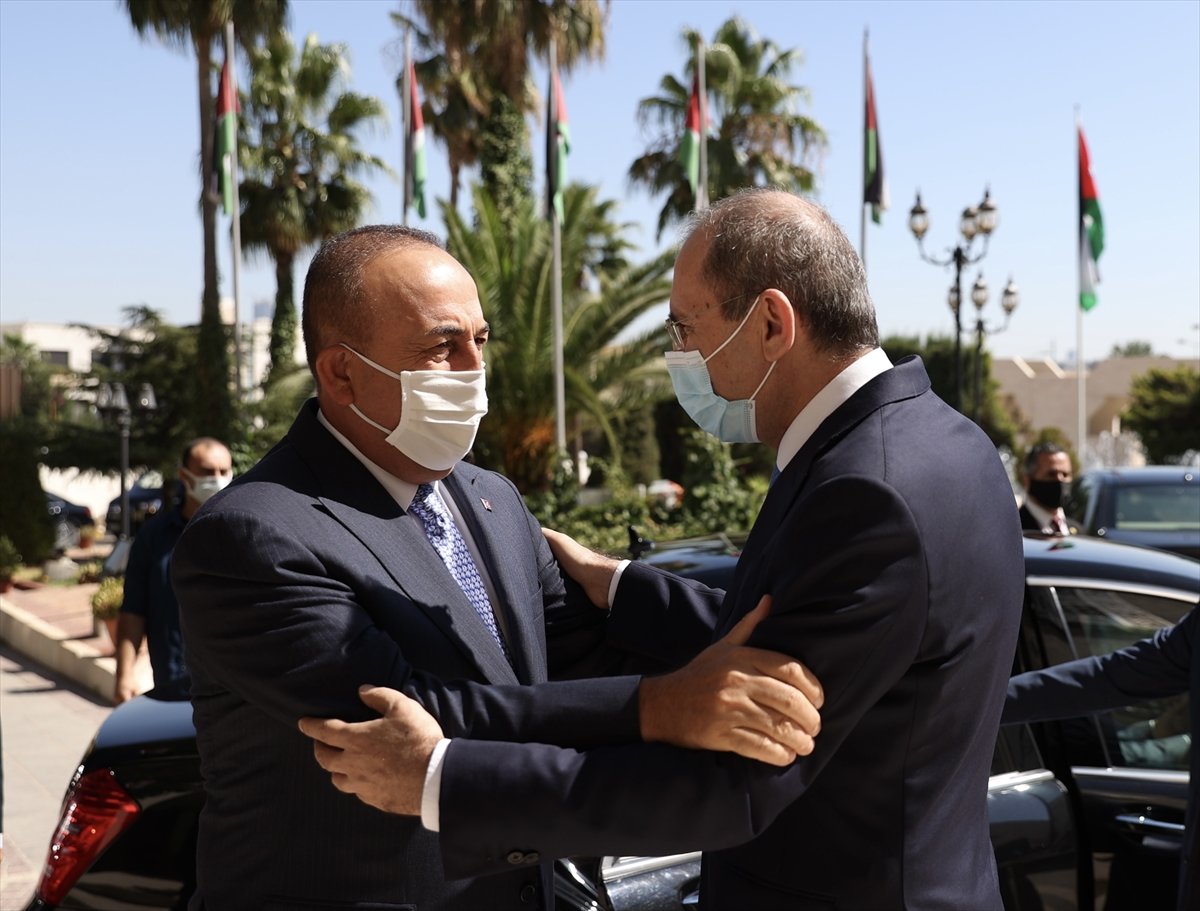 The Taliban have taken over Afghanistan after capturing the capital Kabul on Sunday and are in the process of establishing their government that had been removed after US-led foreign forces occupied the country in 2001.