The recognition will boost tourism for both countries.

Turkey and Greece agreed to recognize each other’s coronavirus vaccine certificates, the foreign ministers of the two countries announced on Monday.

“The agreement we reached today will mutually contribute positively to our tourism sectors,” Mevlüt Çavuşoğlu said at a joint news conference with his Greek counterpart Nikos Dendias in Athens.

Turkey has started to work on concrete projects with a focus on action and cooperation with the Greek side and the two countries agreed on 25 items in the list of areas of cooperation, Çavuşoğlu said. 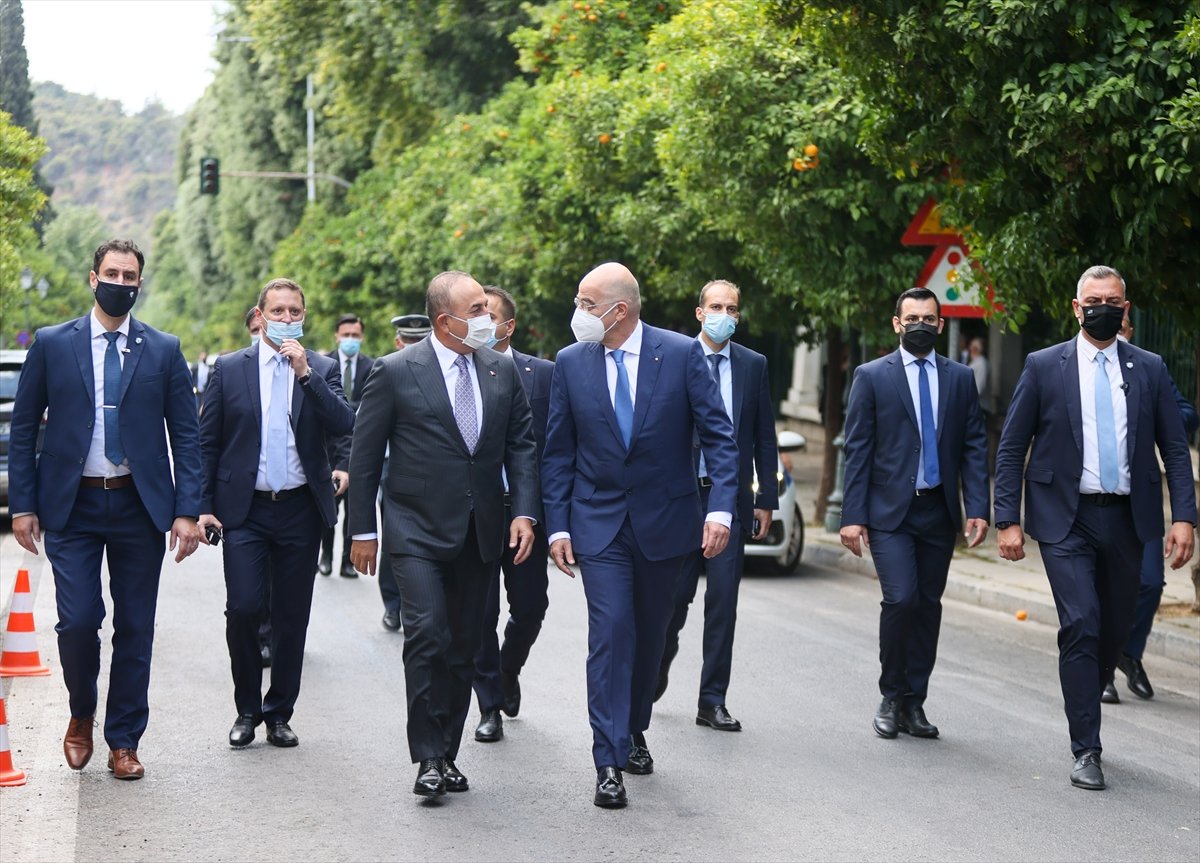 He said Turkey is ready for dialogue without any preconditions to improve bilateral relations with Greece.

“We agreed to resolve differences within the framework of good neighborly relations, international law and respect for mutual interests,” he said.

Dendias, for his part, said they discussed bilateral relations as well as the EU- Turkey relations in the meeting. 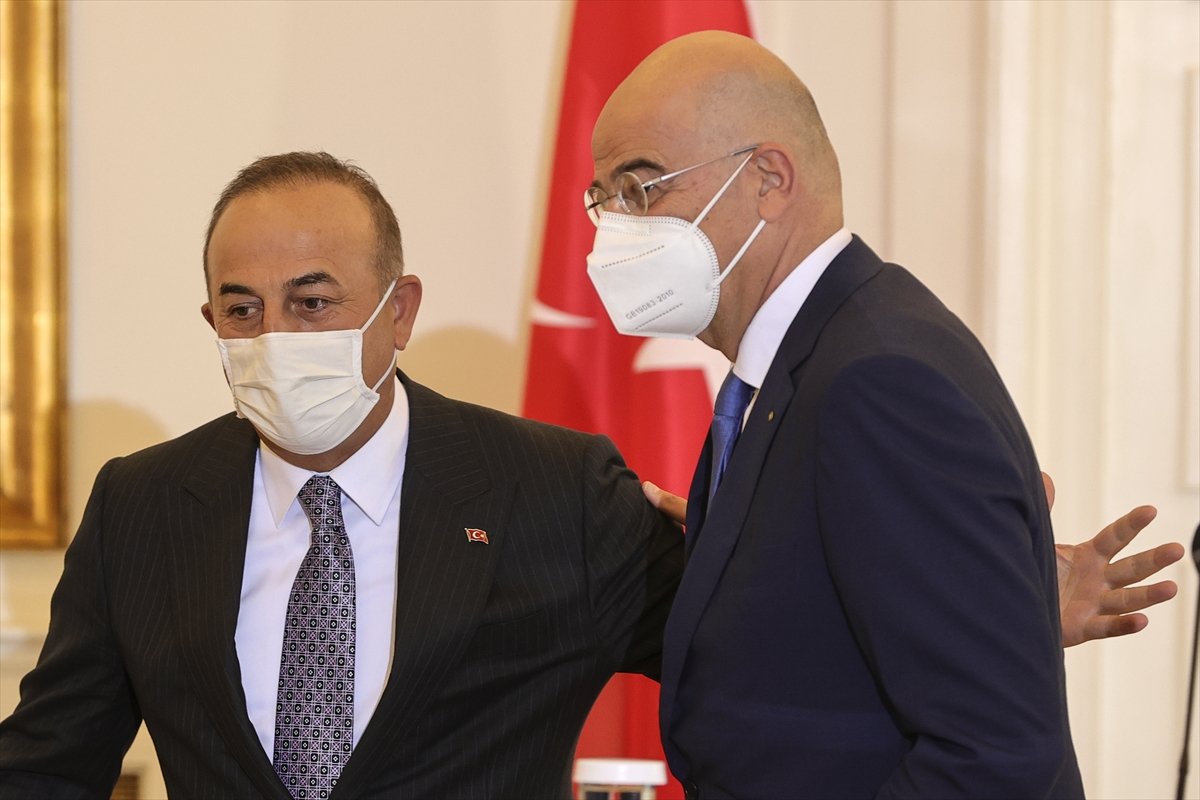 “Revitalization of our dialogue channels is a positive step. Enhancing our relations is important to solve our differences,” he said on Twitter.