Turkish Defense Ministry said in a statement that the meeting in Brussels aimed at reducing risks in the Eastern Mediterranean.

The fourth technical meeting between Turkish and Greek military delegations began Thursday at NATO headquarters to discuss methods for reducing risks of incidents in the Eastern Mediterranean, according to the Turkish National Defense Ministry.

"DIALOGUE WILL BE A WIN-WIN FOR ALL SIDES"

The talks being held in Brussels were planned after a meeting between Turkish President Recep Tayyip Erdoğan and NATO Secretary-General Jens Stoltenberg. An initial technical meeting was held Sept. 10.

Dialogue about fairly sharing resources will be a win-win for all sides, say Turkish officials. 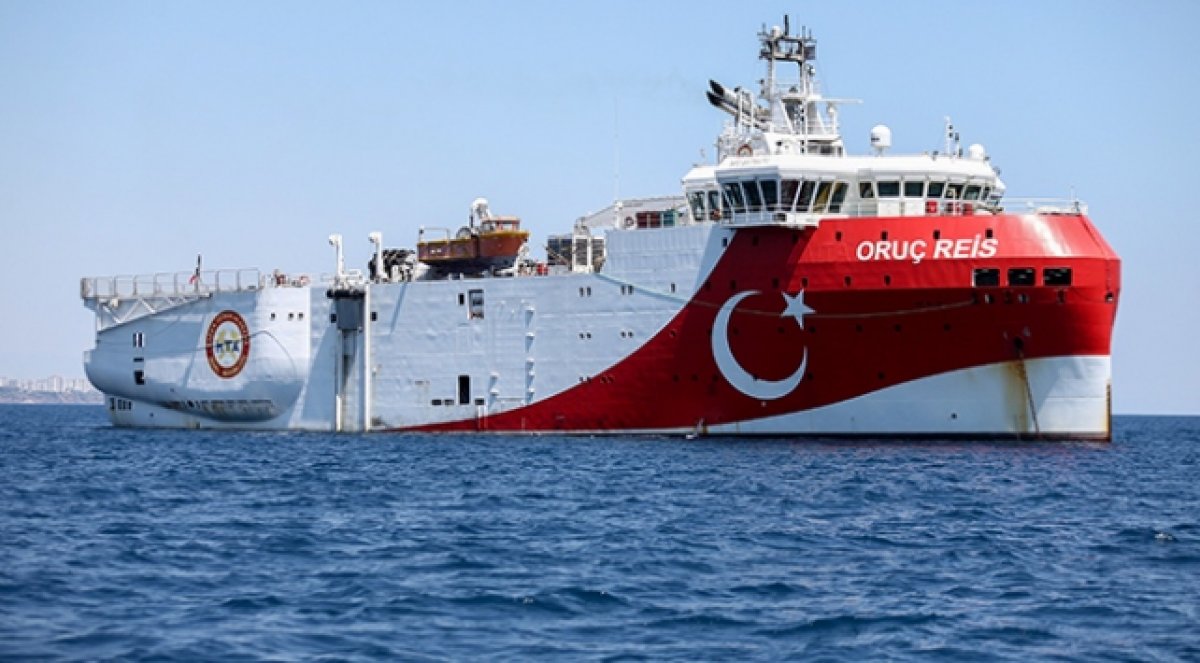 Greece has disputed Turkey's current energy exploration activities in the Eastern Mediterranean, trying to box in Turkish maritime territory based on small islands near the Turkish coast.

Turkey, the country with the longest coastline in the Mediterranean, has sent out drill ships to explore for energy on its continental shelf, citing that Ankara and the Turkish Republic of Northern Cyprus have rights in the region.