Turkey is determined to develop relations with countries around the globe on the basis of rights and justice, the nation’s president said on Wednesday.

"Especially in places we have close relations with, such as the European Union, the United States of America, Russia, Iran, Central Asian countries, and the Arab world, we are determined to develop our relations with everyone on the basis of rights and justice," Recep Tayyip Erdoğan told his Justice and Development (AK) Party's parliamentary group in the capital Ankara.

Erdoğan reiterated that over the past two decades the number of Turkey's foreign missions worldwide surged significantly, rising from 163 in 2002 to 251 this year. 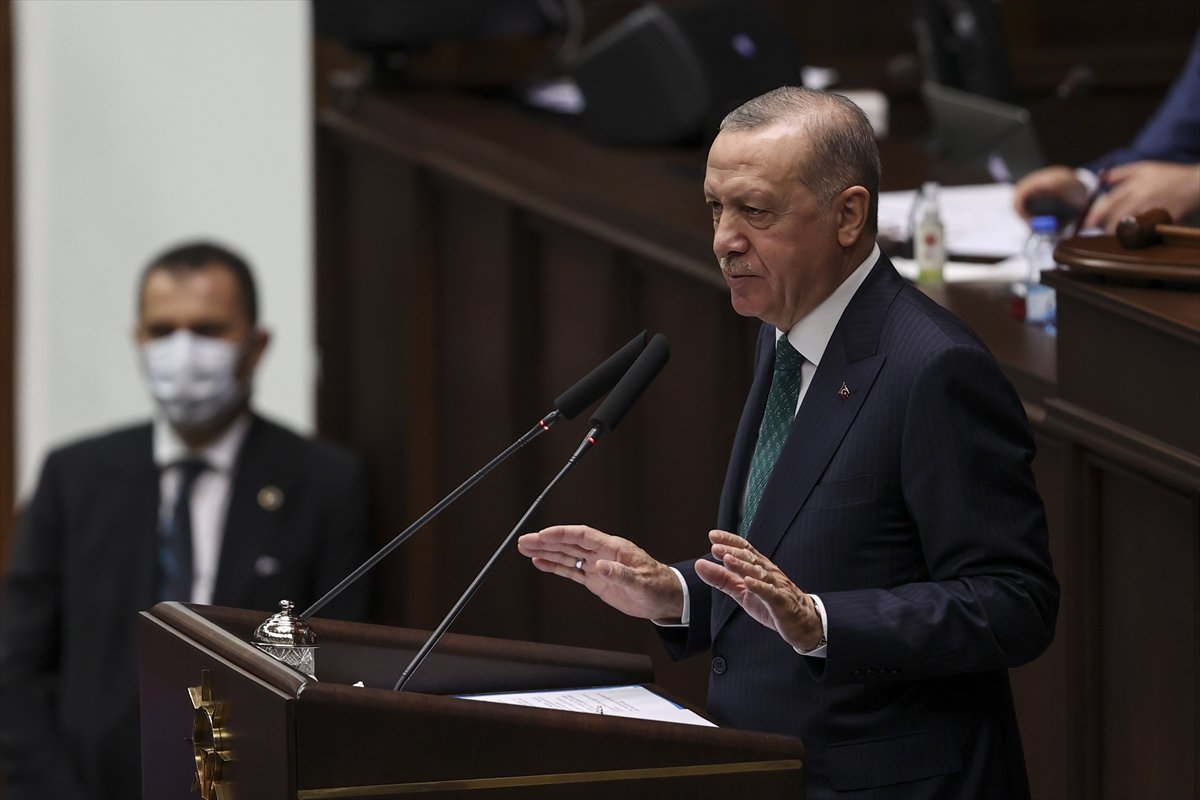 "We are actively working to find a permanent solution in every crisis region from Syria to Libya, from the Eastern Mediterranean to Aegean, from Cyprus to [Nagorno] Karabakh," he said.

Erdoğan added that Turkey continues to "make every effort for our neighbor Syria to attain a climate of peace, trust, and stability based on territorial integrity and national unity." 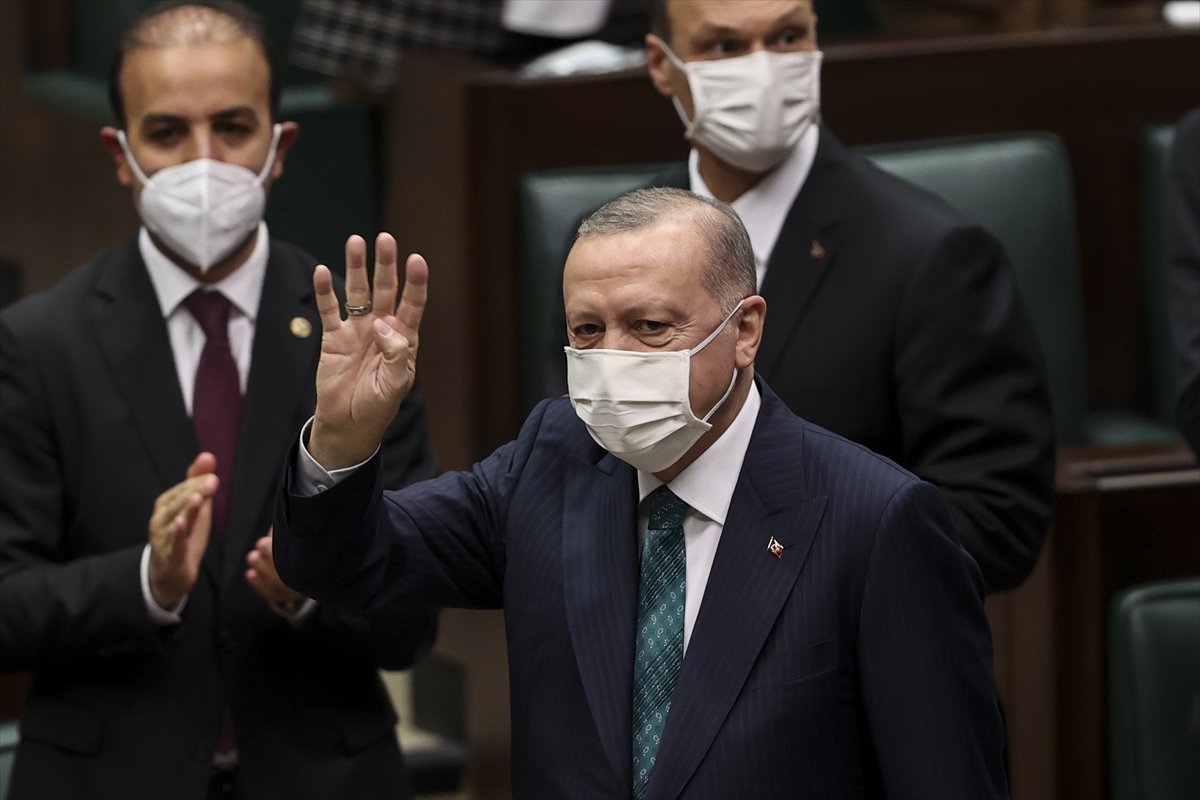 Turkey has long been a major player in peace initiatives, including the Astana process and cease-fire efforts with Russia.

Turkey also hosts over 3.6 million Syrian refugees, more than any country in the world.