Ankara on Wednesday denounced recent remarks by the French president about Turkey and its leader, calling them “unacceptable”.

“We find the statements by French President [Emmanuel] Macron, which he gave in response to the deliberate questions asked in the program and are against the friendship and alliance between our countries, unacceptable,” Foreign Ministry spokesman Hami Aksoy said in a written statement.

During an interview aired on the France5 TV channel on Tuesday, Macron claimed that Turkey was “attempting to interfere” in France’s next presidential election in 2022.

He stressed that the TV program was deliberately prepared ahead of this week’s EU summit and tried to erode the reality of European Turkey, but it is obvious that those claims cannot reach their goal. 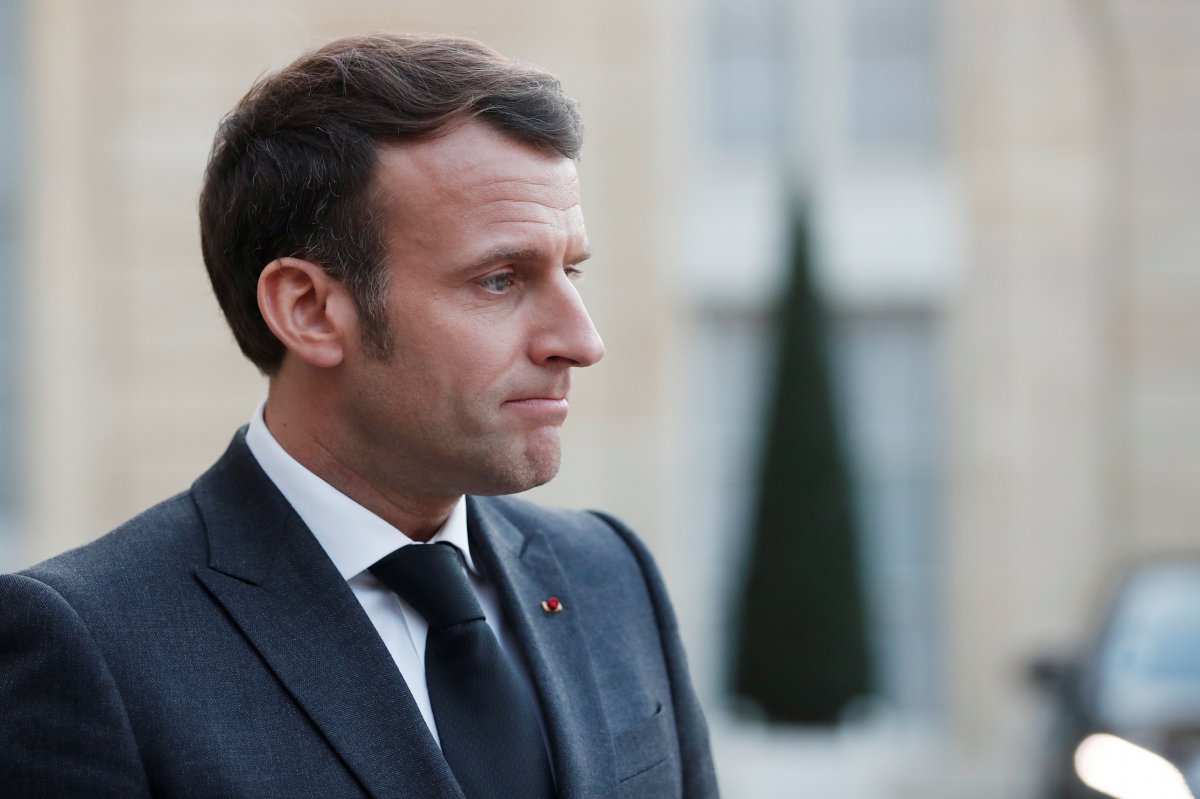 Both with its regional policies and close bilateral ties with the member states, Turkey will continue to be effective on the European continent, NATO, and transatlantic relations as well as providing the largest contributions, according to Aksoy.

He said that Macron’s claims with “certain judgments” that Turkey would interfere in France’s presidential election next year are alienating foreign-origin communities living in the country and thus “dangerous”.

NO AGENDA ON FRANCE'S DOMESTIC POLITICS

“Turkey doesn’t have any agenda on France’s domestic politics except prosperity, peace and harmony of the Turkish community with around 800,000 people living in the country,” Aksoy stressed, adding that Turkey also expects France not to make itself an item of domestic politics especially at the times of elections.

“We think that those statements by Mr. Macron are unfortunate and inconsistent at a time we take steps to replace the tension in the relations between the two countries with calm and friendship,” Aksoy said.

He highlighted that the “insincerity and inconsistency” were the basis of recent issues between Ankara and Paris. 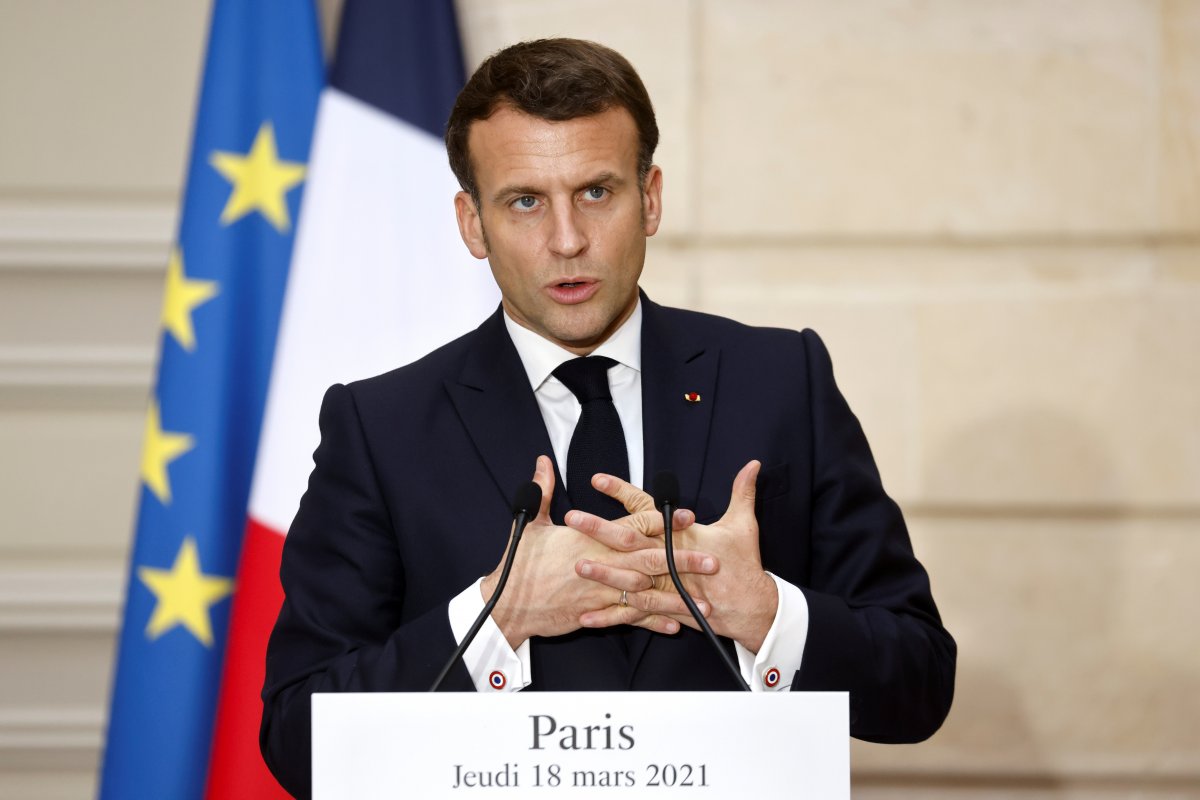 “We remind once again that France’s positive and negative attitudes and rhetoric that it will display in this period will see retaliation by Turkey in the same way.”

Aksoy also said that “Turkey pursues legitimate policies under international law in the issues of Eastern Mediterranean, Syria and in Libya.”

Relations between France and Turkey have been at odds geopolitically over conflicts in Syria and Libya. Most recently, Erdogan and Macron lashed out at each other following a controversy over offensive caricatures of Islam's Prophet Muhammad.

Macron claimed that Turkey distorted his comments on Islam last year when he described Islam “a religion in crisis” after a series of terror attacks in France.

Meanwhile, Omer Celik, spokesman for the ruling Justice and Development (AK) Party, told reporters on Macron’s remarks that such an approach "shadows bilateral relations" and does not comply with “constructive speaking”.