Turkey is important for the "security and stability of Trans-Atlantic area," the country's president said on Monday during a summit of NATO leaders.

"We, therefore, are cognizant of our important responsibility not only for our own national interests but also for the security and stability of the Trans-Atlantic area and take our steps accordingly with this understanding," Recep Tayyip Erdoğan said in a video message sent to the summit. 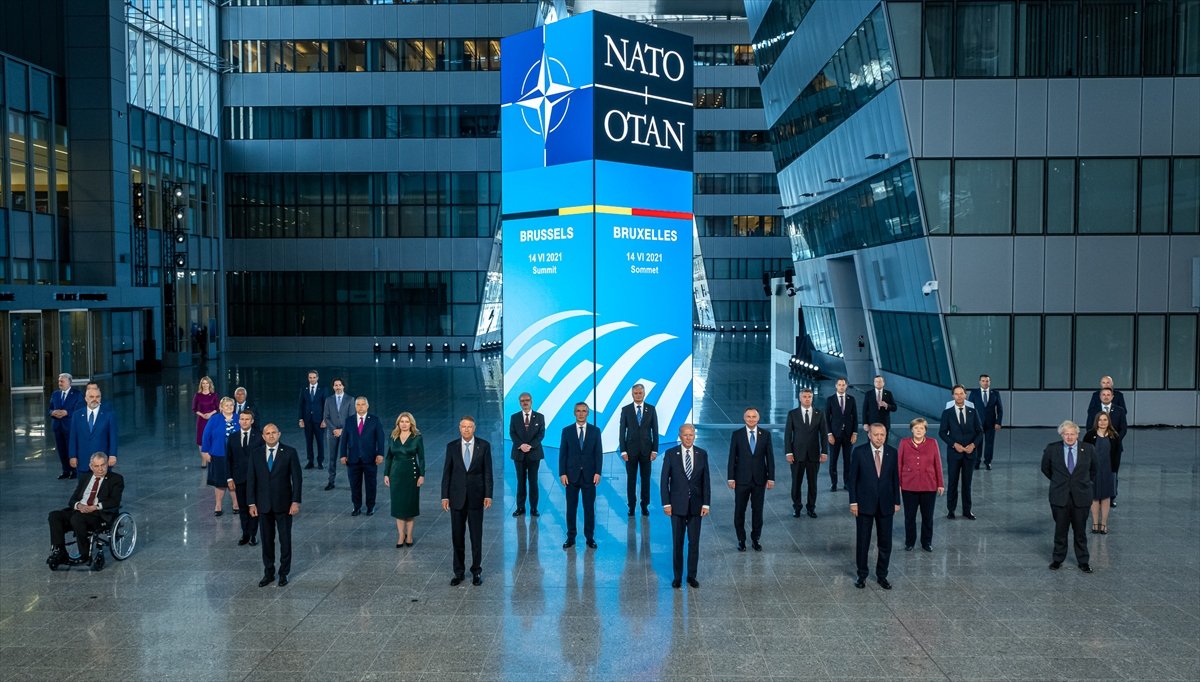 "In addition, Turkey is in charge of NATO's Very High Readiness Joint Task Force this year in 2021," he added.

Turkey also has the second-largest army in the alliance, Erdoğan said, asserting that his country "plays an active role in NATO's adaptation to current threats and challenges."

"The steps that we as allies will take for readiness and preparedness are as important as are the contributions we will make to our partners' capacity building," he added.

"Turkey will continue to contribute to the establishment of global peace, prosperity, and stability through its dynamic economy, robust defense industries, principled foreign policy, and collaboration with allies," said Erdoğan. 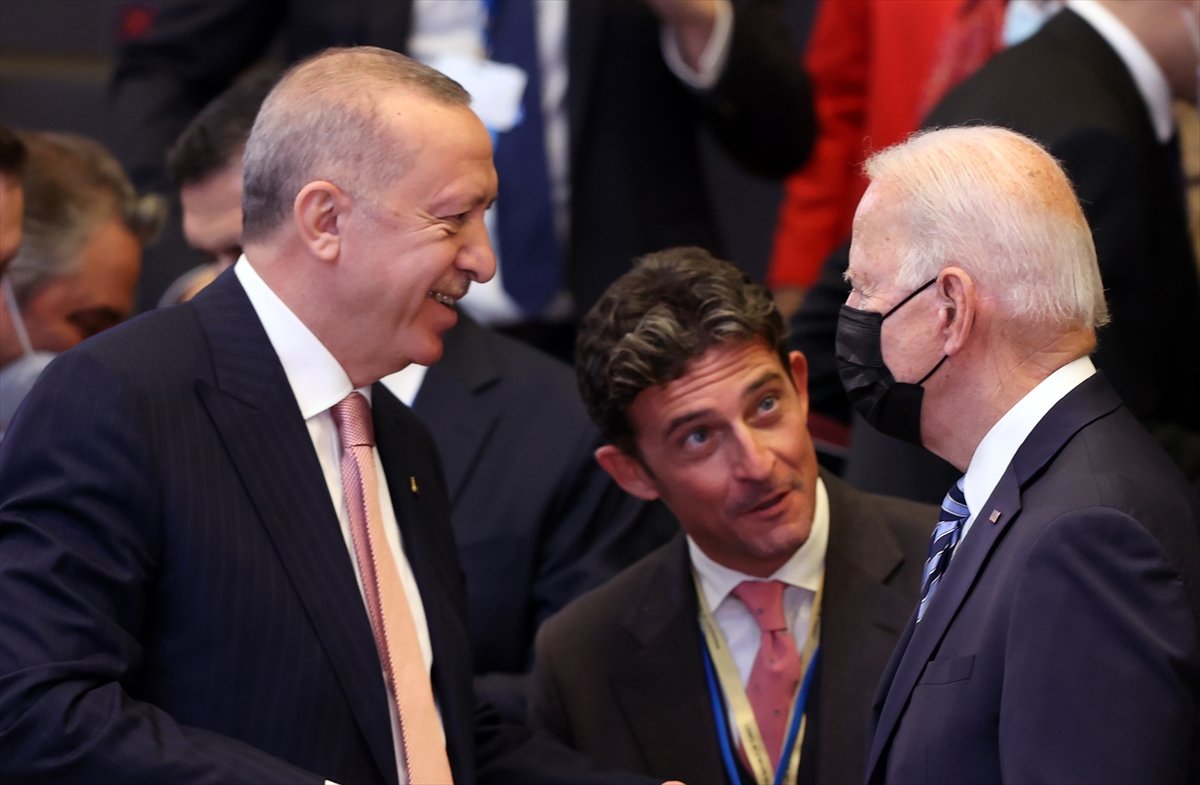 "This situation inevitably affects our perception of security and stability, requiring us to approach these issues holistically," he said.

Underlining that Turkey is "doing its part as a reliable ally in the region and beyond," he said that country was implementing a "constrictive and active policy that takes the initiative in resolving problems in the field, emphasizing the human dimension." 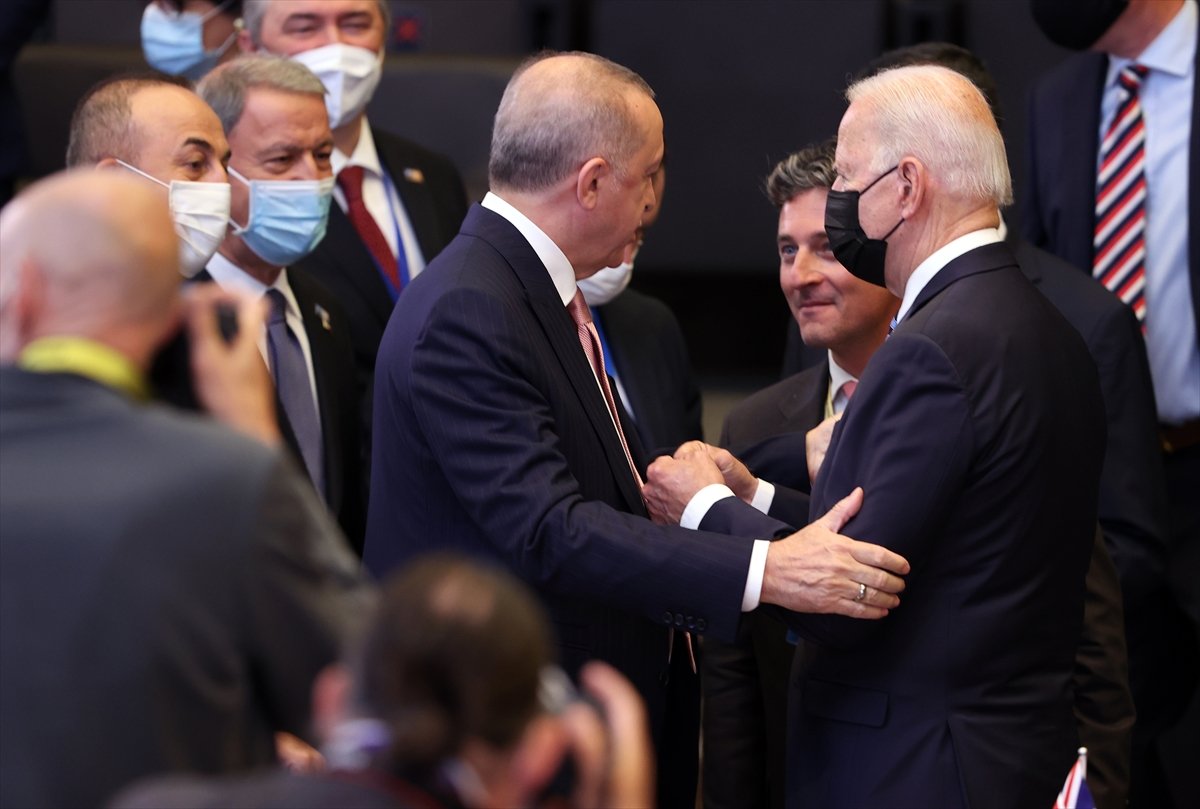 "We lead and contribute to all initiatives aimed at establishing stability, from Iraq to Afghanistan, from the Caucasus to the Balkans, from the Black Sea to the Mediterranean and Africa," he said.

In its interactions with its neighbors, Ankara takes into consideration international law, justice, and equality as well as respect for mutual rights and interests, Erdoğan noted.

"I believe that the revitalization of the channels of dialogue between us and our neighbor and ally, Greece, serves the stability and prosperity of our region, as well as the resolution of bilateral issues."

Erdoğan argued that terrorism is currently one of the most significant obstacles to stability, with Turkey spearheading the fight against terrorism on all relevant international platforms, especially NATO. 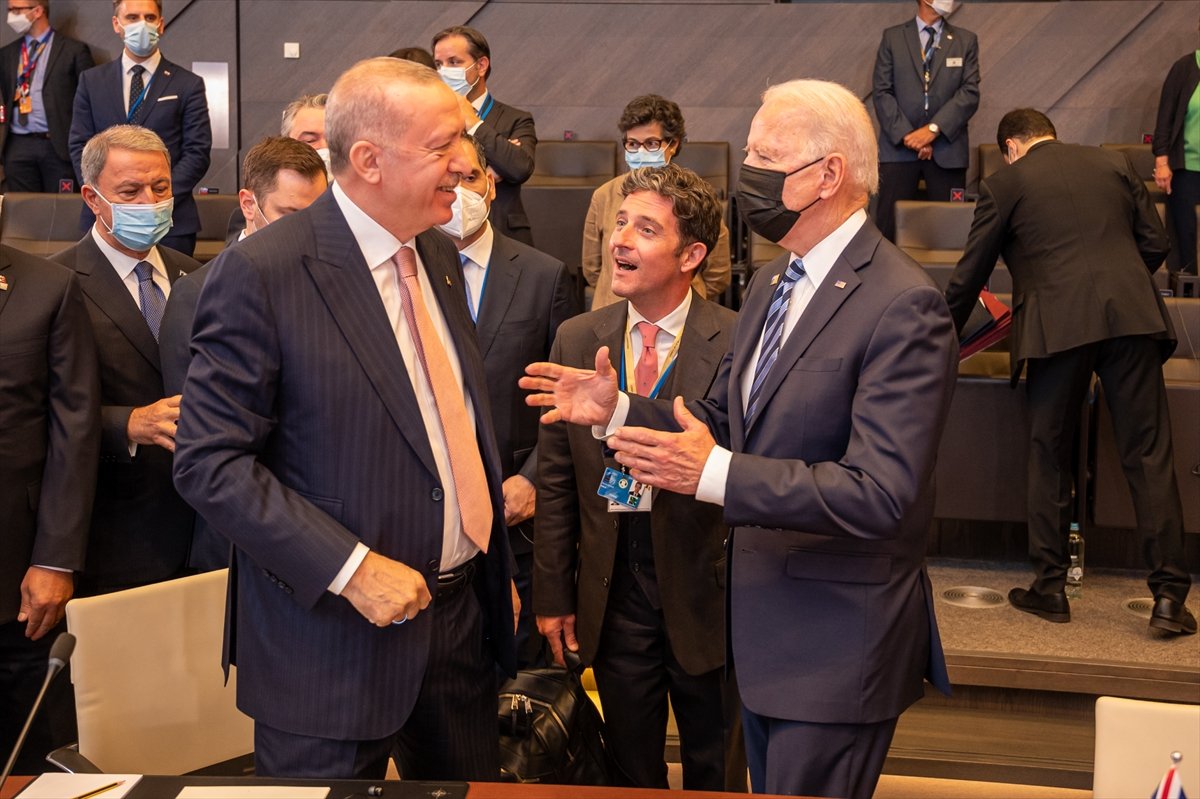 "We're engaged in a heavy fight both inside and outside our borders against many terrorist organizations, ranging from the PKK/PYD to Daesh (ISIS) and FETO."

"We remain the only NATO ally engaged in close combat with Daesh, with our children being martyred at such young ages," he added.

"Unfortunately, we didn't see the support and solidarity we had hoped from our allies and partners in our fight against all forms of terrorism," Erdoğan said.

"We witnessed that the ringleaders of the terrorist organizations, who had the blood of innocent people on their hands in Syria, Iraq, and Turkey, have been addressed, treated and supported at the highest level possible," he added.

The NATO summit gathering heads of member states and governments began on Monday in Brussels.

Including Turkish President Recep Tayyip Erdoğan, the leaders of 30 member countries were welcomed one-by-one by NATO Secretary-General Jens Stoltenberg ahead of the meeting.

The leaders will discuss a wide range of issues, including the main themes of the NATO 2030 initiative: How to reinforce the alliance's unity, broaden its approach to security, and contribute to safeguarding the rules-based international order.