Turkey on Friday condemned a statement by Greece about the maritime jurisdiction regarding the Greek-French defense deal.

In a written statement, Tanju Bilgiç, spokesman for the Turkish Foreign Ministry, said: "Greece's claims on maximalist maritime jurisdiction and airspace are against international law."

"It is a vain hope that Greece can make us accept these claims, which are also questioned by the international community, by forming bilateral military alliances against Turkey, in a way that harms the NATO alliance," Bilgiç said. 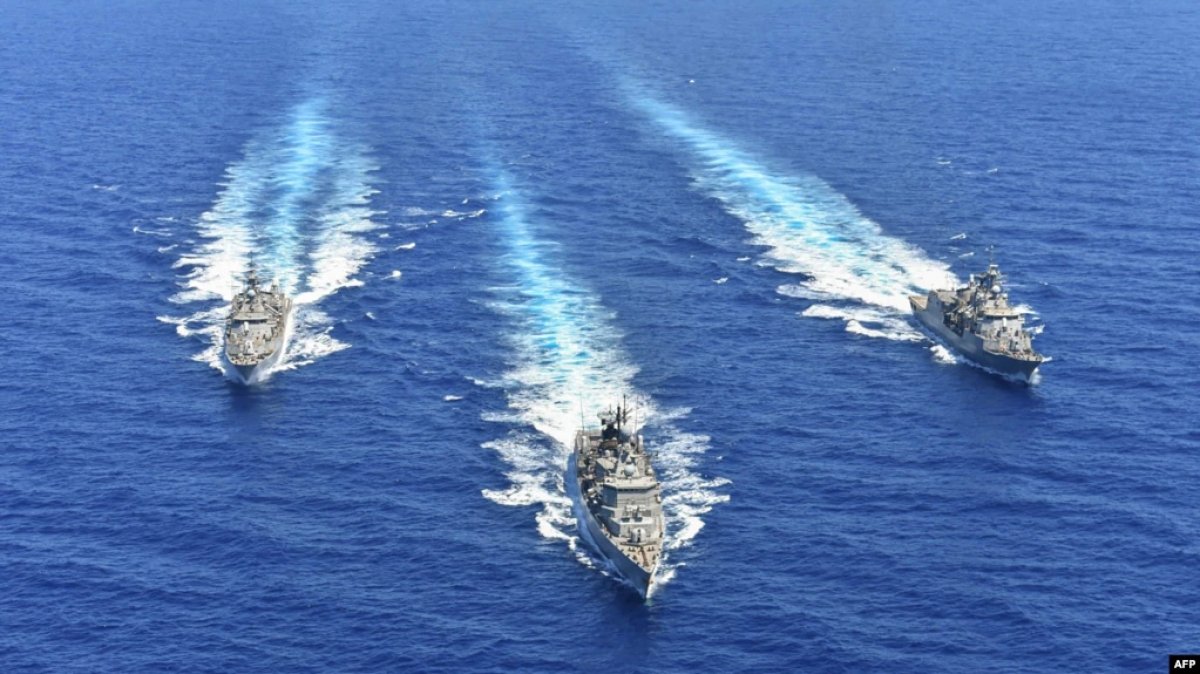 "Such vain efforts," Bilgiç said, "will further boost our determination to protect both our own rights and the rights of the Turkish Republic of Northern Cyprus (TRNC) in the Aegean and Mediterranean."

He also said that Greece's policy of armament and isolation of Turkey is "problematic" as it will harm both itself and the EU, and threaten regional peace and stability.

Greece on Tuesday signed a deal to purchase three warships from France and enhance security cooperation between the two countries, a move hailed by both sides as a step toward European strategic autonomy.

The agreement comes less than two weeks after France was left fuming as it was excluded from a new Indo-Pacific defense pact between the US, UK and Australia.

The deal was formalized just a day after Greek Prime Minister Kyriakos Mitsotakis claimed that Greece wants to avoid an arms race with Turkey and defuse tensions with Ankara in the Eastern Mediterranean.