Speaking to his US counterpart, Turkey’s defense chief on Thursday brought up an “improperly” worded letter sent by the US last week, said an official Turkish statement.

The phone call between Hulusi Akar, Turkey’s national defense minister, and Patrick Shanahan, the acting US defense secretary, came after Akar said Wednesday the letter was “not in line with the spirit of the alliance.” “During the call, Minister Akar emphasized the improper wording” of the letter, said a Defense Ministry statement. The letter said that Washington was cutting short a F-35 fighter jet training program for Turkish pilots over "safety concerns." 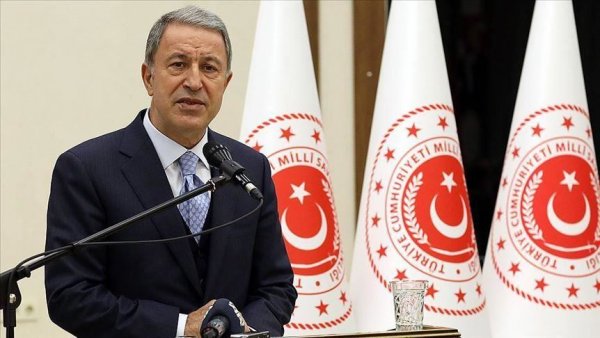 Tensions between the US and Turkey have simmered over Ankara’s purchase of Russian S-400 defense systems. Washington claims the purchase will jeopardize Turkey's role in the F-35 fighter jet program and has threatened sanctions. 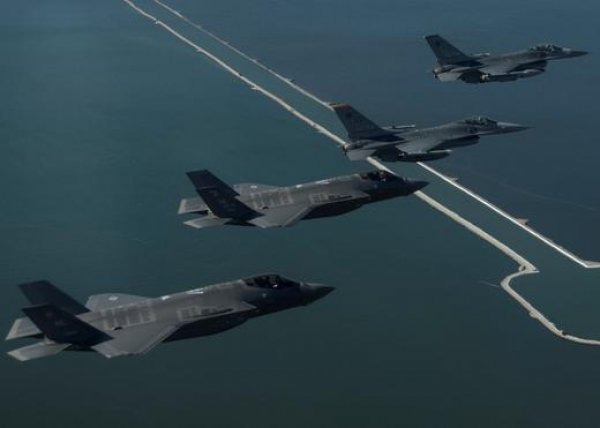 Turkey has said there is no conflict between the S-400 and the F-35 and has called for a working group to clarify the issue. 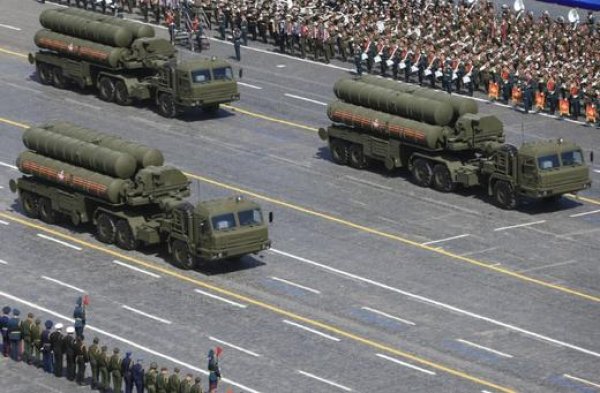 In Thursday’s phone call, the statement added, also discussed were mutual issues between the two countries, regional security issues, and defense industry cooperation matters. At the end of the call, Akar and Shanahan agreed to meet each other at the next NATO ministerial meeting in Brussels, it said.