Turkey’s former ambassador to the US, appointed a special envoy to discuss steps on normalization ties.

Turkey has appointed Serdar Kılıç, former ambassador to the US, as special envoy to discuss steps for normalization of ties with Armenia, the Turkish foreign minister said on Wednesday.

Speaking to reporters in the United Arab Emirates, Mevlüt Çavuşoğlu said positive statements for the normalization of relations were recently made from both sides, adding that there is a need to take confidence-building measures.

"We consult with Azerbaijan on every issue and take such steps ... Nobody should question whether we can act independently or separately from Azerbaijan. We are one nation, two states. These are positive things that will benefit us all," Çavuşoğlu said. 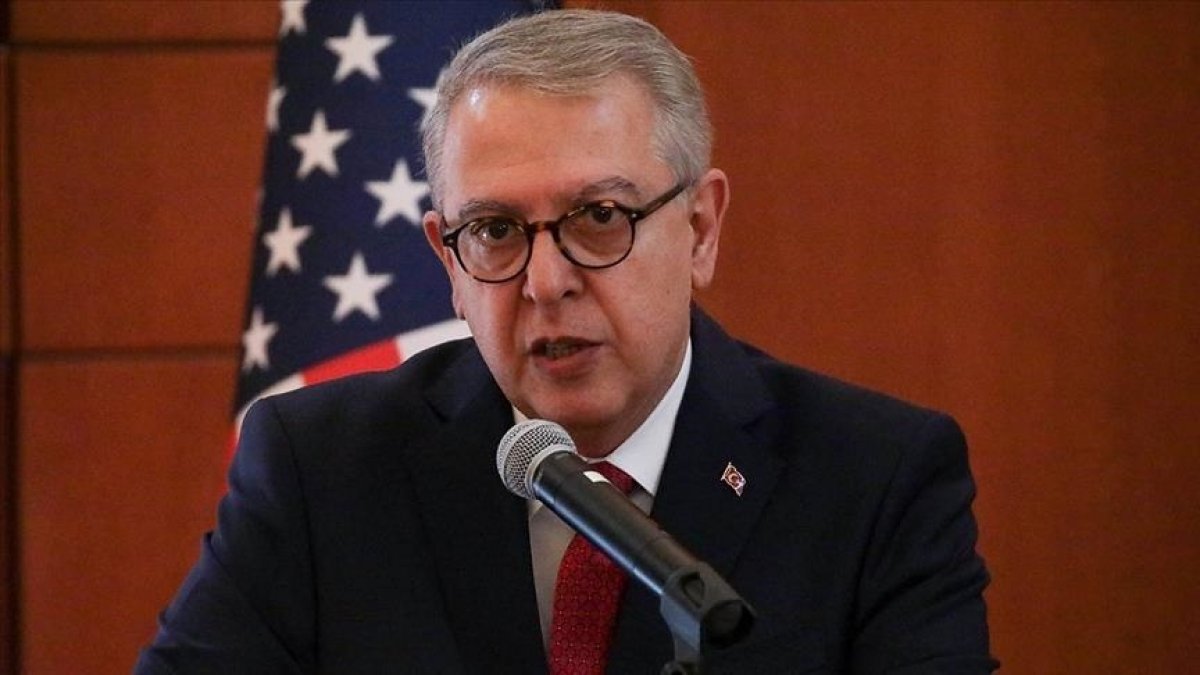 Kılıç's appointment has been made with the approval of President Recep Tayyip Erdoğan, the Turkish foreign minister said.

Çavuşoğlu also stated that Turkish and Armenian airlines have applied to operate flights between Istanbul and Yerevan. 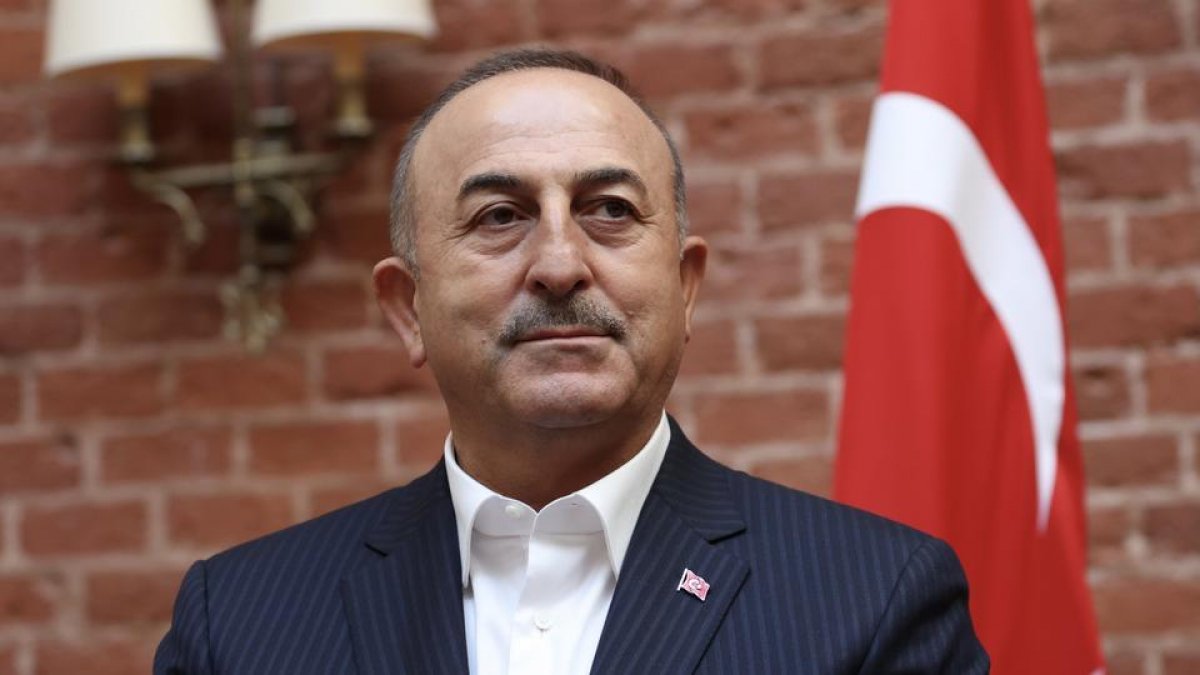 "TURKEY WANTS TO SEE STABILITY IN THE REGION"

"These (applications) are evaluated by the Transport Ministry and the General Directorate of Civil Aviation. In principle, we approach it positively," he added.

He said that Turkey wants to see peace, stability, economic development and joint projects in the region.