US President Donald Trump on Sunday told a group of mostly American-born Democratic congresswomen to "go back and help fix the totally broken and crime infested places from which they came," a comment that was condemned by Democrats as racist.

"So interesting to see ‘Progressive’ Democrat Congresswomen, who originally came from countries whose governments are a complete and total catastrophe... viciously telling the people of the United States... how our government is to be run," Trump said in a series of three comments on Twitter. 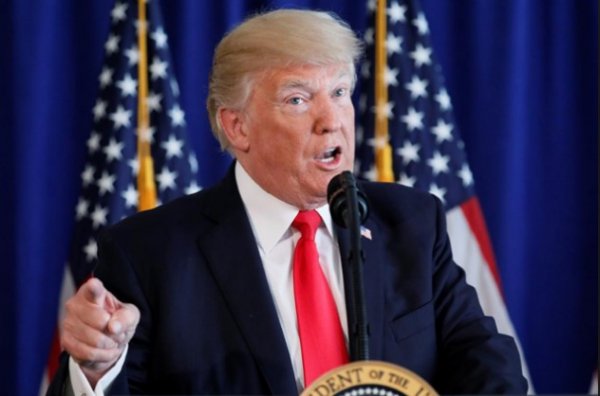 ATTACK WAS MADE AGAINST "THE SQUAD"

While he did not mention names, Trump appeared to be referring to first-year Representatives Alexandria Ocasio-Cortez of New York, Ilhan Omar of Minnesota, Ayanna Pressley of Massachusetts, and Rashida Tlaib of Michigan - a group known as “the squad” that has been very critical of Trump and also of the current Democratic leadership of the House. 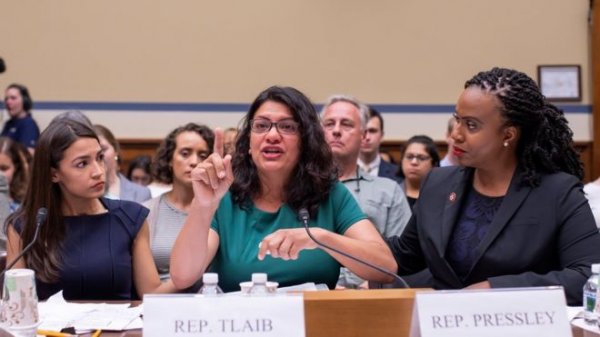