US President Trump’s approval rating rises to 49 percent, according to the latest polls.

"Trump’s approval rating is going up at the right time. … Approval ratings become much more predictive by March of the election year " CNN analyst Harry Enten said regarding the Gallup poll. 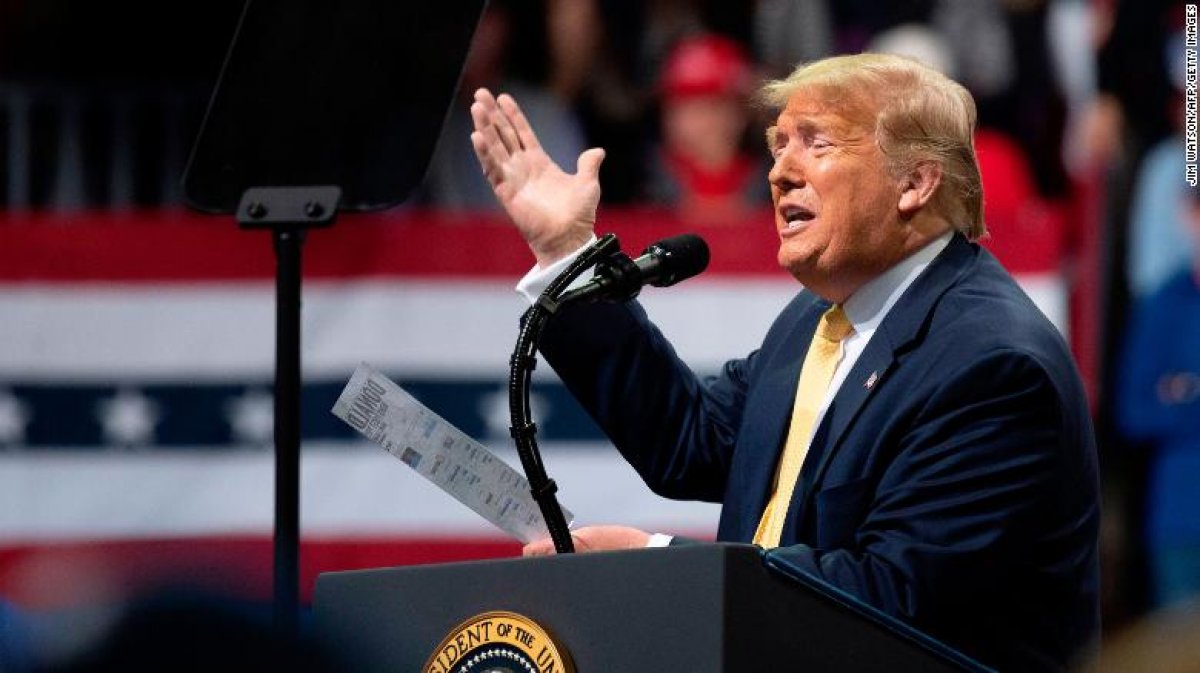