US President vetoed the $740-billion defense bill setting policy for the Department of Defense despite its strong support in Congress.

US President Donald Trump on Wednesday vetoed the National Defense Authorization Act, sending it back to Congress.

"IT'S A GIFT TO CHINA AND RUSSIA"

In a press release, the US president said the bill does not include "critical national security measures" and includes provisions that do not respect veterans and the country's military history as well as contradicting his administration's efforts to put America first in national security and foreign policy.

"It's a 'gift' to China and Russia," said the US president.

Trump said the bill fails to make any meaningful changes to Section 230 of the Communications Decency Act, which he accused of spreading disinformation online and must be repealed. 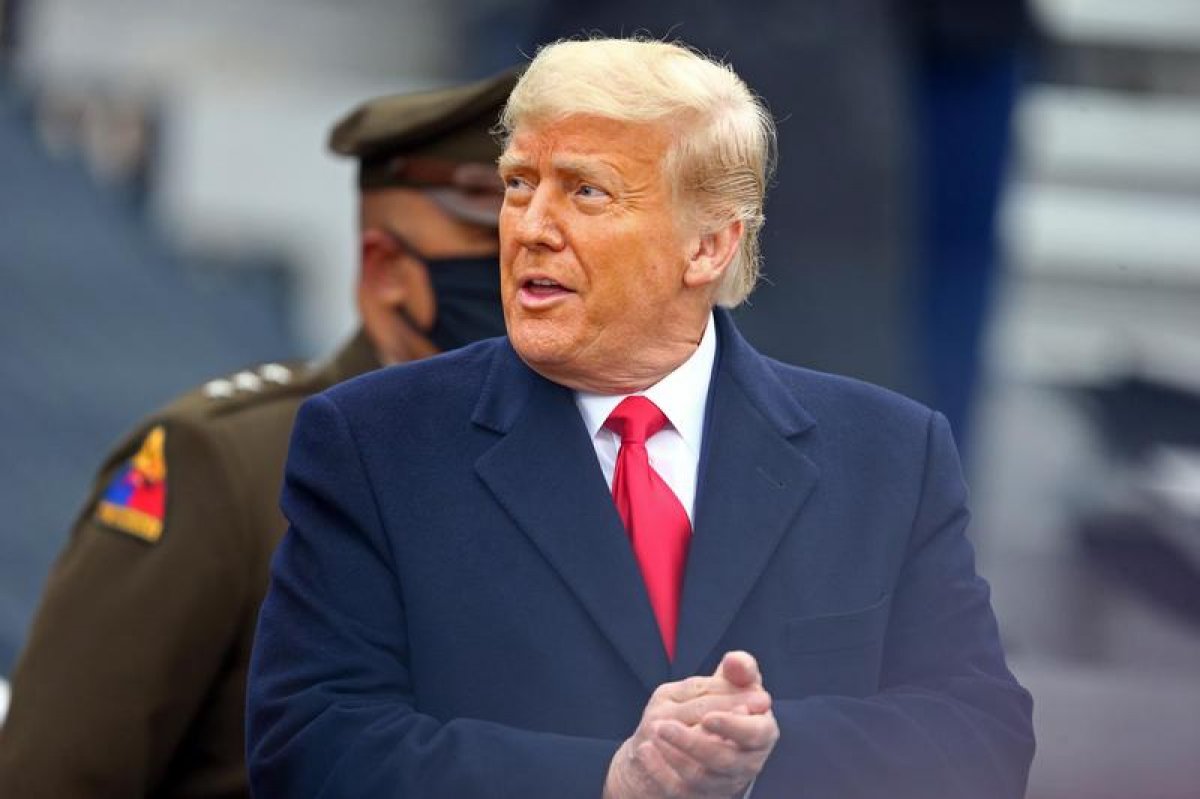 Other issues in the bill are the renaming of certain military installations and the bill, according to Trump, restricts "the president's ability to preserve our Nation's security by arbitrarily limiting the amount of militarily construction funds that can be used to respond to a national emergency."

Democrat Senator Mark Warner, who is the Senate Intelligence Committee Vice Chair, called Trump's veto "unconscionable." "The President’s decision to veto this bipartisan legislation on his way out the door poses a serious threat to U.S. national security," Warner said in a statement.