Trump: US never promised Kurds it would stay 400 years

US President Donald Trump said that he was keeping a campaign promise and that the US never agreed to protect the Kurds for the rest of their lives.

US President Donald Trump on Monday said he did not want to leave any American troops in Syria, but that US forces leaving the country now would deploy elsewhere before eventually returning to the United States.

NO COMMITMENT TO PROTECT KURDS FOR 400 YEARS

Trump, speaking at a meeting of his Cabinet at the White House, also said it appeared a five-day pause negotiated last week in Turkey’s Operation Peace Spring  in northern Syria was holding despite some challenges. "I’m sure if we needed a little extension that would be happening," he told reporters at the meeting. 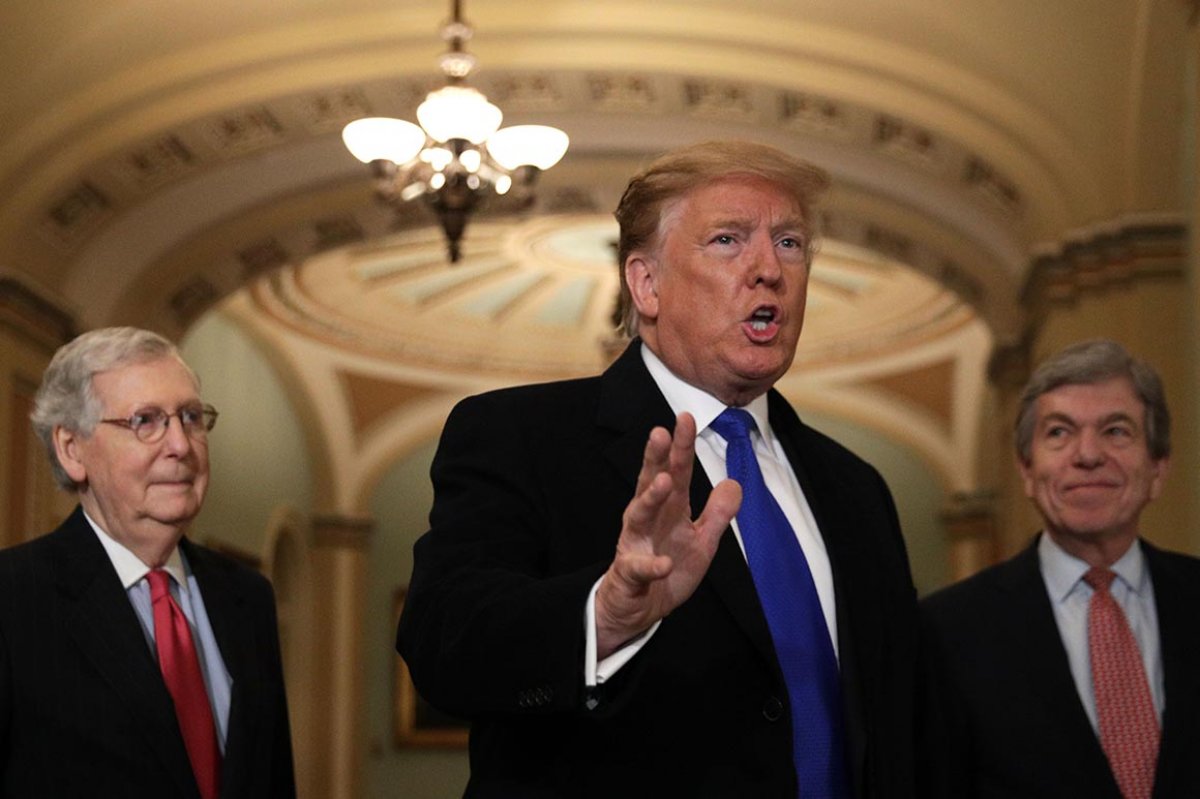 The American withdrawal has been criticized by US lawmakers, including some of Trump’s fellow Republicans, as a betrayal of YPG terrorists.

Trump defended the withdrawal decision saying, "We never agreed to protect the Kurds for the rest of their lives." "We helped the Kurds. And we never gave the Kurds a commitment that we’d stay for the next 400 years and protect them," he added.