US president says Maduro loyalists in military 'will lose everything' if they continue to support Venezuelan president.

US President Donald Trump issued an unwavering ultimatum Monday to members of Venezuela's military who continue to back President Nicolas Maduro but insisted that Washington continues to seek a "peaceful transition of power" in the country.

"YOU WILL LOSE EVERYTHING"

Addressing the Venezuelan-American community in Miami, Florida, Trump held out an offer to members of Venezuela's military and its leadership "to help forge a safe and prosperous future for all of the people of Venezuela" but warned that those who continue to support Maduro will be given no quarter. 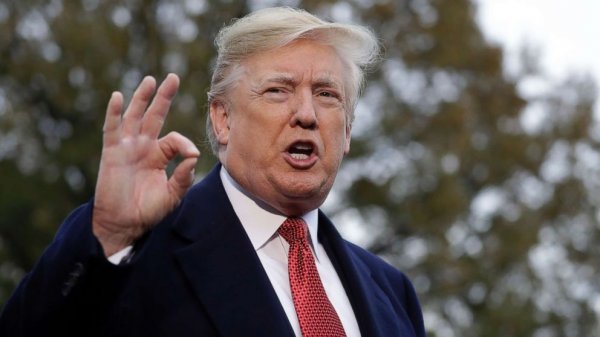 "If you choose this path, you will find no safe harbor, no easy exit and no way out," Trump said. "You will lose everything."

The president continued to insist that "all options are open" to address the ongoing crisis in Venezuela but called on members of Venezuela's military to "not follow Maduro’s orders to block humanitarian aid, and you must not threaten any form of violence against peaceful protesters, opposition leaders, members of the National Assembly, or President Guaido and his family”. 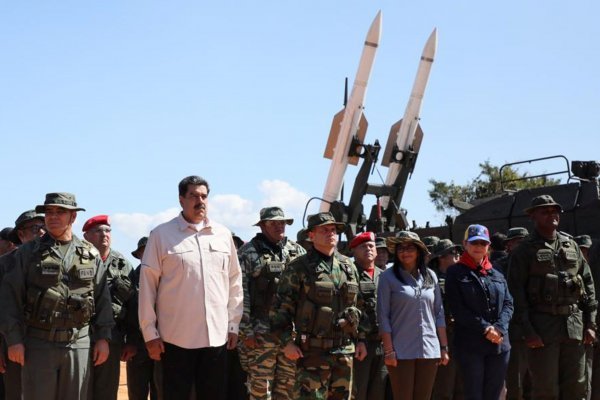 The US has been supporting Juan Guaido, the leader of Venezuela's National Assembly, who declared himself interim president on Jan. 23. But Maduro has staunchly resisted calls from the opposition leader and his supporters to cede power, insisting his government is the target of a coup orchestrated by Washington. 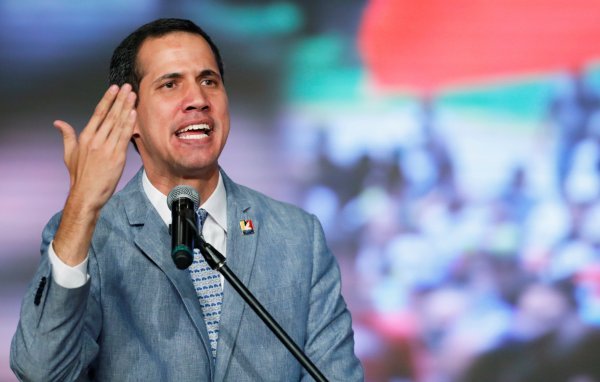 Trump's National Security Adviser, John Bolton, said last week the U.S. would lift sanctions on any military official who recognizes Guaido as the legitimate leader of the country. But most of Venezuela's military has continued to back Maduro amid ongoing instability in the Latin American nation.