Trump thanks Erdoğan for averting catastrophe in Idlib

"FOR THE EFFORTS TO PREVENT HUMANITARIAN CATASTROPHE"

"Trump expressed concern [yesterday] over the violence in Idlib, Syria and thanked Erdogan for Turkey's efforts to prevent a humanitarian catastrophe," deputy press secretary Judd Deere said in a statement.

"President Trump conveyed the United States’ desire to see an end to Russia's support for the [Bashar al-Assad] regime's atrocities and for a political resolution to the Syrian conflict," he added. 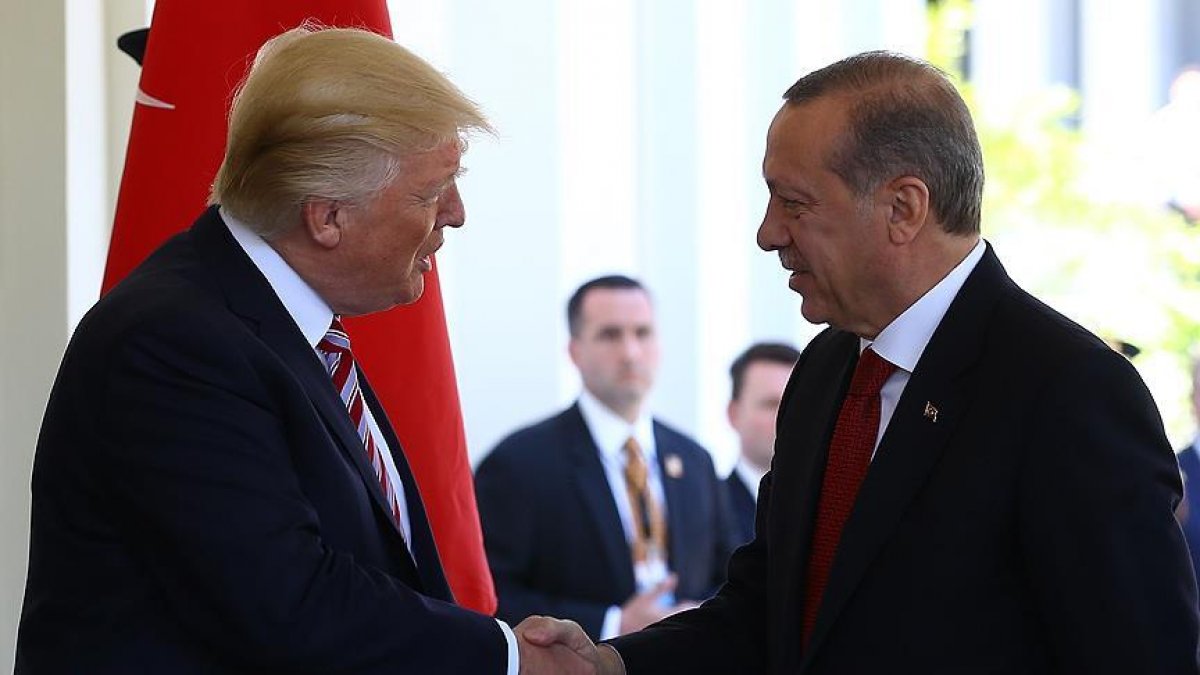 Turkish troops are in Idlib as part of an anti-terror and peace mission.