Trump's executive order calls for new regulations to be imposed on part of a largely defunct 1996 law that has been used to protect internet companies from lawsuits.

US President Donald Trump moved Thursday to roll back legal protections for social media companies after Twitter labeled two of his posts "potentially misleading" and urged users to fact-check the information.

"WE ARE HERE TODAY TO DEFEND FREE SPEECH"

Trump has repeatedly accused social media companies of attempting to censor conservative speech and said while signing the order, "we’re here today to defend free speech from one of the greatest dangers it has faced in American history." 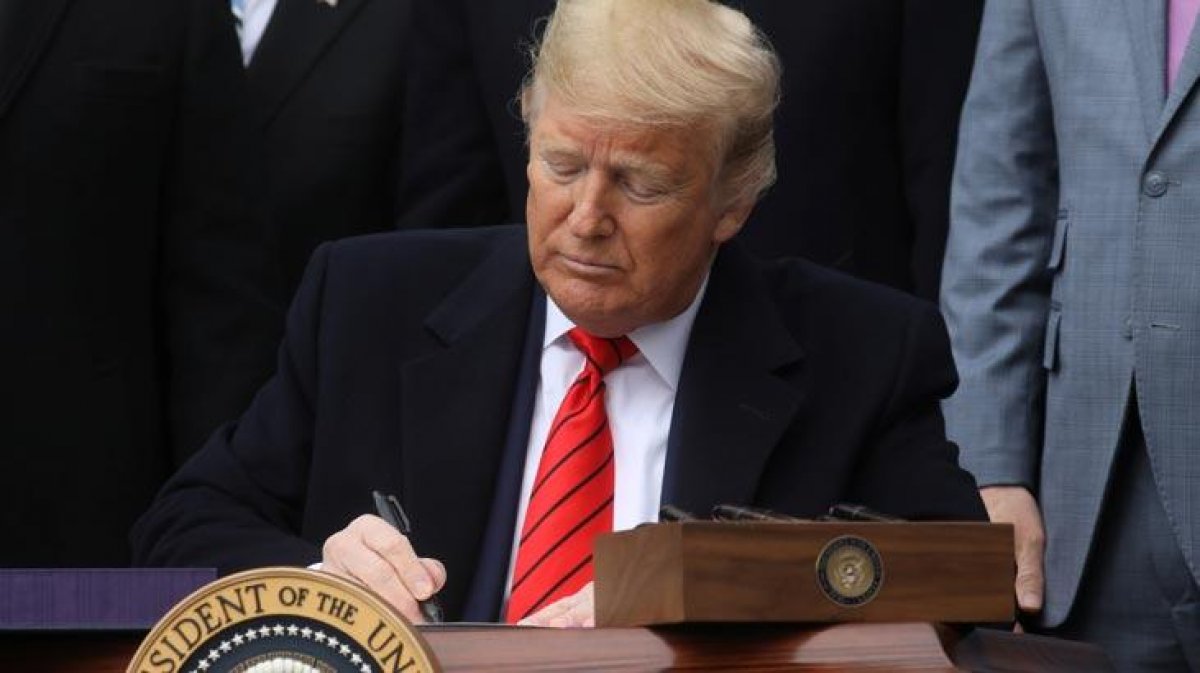 The president said the fact-checks Twitter applied to his posts were "editorial decisions," claiming that the likes of Twitter and Facebook have had "unchecked power to censor, restrict, edit, shape, hide, alter virtually any form of communication between private citizens or large public audiences." "There's no precedent in American history for so small a number of corporations to control so large a sphere of human interaction," he said. 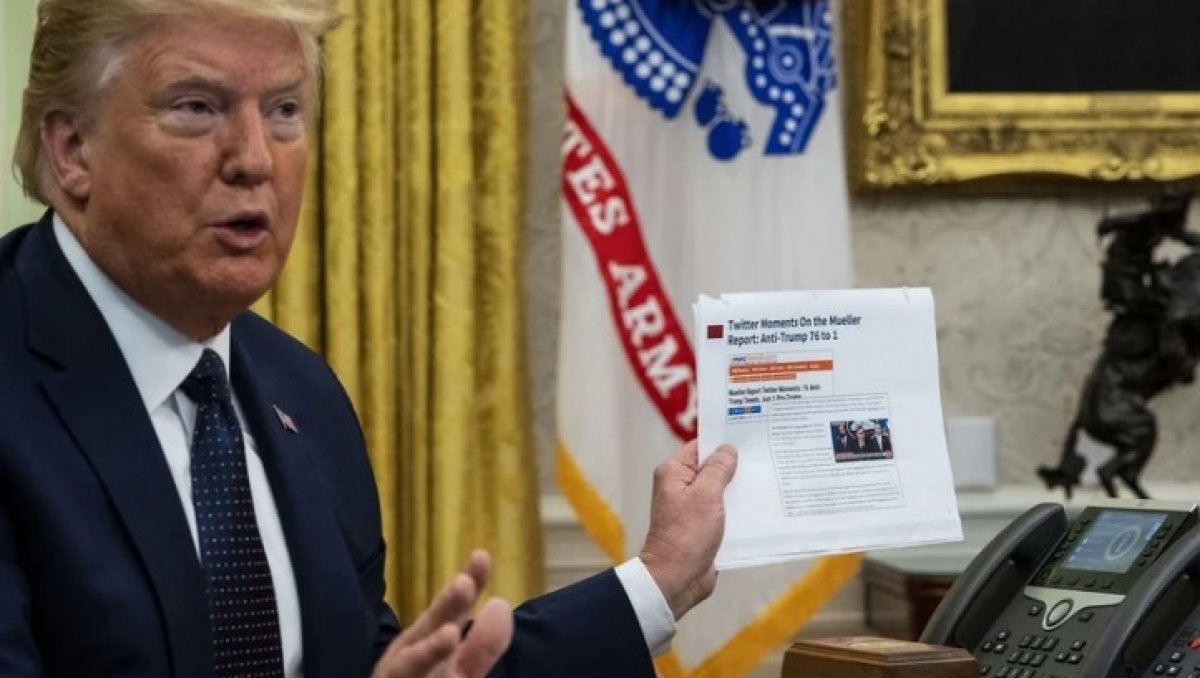 Trump said his order instructs the Federal Trade Commission to prevent social media companies from engaging in what he called "any deceptive acts or practices affecting commerce."

A copy of Trump's order had not been made immediately available by the White House.