The Trump administration has suggested on Friday that it might withdraw US troops stationed in Germany unless Berlin increases its defense spending.

Richard Grenell, the US ambassador to Berlin, told local media on Friday that Europe’s largest economy was still not paying enough for its defense, despite repeated calls by Washington.

“It is really insulting to expect that the US taxpayer will continue to pay for more than 50,000 Americans in Germany, but the Germans use their trade surplus for domestic purposes,” he said in an interview with German press agency DPA. Earlier on Thursday, Georgette Mosbacher, the US ambassador to Warsaw, suggested relocating US troops from Germany to Poland.

“Poland meets its 2% of GDP spending obligation towards NATO.  Germany does not.  We would welcome American troops in Germany to come to Poland,” she said on Twitter. Grenell told DPA that he agreed with comments by ambassador Mosbacher. 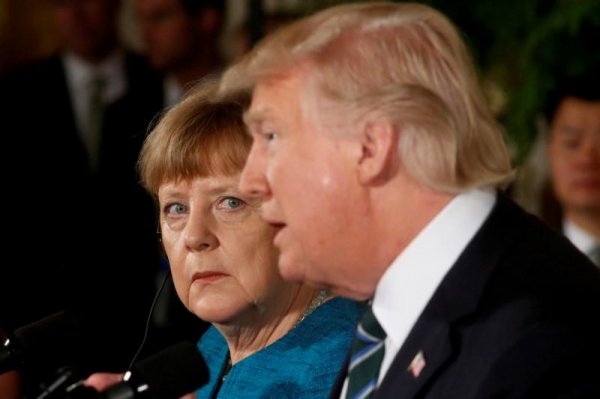 The remarks came ahead of US President Donald Trump’s planned visit to Poland in September.

Trump has repeatedly criticized Germany for not increasing its defense spending, but relying on the US support for its “protection from Russia”. The EU’s largest economy Germany is currently spending 1.36 percent of its GDP for defense, despite its earlier commitment to a NATO target of 2 percent.

Merkel’s conservative-left coalition government is planning to increase military spending to 1.5 percent of national output by 2024.