US President Donald Trump said he would consider meeting Venezuelan President Nicolas Maduro amid severed ties between the two countries.

"I would maybe think about that. Maduro would like to meet. And I'm never opposed to meetings — you know, rarely opposed to meetings," Trump said in an Oval Office interview Friday with the Axios news website. "I always say, you lose very little with meetings. But at this moment, I've turned them down," he said in the interview published Sunday regarding a potential meeting.

The US recognizes Guaido as Venezuela’s interim president and is backing his attempts to take charge in the South American nation. 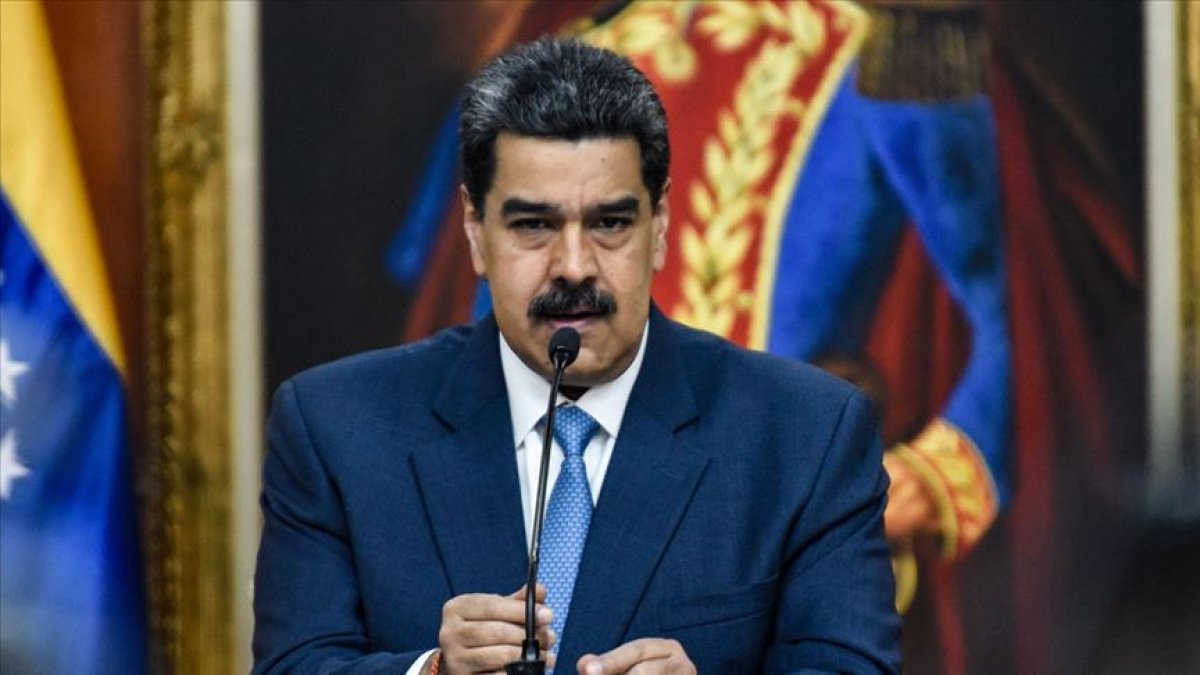 In the event of a meeting with Maduro, Trump will backtrack from his administration's policies on Venezuela, as his senior aides have thrown their full support behind Guaido. 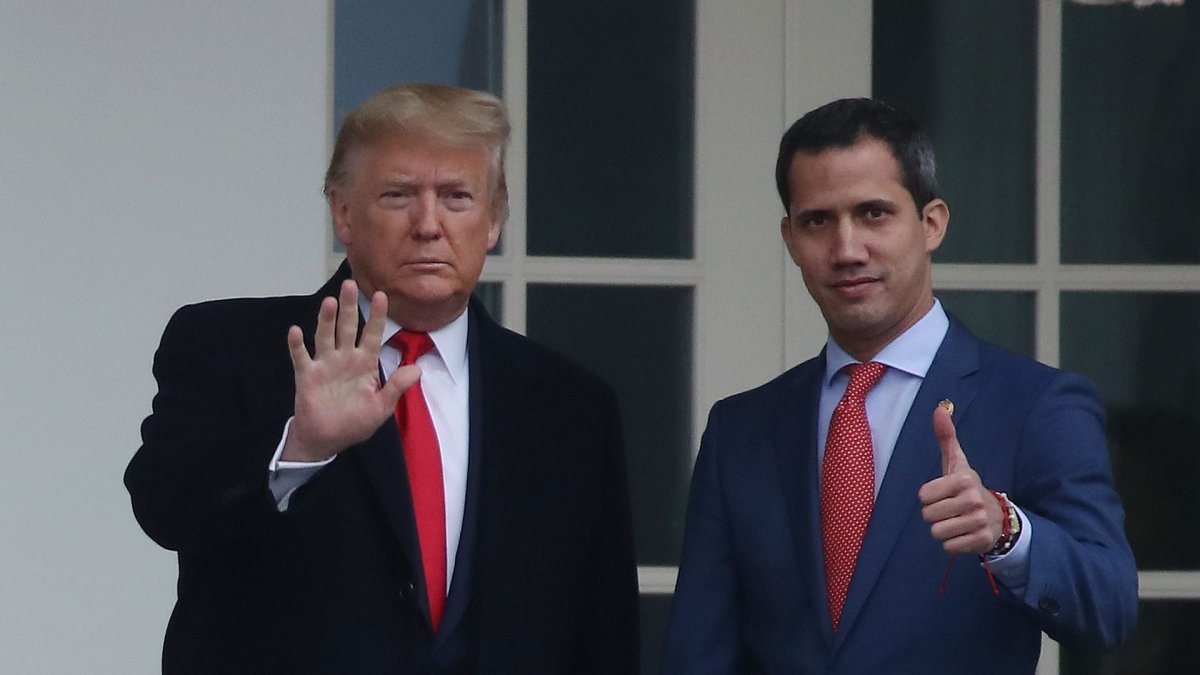 In March, the Department of Justice indicted Maduro and several of his aides on charges of narco-terrorism, accusing them of conspiring with Colombian rebels "to flood the United States with cocaine." Maduro denounced the decision and accused Washington of seeking to "fill Venezuela with violence."