The summit between US President Donald Trump and the North Korean leader Kim Jong-un ended with no agreement after the US refused North Korean demands for sanctions relief, Trump said.

US President Donald Trump said he had walked away from a nuclear deal at his summit with Kim Jong Un in Vietnam on Thursday because of unacceptable demands from the North Korean leader to lift punishing US-led sanctions.

"IT WAS ALL ABOUT THE SANCTIONS"

Trump said two days of talks in the Vietnamese capital Hanoi had made good progress in building relations and on the key issue of denuclearization, but it was important not to rush into a bad deal. “It was all about the sanctions,” Trump said at a news conference after the talks were cut short. “Basically, they wanted the sanctions lifted in their entirety, and we couldn’t do that.” 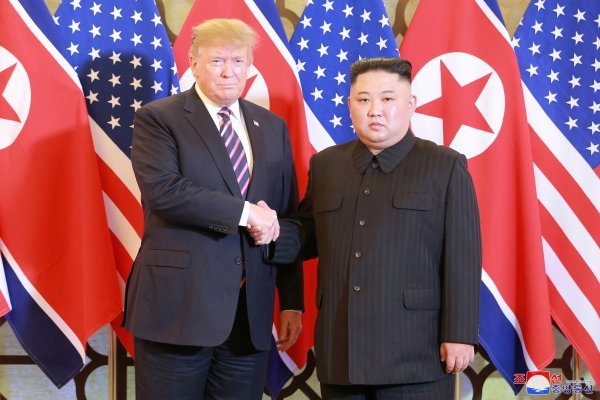 "SOMETIMES YOU HAVE TO WALK AWAY"

The United Nations and the United States ratcheted up sanctions on North Korea when the reclusive state undertook a series of nuclear and ballistic missile tests in 2017, cutting off its main sources hard cash. 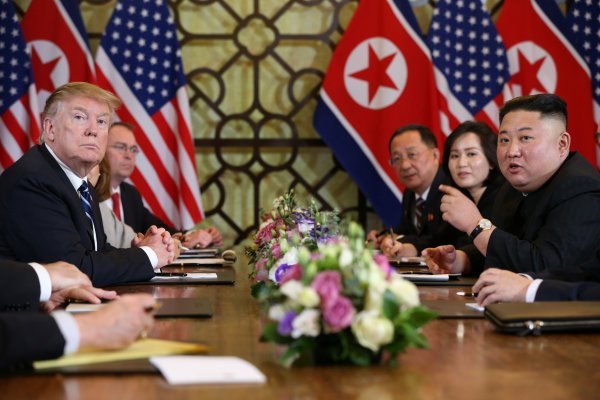 Trump and Kim cut short their talks, skipping a planned working lunch at the French-colonial-era Metropole hotel after a morning of meetings. “Sometimes you have to walk, and this was just one of those times,” Trump said, adding “it was a friendly walk”.

He later left Vietnam to return to Washington.