Johnson welcomed in the phone call the US operation which led to the death of Daesh leader Abu Bakr al-Baghdadi and stressed the “ongoing importance” of the fight against the terrorist organization.

He said he “looked forward to the NATO Leaders’ Meeting next month.” 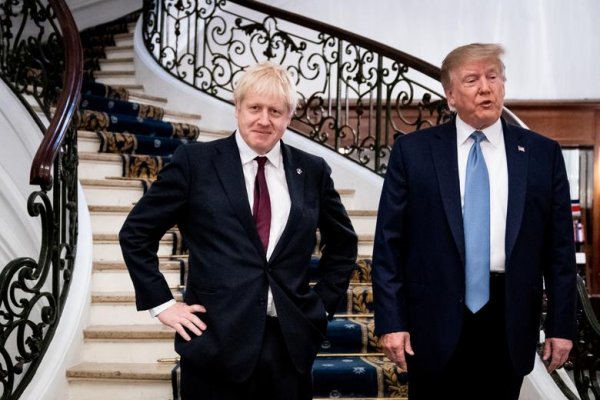 Trump and Johnson also “agreed on the need for burden sharing and for NATO to prepare for future threats.” Johnson urged the US president to “lift tariffs on goods, including Scotch Whiskey.”

He also urged Trump not to impose tariffs on car exports ahead of a US decision on additional tariffs.