"WE ARE WORKING TOGETHER ON SYRIA CRISIS"

"He’s fighting on Idlib," Trump told reporters before boarding Air Force One. "He doesn’t want people to be killed by the thousands, and hundreds of thousands." 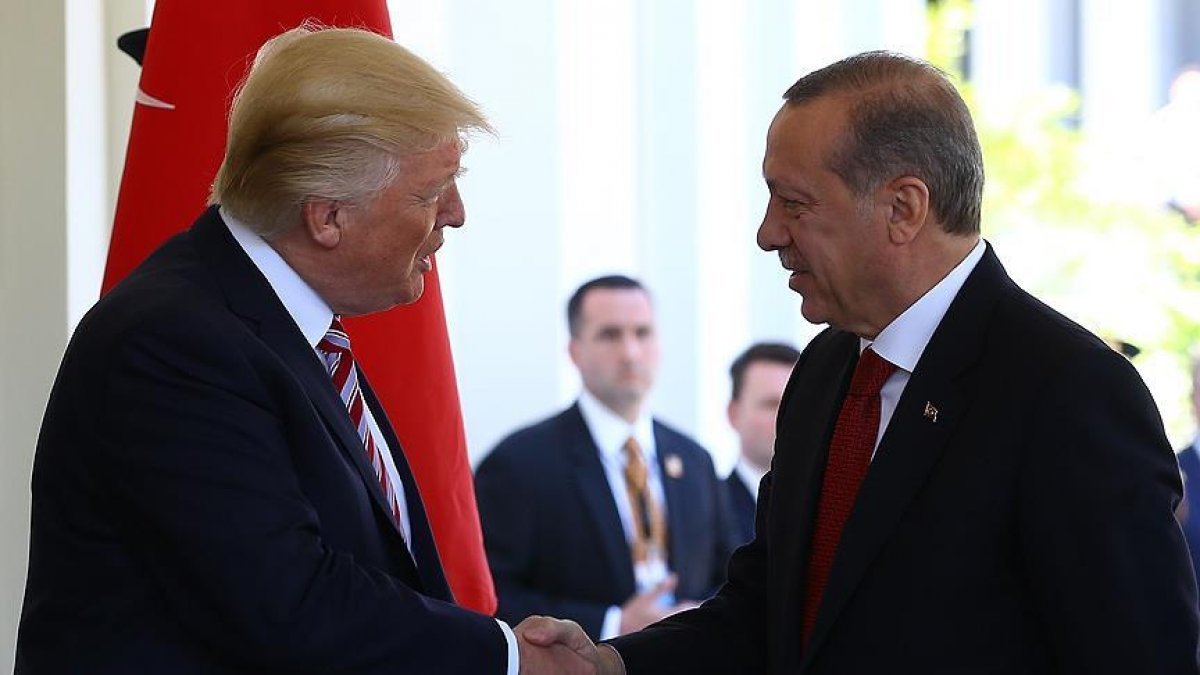 Trump said Washington and Ankara are "working together" to determine what can be done amid a Syrian regime offensive backed by Russia and Iran that the UN said has led to the displacement of 900,000 people already.