US President informed Republican lawmakers during the White House meeting that he doesn’t want sanctions on Turkey over its S-400 purchase.

US president clashes with key Republicans during closed-door meeting over Turkey's S-400 acquisition, according to multiple reports published Wednesday.

The position voiced Tuesday is at odds with that of several of Trump's closest Republican Senate allies who do not have "much appetite for that position," CNN reported citing an anonymous Republican source.

They insist the president must impose the penalties under the Countering America's Adversaries Through Sanctions Act, which establishes penalties for entities doing business with Russia's defense industry, and which Trump signed into law in 2017. 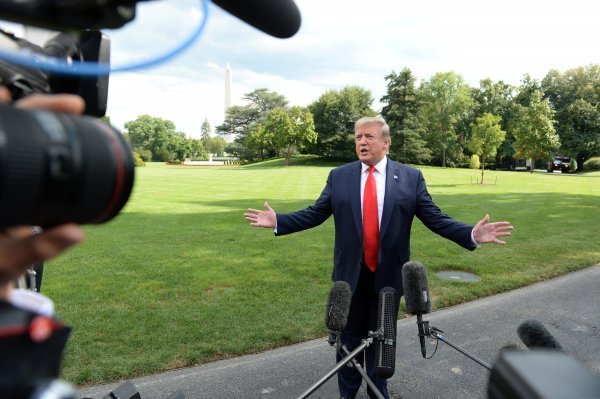 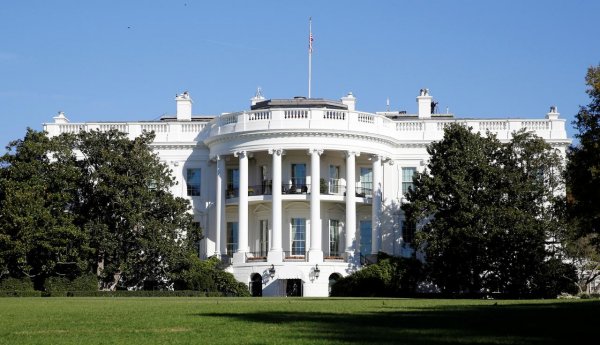 The Trump administration has maintained that the S-400 could expose the advanced fighter to possible Russian subterfuge, and is incompatible with NATO systems.

Turkey, however, maintains the S-400 would not be integrated into NATO systems and would not pose a threat to the alliance. The expulsion is slated to be completed by the end of March 2020.