Trump declares premature victory: We did win this election

US President Donald Trump is currently trailing Biden and yet he said that Republicans were getting ready to win the election.

"WE DID WIN THIS ELECTION" 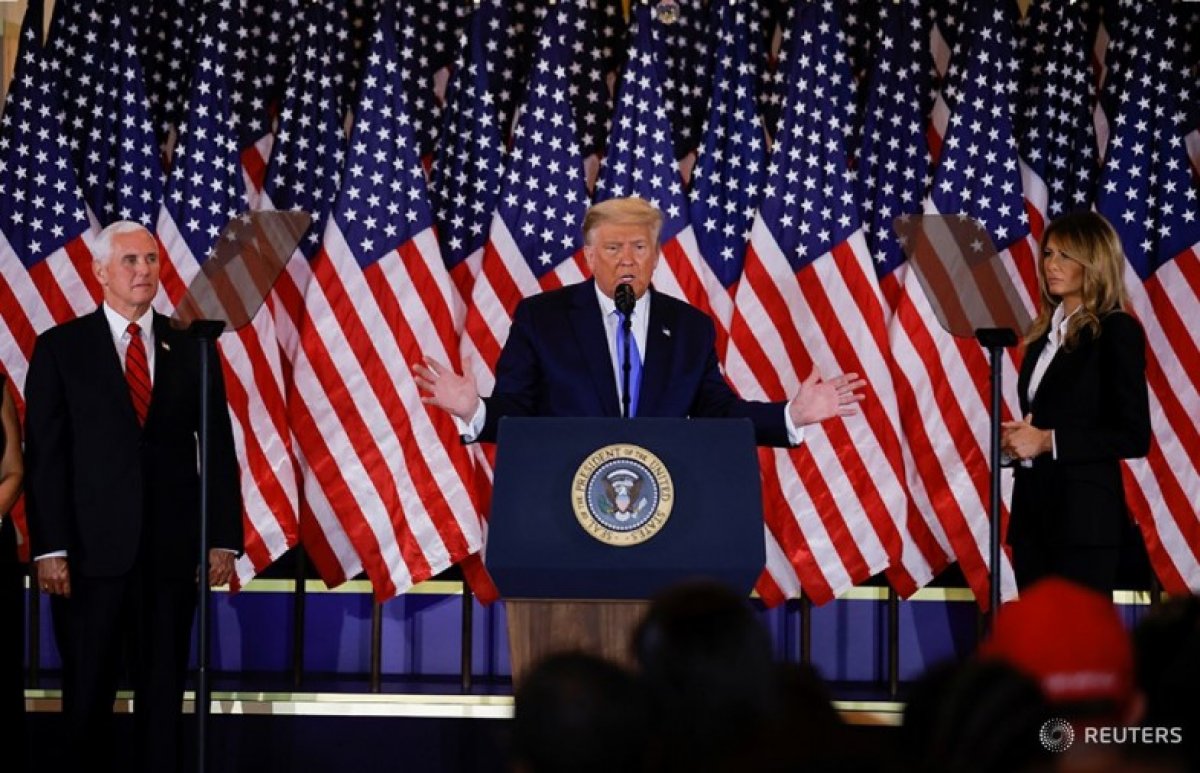 Several races are too close to be called, including in the key states of Georgia, Michigan, Nevada, North Carolina, Pennsylvania and Wisconsin. Alaska is too early to be called, but it and its 3 electoral votes are likely to go to the president. Trump is currently trailing Biden 227-213 as the candidates seek to accrue at least 270 Electoral College delegates. Trump, however, claimed without results victory in Georgia, North Carolina and Michigan. 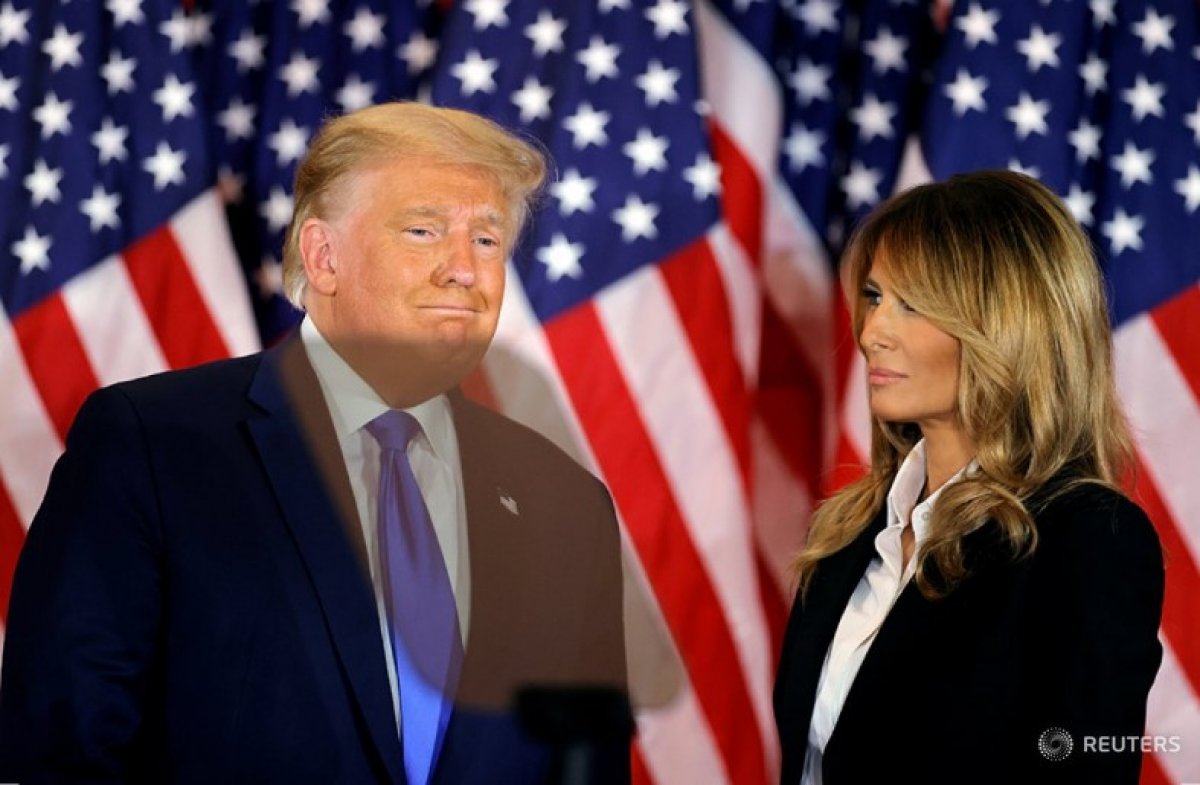 Trump further vowed a Supreme Court fight over the election, saying "we want all voting to stop. We don't want them to find any" additional ballots as several states grapple with a deluge of mail-in votes, some of which were not legally allowed to be counted until Election Day.

Trump's announcement drew a swift rebuke from Chris Christie, the Republican former New Jersey governor who is a long-time confidante of the president, who said there is "no basis" for the president's remarks.

Biden earlier told his supporters in Delaware that he is "on track" to win the race for the White House, pledging to ensure that all votes are counted.