The White House said Tuesday it will not renew subscriptions to The New York Times and The Washington Post.

"We have no plans to renew them," White House press secretary Stephanie Grisham told US news website The Hill, a day after President Donald Trump suggested ending the subscriptions to the newspapers.

"WE DON'T WANT THEM IN THE WHITE HOUSE"

"We don't even want it in the White House anymore. We're going to probably terminate that and The Washington Post," Trump said. His remarks raised questions about whether the White House was planning to expel the newspapers' reporters. 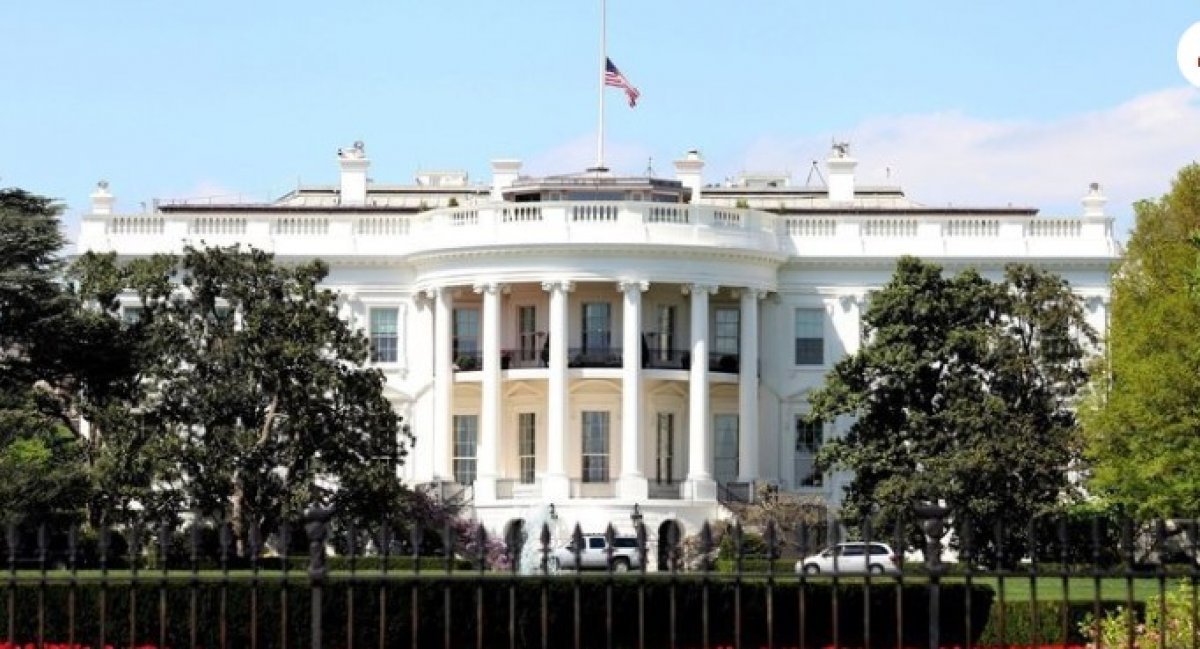 Trump has repeatedly assailed the Times in particular over its coverage.

In a February tweet, the US president claimed the newspaper’s reporting was “false” and accused it of being "a true ENEMY OF THE PEOPLE!" In an Oval Office interview with the Times the same month, Trump claimed everybody thought the newspaper treated him badly.

"Washington Post also, but The New York Times even more so treats me unbelievably terribly," he said.