Trump has repeatedly interrupted Biden, so each candidate’s microphone was switched off while his opponent made a statement on a topic.

US President Donald Trump claimed Thursday evening to be the "least racist person in the room" as he faced off against his Democratic challenger Joe Biden in the final debate before the Nov. 3 presidential election.

"Nobody has done more for the Black community than Donald Trump," Trump said before conceding a "possible exception of Abraham Lincoln."

THE PRESIDENTIAL ELECTION WILL BE HELD ON NOVEMBER 3

Biden quickly jabbed the president for his self-comparison to Lincoln, saying of Trump "Abraham Lincoln here is one of the most racist presidents we’ve had in modern history." 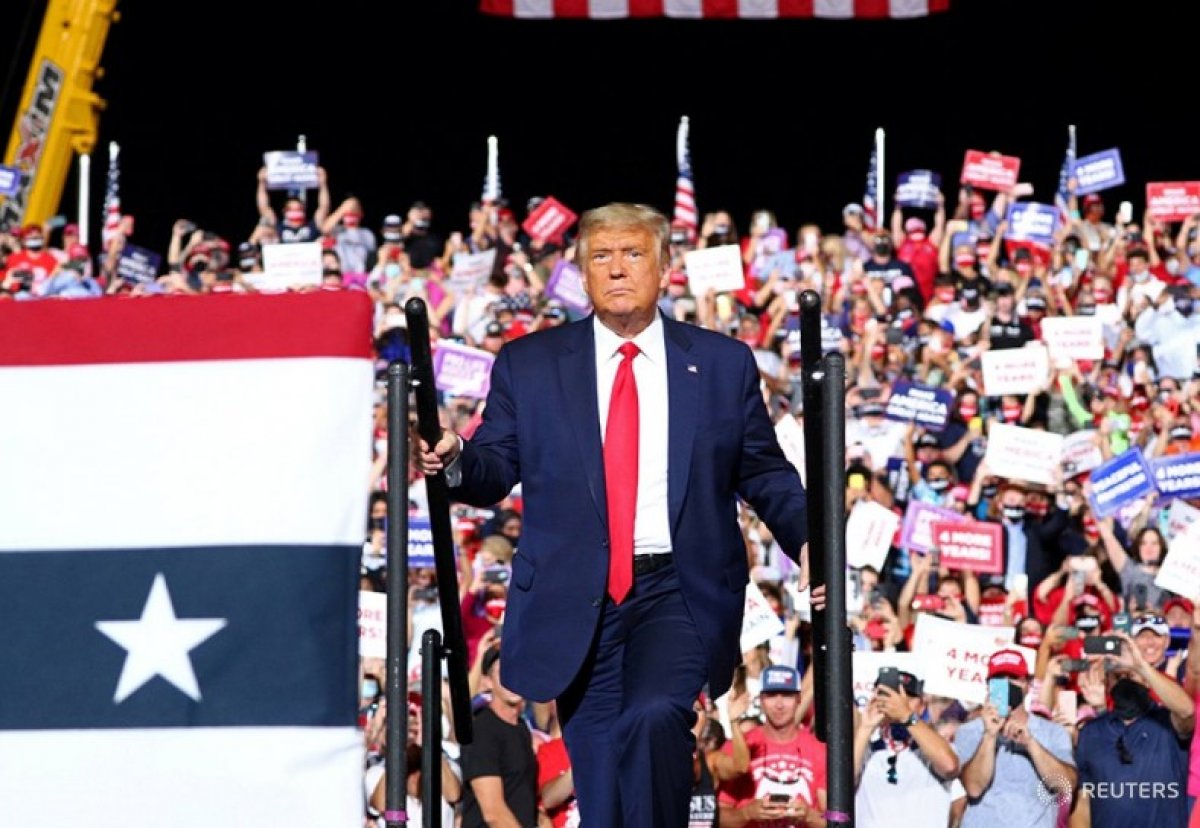 "He pours fuel on every single racist fire. Every single one," Biden said. "Started off his campaign coming down the escalator saying he’s going to get rid of those Mexican rapists. He’s banned Muslims because they’re Muslims." 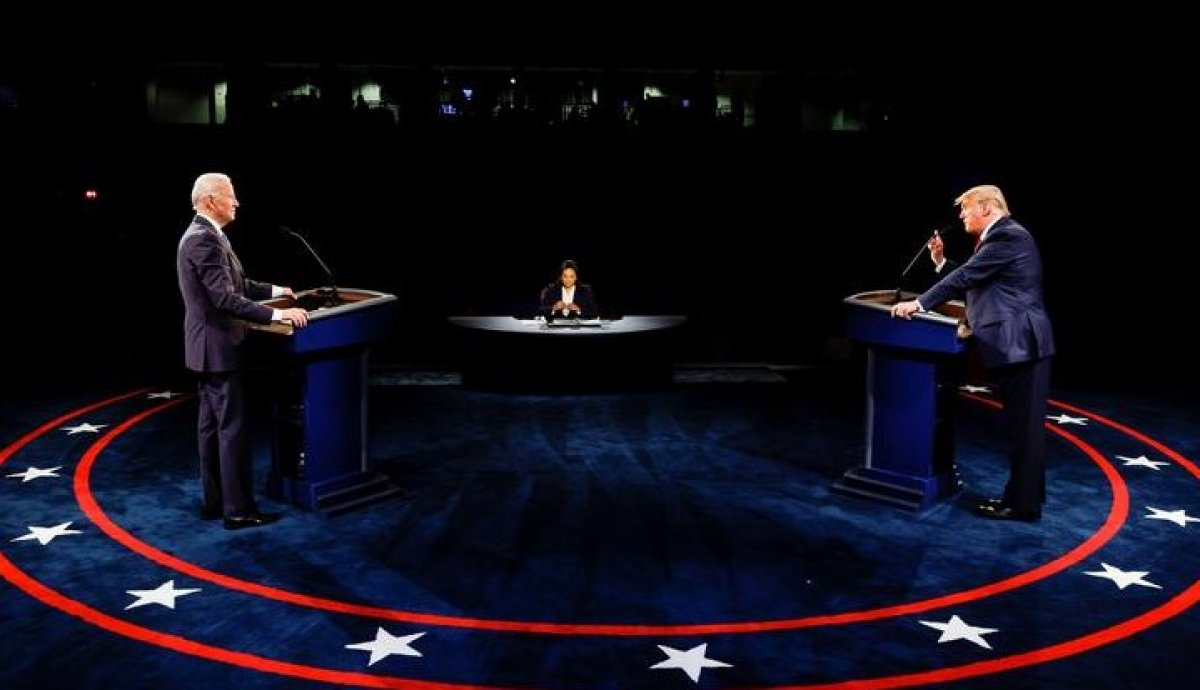 He was referring to a ban Trump has repeatedly revised amid court challenges that now includes non-Muslim-majority countries North Korea and Venezuela as well as six predominantly-Muslim nations. 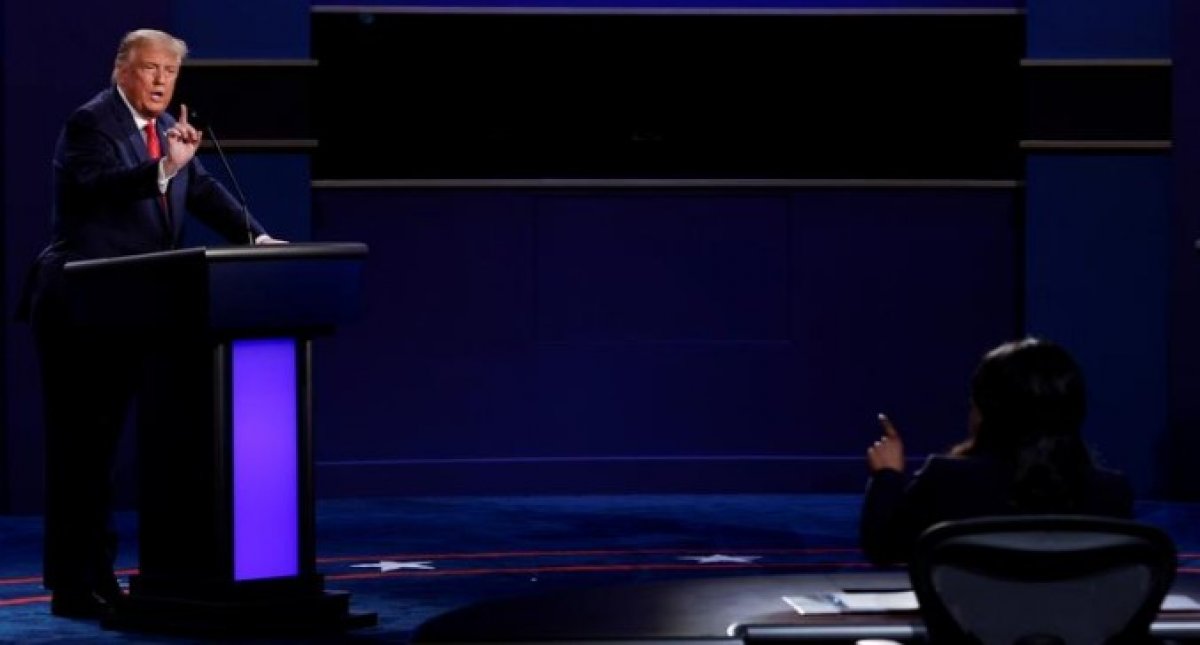 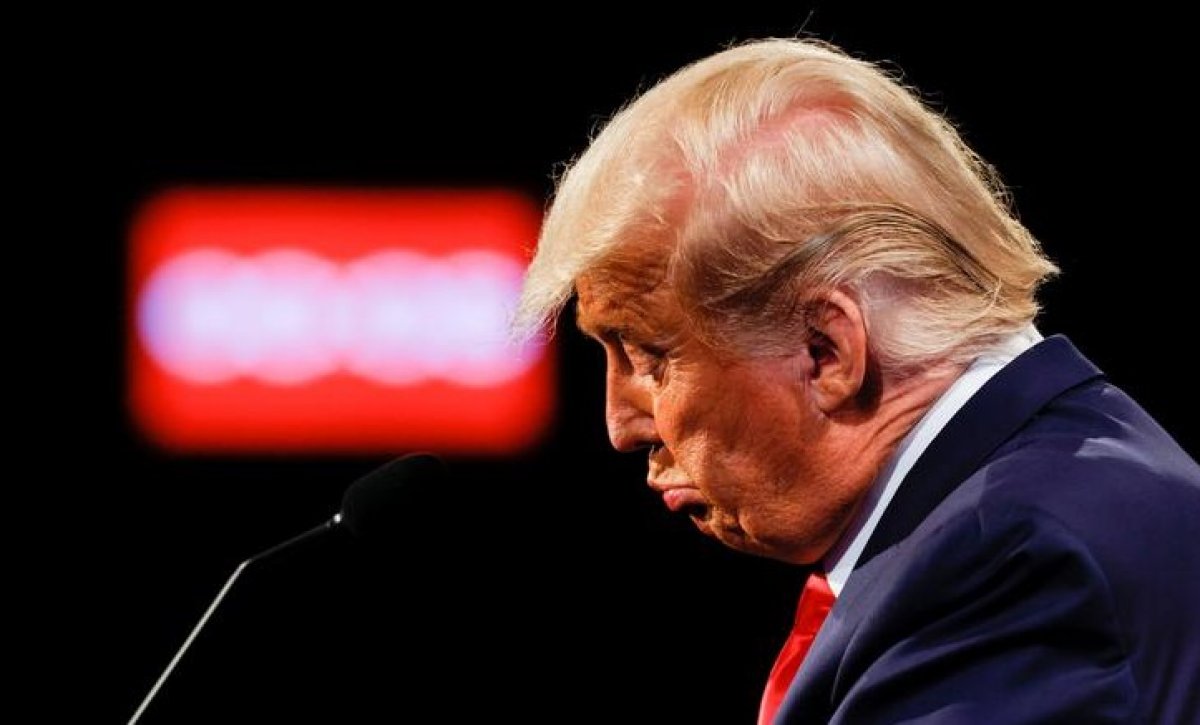 The president has gone on to institute a series of controversial policies that have curtailed both legal and illegal forms of migration to the US. "Come on, this guy is a dog whistle about as big as a fog horn,” Biden said.