During an interview on Fox News Sunday, US President said that voters wouldn't put his political rival Joe Biden in the White Home since he’s mentally shot.

In an interview with Fox News, US President Trump has sharply stepped up his attacks on Joe Biden.

"RELIGION WILL BE GONE"

Recent polls show Democratic presidential nominee Biden with a double-digit lead over Trump, but Trump said he can't lose to him because "the country, in the end, they're not going to have a man who's shot. He's shot, he's mentally shot." 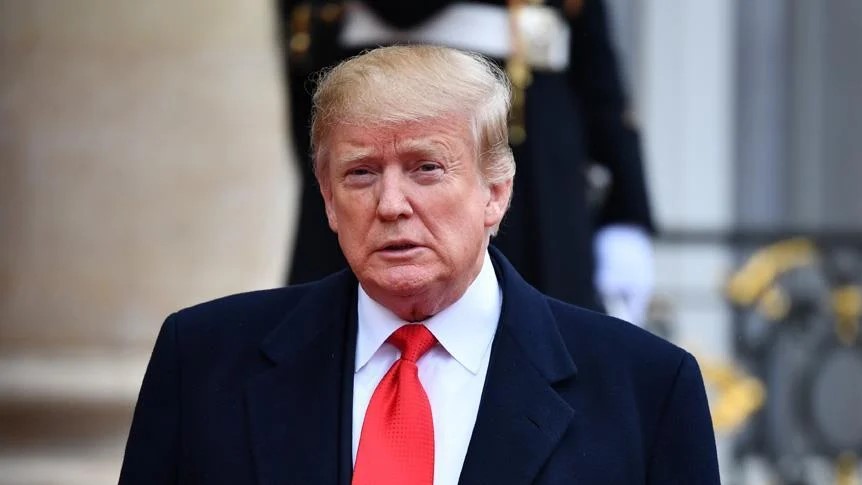 “He’s not competent to be president. To be president, you have to be sharp and tough and so many other things,” Trump added. He said that if Biden is elected on November 3, he will “destroy this country.” 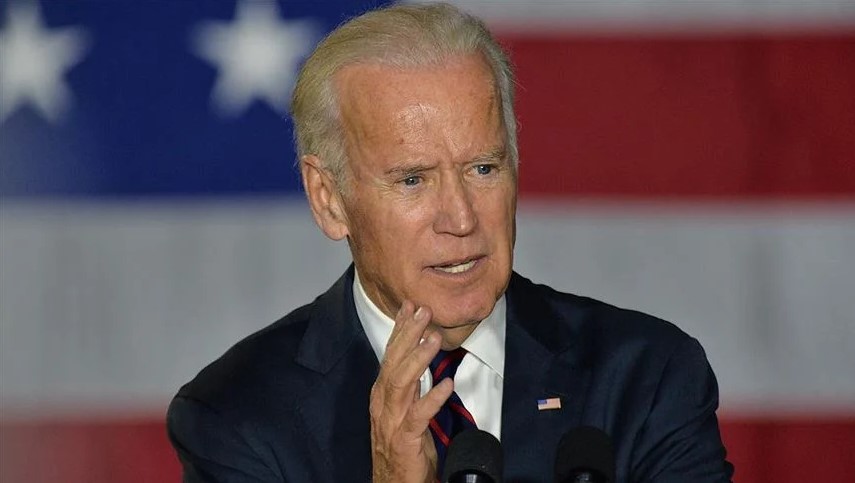 Trump also claimed that Biden would “triple your taxes” and “defund the police.”

He added, “religion will be gone,” referring to Democratic officials banning large church services to stem the virus spread.