US president has long criticized these social media giants for what he claims is their terrible bias against his administration and even accused them of trying to rig the US elections against him.

US President Donald Trump on Saturday accused popular social media platforms of serving the “radical left” and said his administration is determined to address the “illegal situation.”

COMPANIES HAVE DENIED THE ALLEGATIONS

Trump wrote the comments as he reposted a tweet with a video of Republican blogger Michelle Malkin criticizing social media companies for muzzling conservative voices across the country. 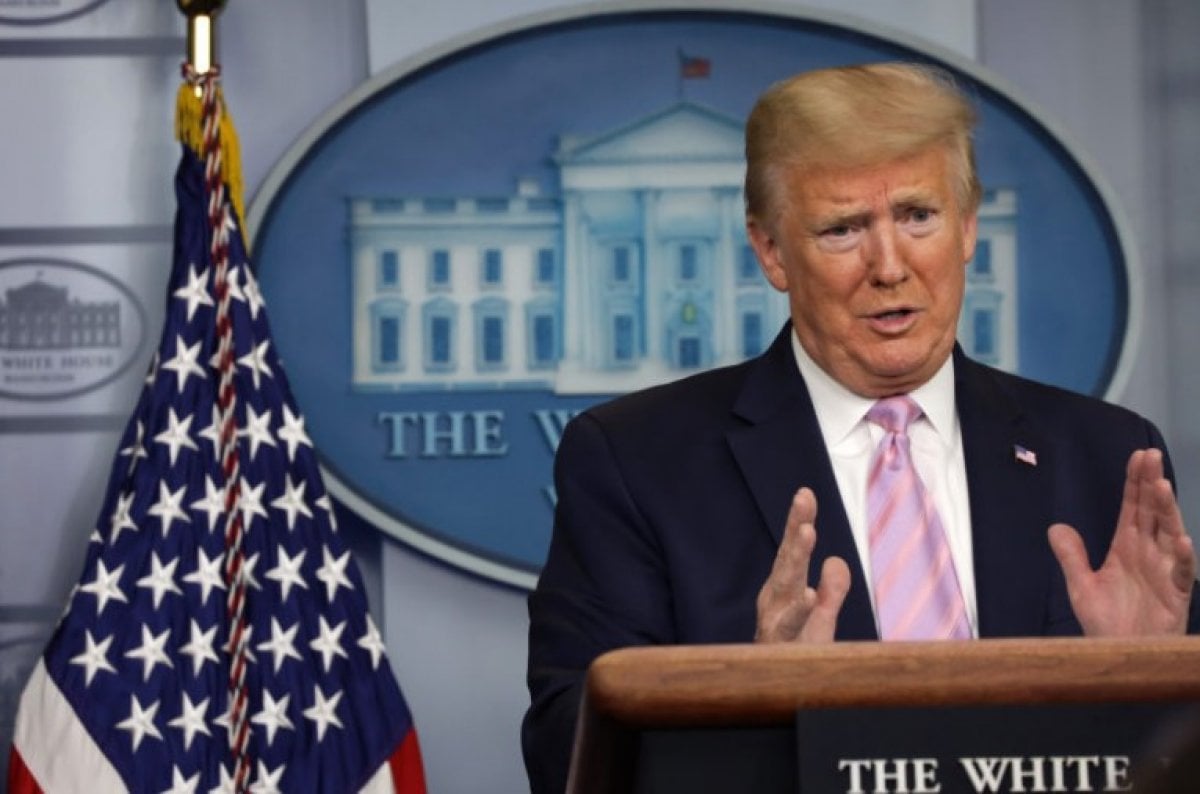 “The Radical Left is in total command & control of Facebook, Instagram, Twitter and Google. The Administration is working to remedy this illegal situation. Stay tuned, and send names & events. Thank you Michelle!” Trump said.