In a written statement, the Turkish Republic of Northern Cyprus said that it was not possible for the EU to undertake a constructive role with this stance.

The EU missed an opportunity of cooperation in the region by ignoring the rights of Turkish Cypriots and Turkey, said the presidency of the Turkish Republic of Northern Cyprus (TRNC).

In a written statement issued in response to the outcome of the two-day EU leaders’ summit in Brussels, the presidency said: “EU’s unconditional support for the Greek Cypriots and Greece by ignoring the rights of Turkish Cypriot people and the Republic of Turkey under the cover of ‘membership solidarity’ blows up the opportunity of interdependence and cooperation in the Eastern Mediterranean.”

"TRNC WILL CONTINUE TO DEFEND ITS LEGITIMATE RIGHTS TOGETHER WITH TURKEY"

It added that it is not possible for the EU, which has already lost a chance to become an impartial actor in solving the Cyprus issue, to undertake a constructive role with this stance. The presidency stressed that the decision was taken on the Eastern Mediterranean at the summit “will in no way affect our determination to continue to protect our legitimate rights and interests.”

“The fact that the EU does not refer or ignore the Turkish Cypriot people in these and similar decisions is unacceptable and incompatible with the facts,” said the presidency. 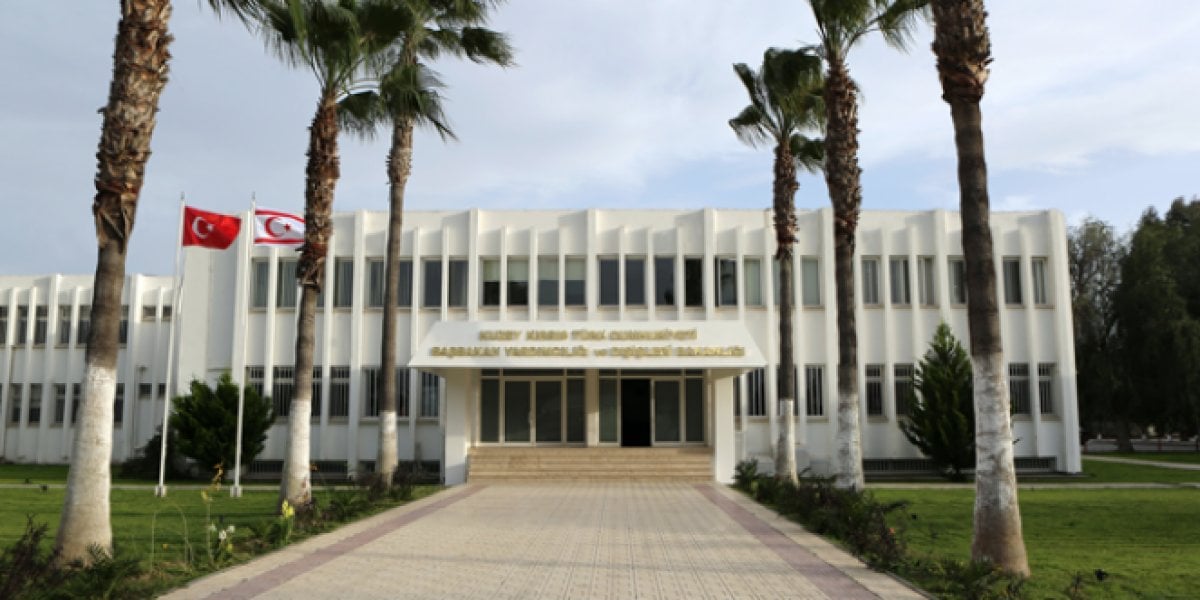 Noting that the Cyprus issue remains unresolved due to rejections from the Greek Cypriot administration, it said: “The Turkish Cypriot side has repeatedly declared that the negotiations cannot be resumed from where they were left off and that it is ready for an agreement based on sovereign equality and two-statehood that envisages mutual recognition for a sustainable reconciliation.”

It stressed that the TRNC will continue to defend with determination its legitimate rights and interests together with Turkey.