Syrian National Arm remains in control of the town until the local council is formed.

Commanders of the Syrian National Army (SNA) agreed with tribal representatives in the town of Tal Abyad in northern Syria to form a temporary civilian council to administrate the Syrian town.

Adjacent to the Turkish border, the district center of Tal Abyad, was cleared of YPG/PKK terrorists on Sunday as part of Turkey's Operation Peace Spring which aims to eliminate the PKK and its Syrian offshoot, the PYD/YPG, east of the Euphrates River in Syria. 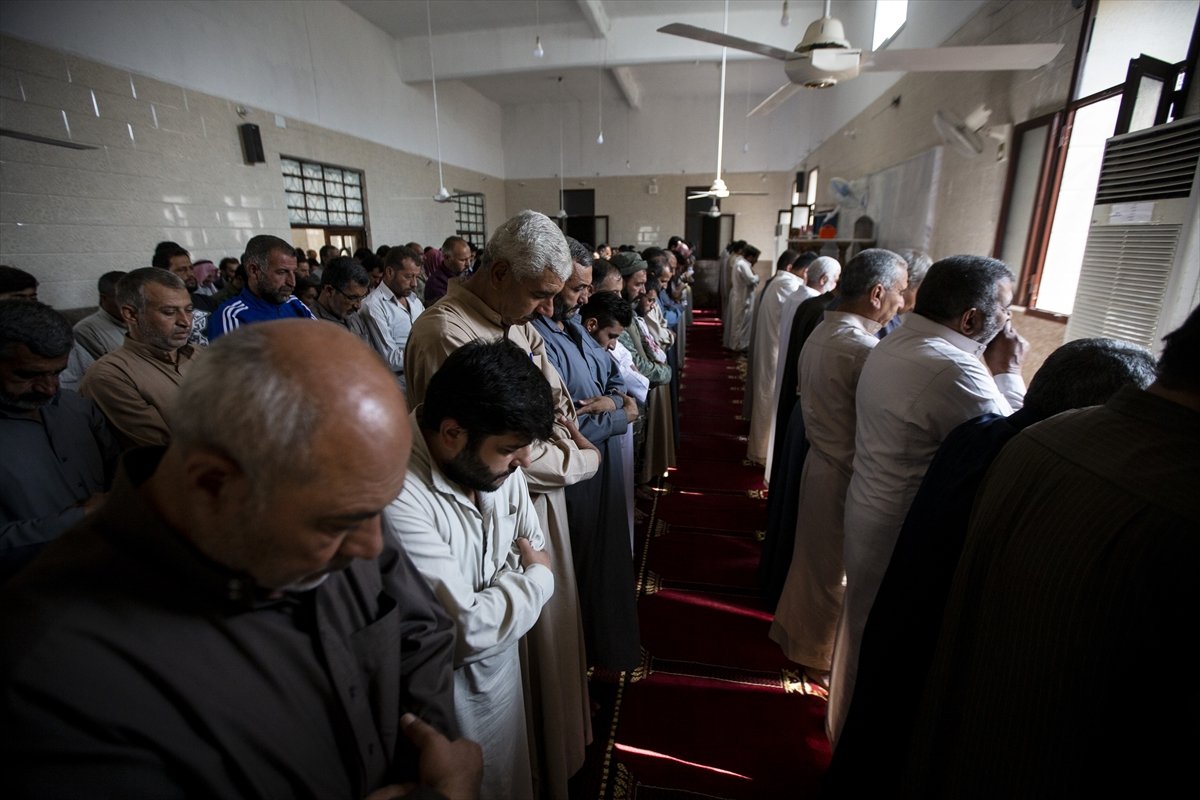 Representatives in the meeting late on Thursday discussed the formation of a temporary local council composed of members representing all resident's of Tal Abyad, which had been occupied by the YPG/PKK for more than four years. 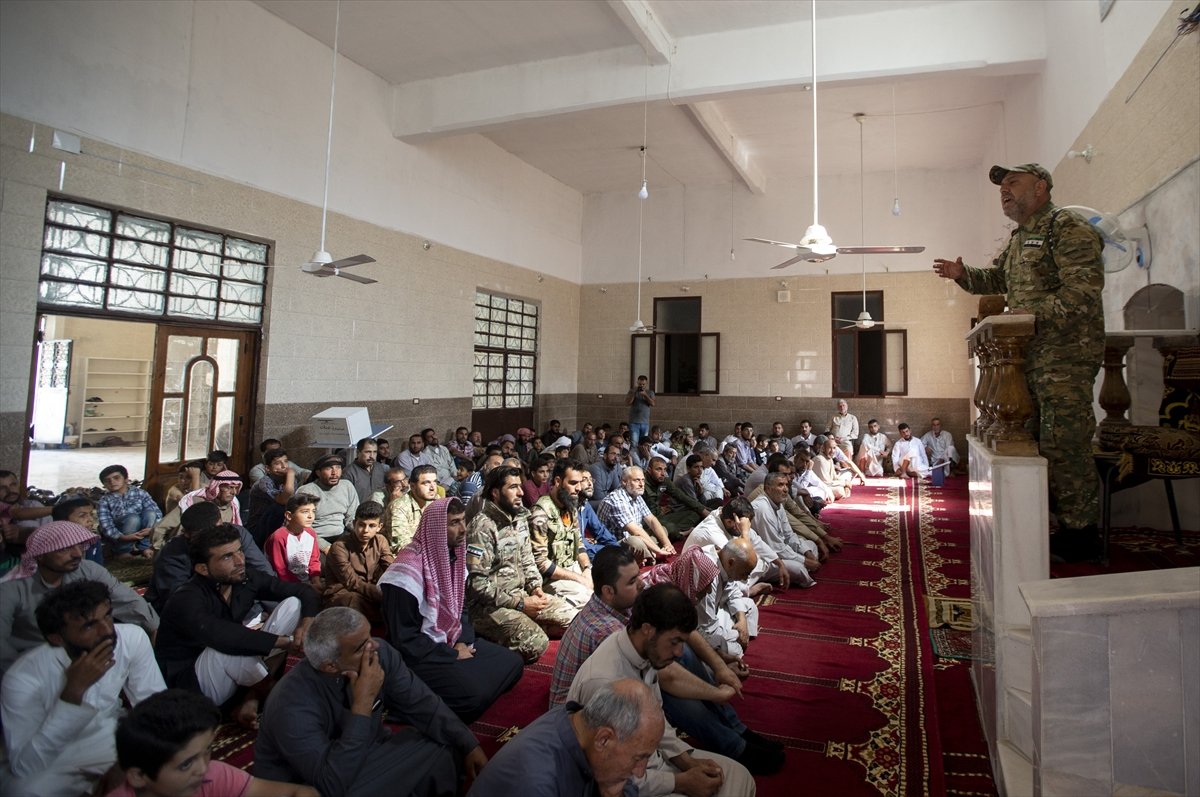 SNA commander Yusuf Abbud, told Anadolu Agency that they have been working on bringing all services back to the town. 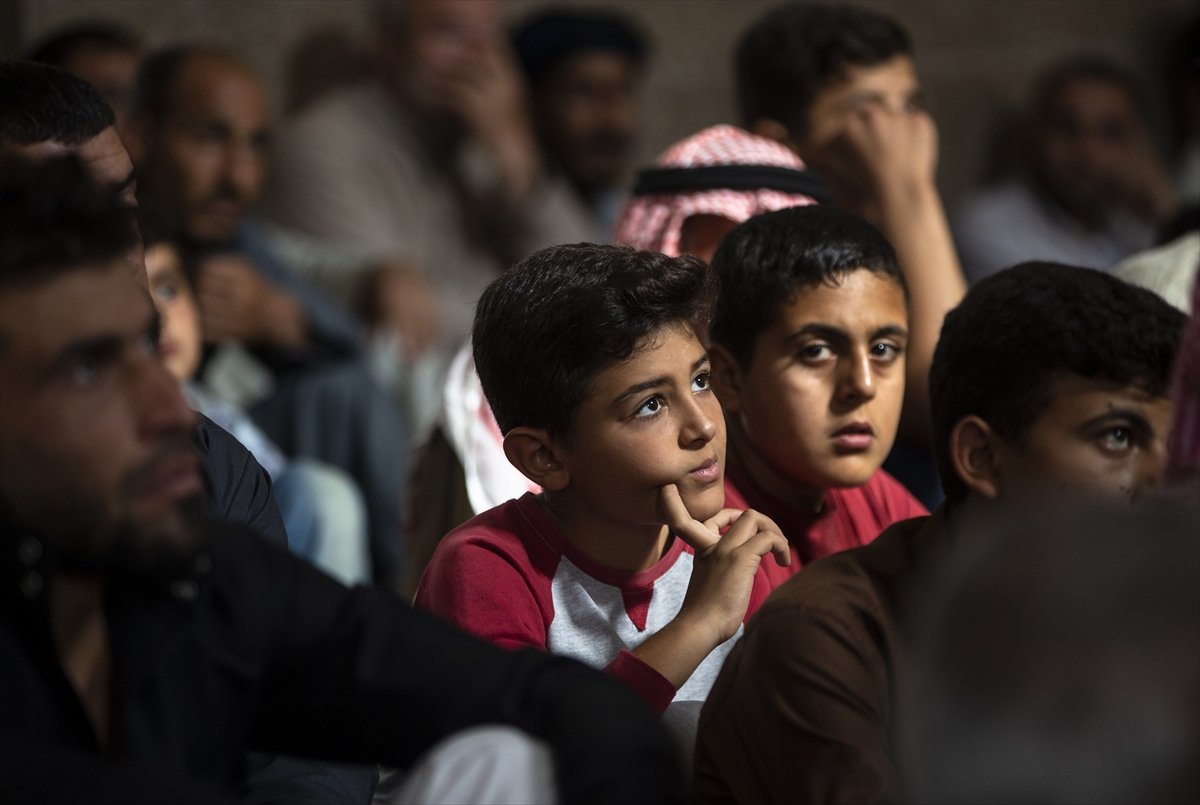 "We had the bakeries working on the second day after taking the town. Hospitals continued their services where they left off. Now, we are preparing to establish a local council," he said. "We promise our people that everything will be better," he added. 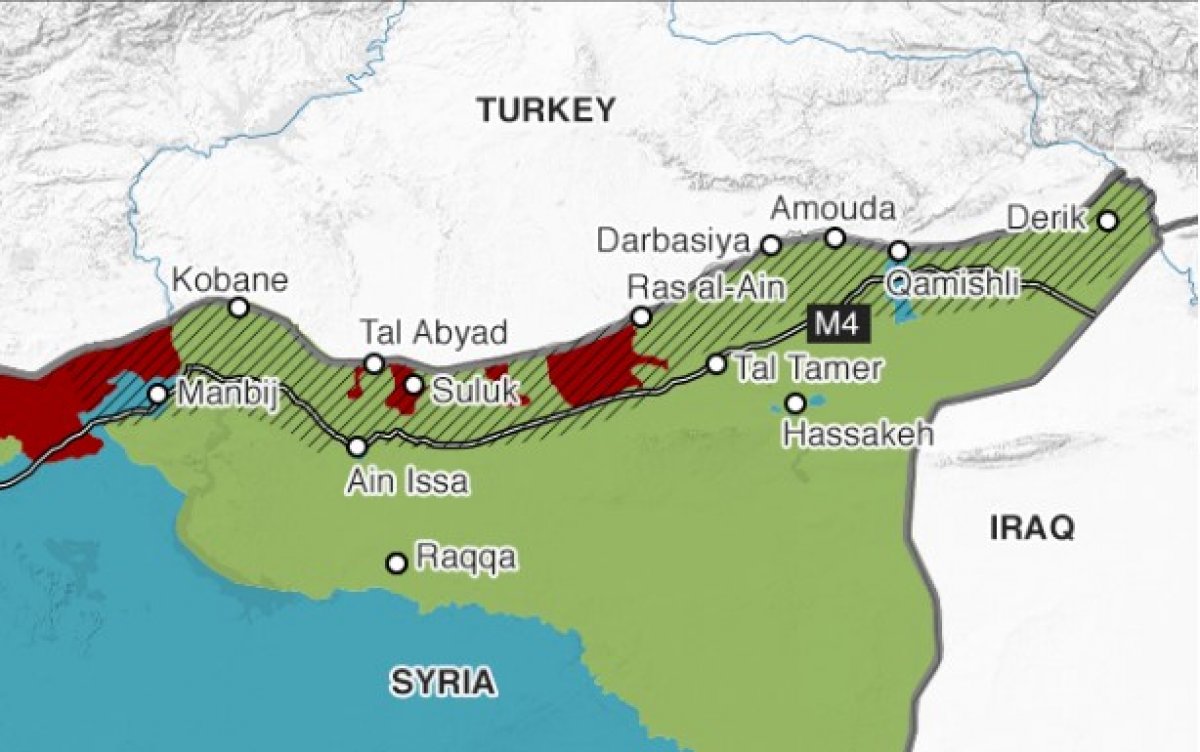