Al-Bashir, 75, has been in custody since April when Sudan’s military stepped in and removed him from power after months of nationwide protests.

A Sudanese court on Saturday convicted former president Omar al-Bashir on corruption charges and sentenced him to two years of detention in a reform facility, the first ruling against the ex-leader ousted by mass unrest.

BASHIR WAS SENT TO THE REFORM FACILITY

The presiding judge said Bashir, 75, who was deposed by the military in April following months of street protests against his three-decade rule, was being sent to the reform facility, rather than a prison, on account of his age.

He also ordered the confiscation of millions of euros and Sudanese pounds found in Bashir’s residence when he was toppled. 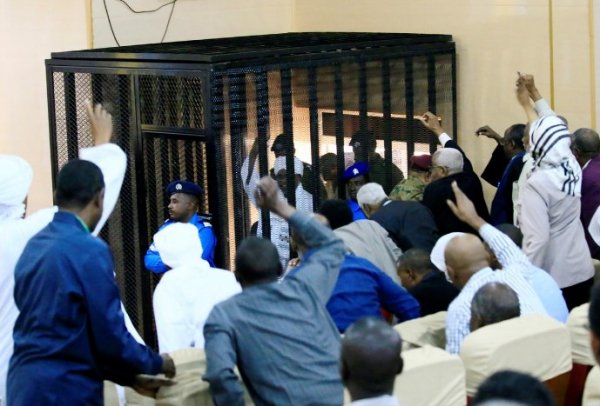 Several other judicial cases have been launched in Sudan against Bashir. In May he was charged with incitement and involvement in the killing of protesters, and this week he was summoned for questioning over his role in the 1989 military coup that brought him to power. 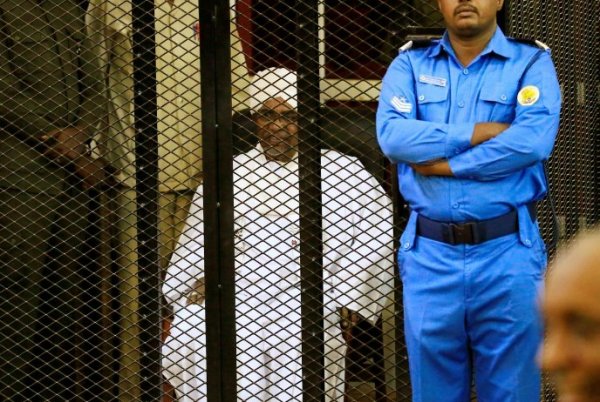 Authorities running Sudan under a three-year, power-sharing deal struck in August are eager to demonstrate progress in the country’s political transition ahead of the first anniversary of the start of the uprising against Bashir.