Republican People's Party lawmaker accused of being linked to the Fetullah Terrorist Organization.

One of the lawmakers is from the main opposition Republican People's Party (CHP) and two others are from opposition People's Democratic Party (HDP).

HDP LAWMAKERS ACCUSED OF BEING MEMBER OF PKK

The final judgements of the judicial proceedings on CHP lawmaker Enis Beberoglu and HDP lawmakers Leyla Guven and Musa Farisogullari were read out in the general assembly.

Guven from the southeastern Hakkari province was sentenced to six years and three months by a provincial court for being a member of an "armed terror organization". 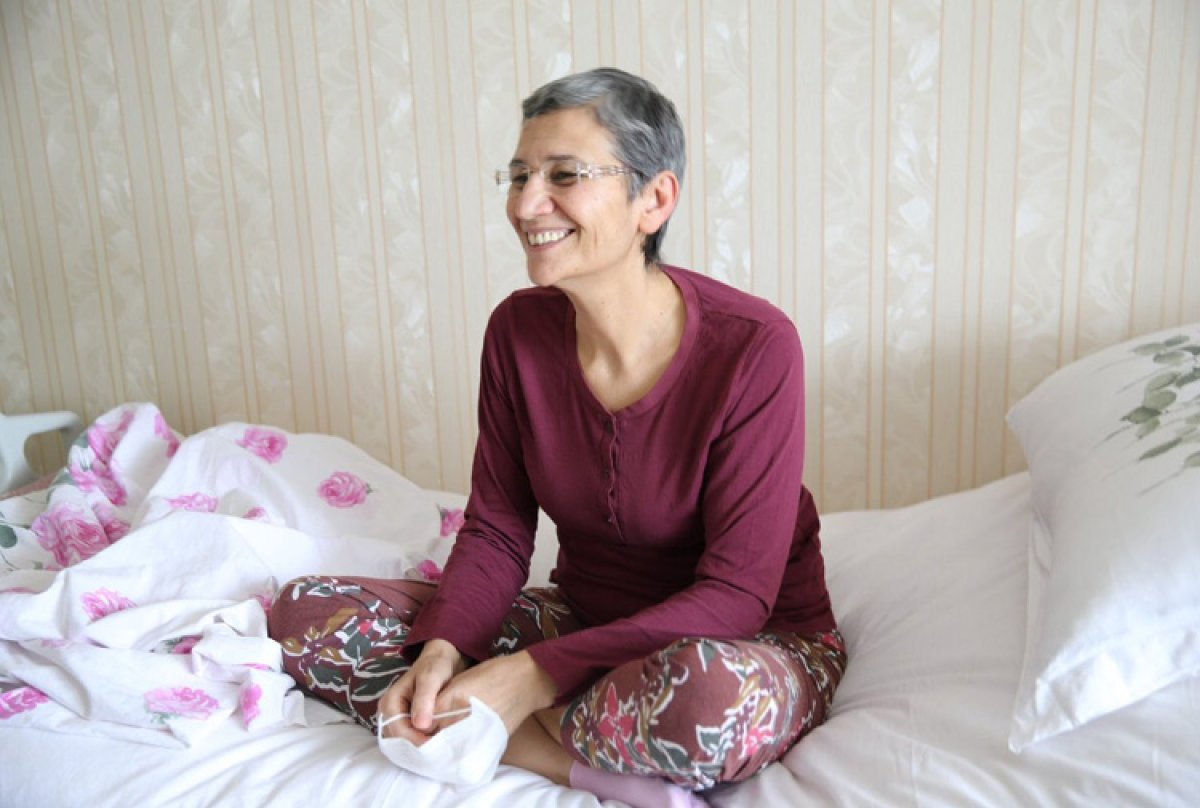 Farisogullari from the southeastern Diyarbakir province was sentenced to nine years for being a member of an "armed terror organization." 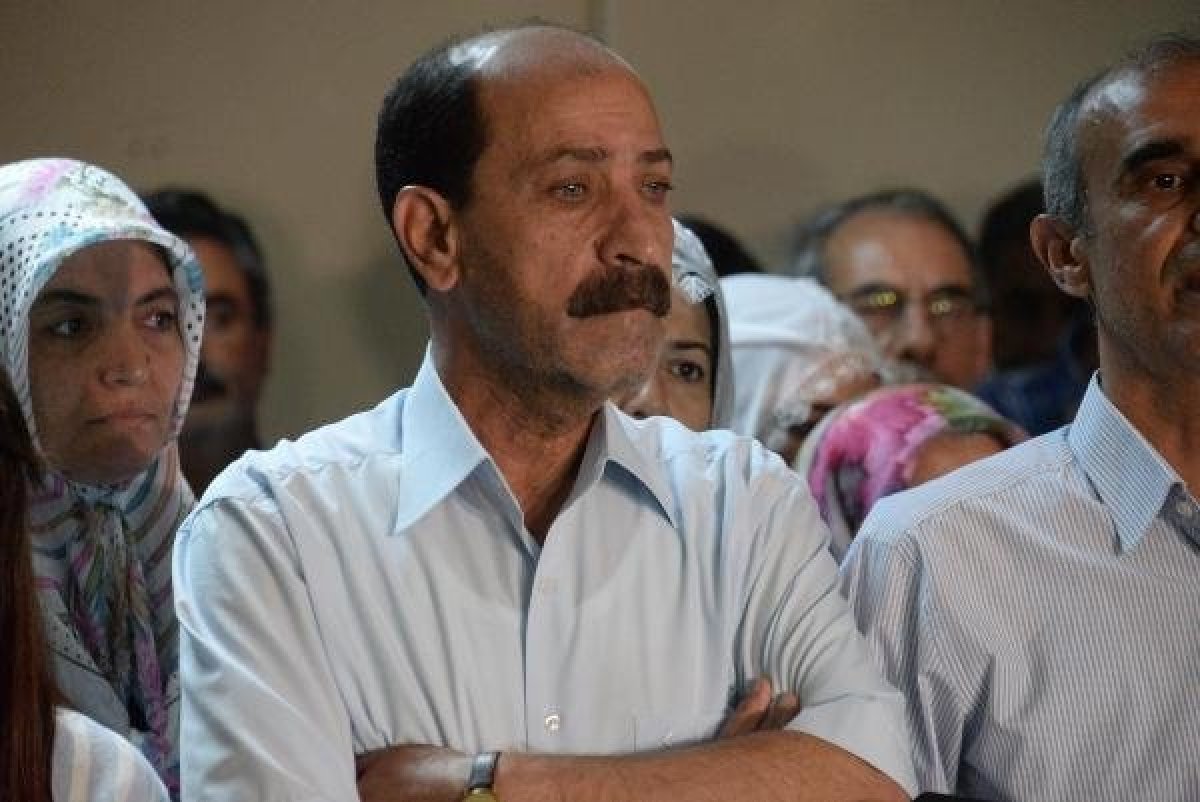 Berberoglu, an Istanbul lawmaker, was sentenced to five years and 10 months in prison for leaking state secrets to a newspaper in June 2017. The sentence was later affirmed by an appeals court. He was found guilty of leaking footage to a journalist showing MIT trucks being stopped en route to Syria in January 2014. 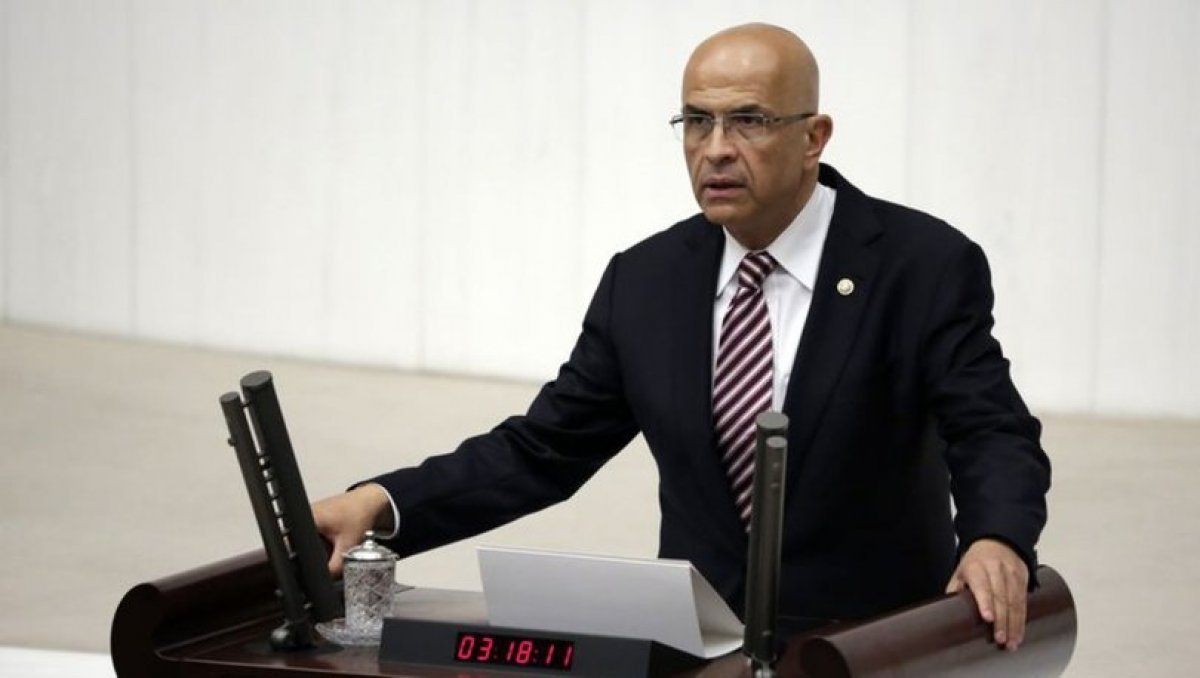 In that incident, gendarmerie officers affiliated with the Fetullah Terrorist Organization (FETO) stopped the MIT trucks on their way to Syria, despite government orders to let them pass.