A host of amendments to Russia's Constitution were overwhelmingly approved by voters, including one paving the way for President Vladimir Putin to remain in power through 2036, according to official results announced Thursday.

PUTIN MAY REMAIN IN POWER FOR 12 MORE YEARS

With 100 percent of ballots counted, the Central Election Commission (CEC) said 77.92 percent of the population voted for the changes while 21.27 percent opposed them. The weeklong vote started on June 25 and ended on July 1, with a turnout of 65 percent, it added. 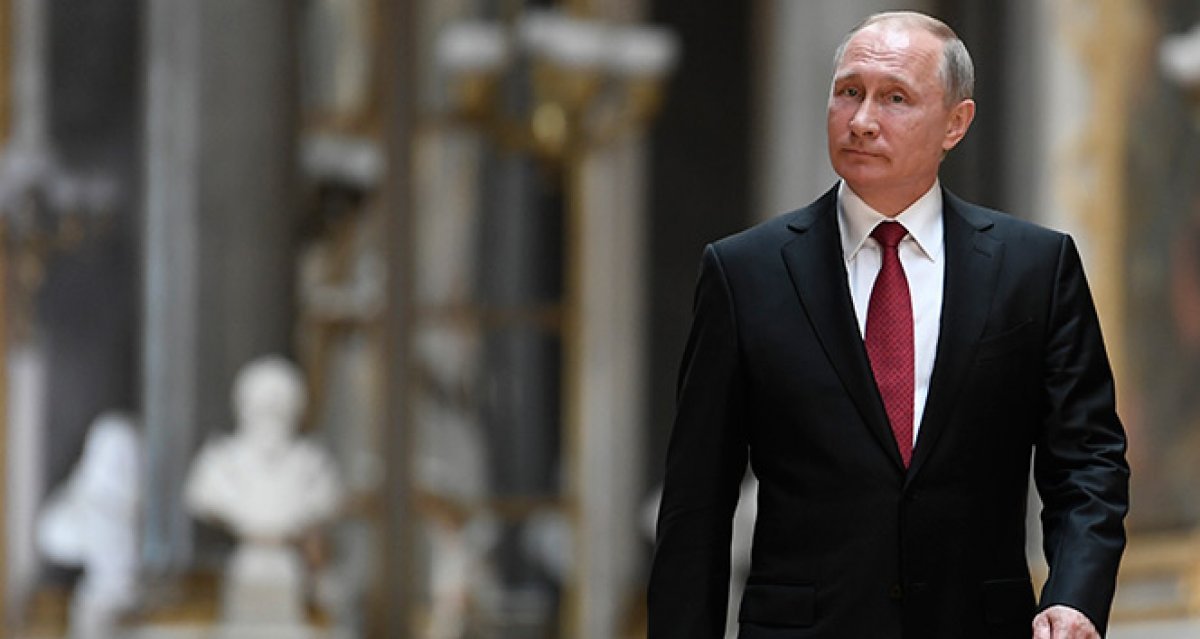 The results mean the amendments will come into force, as the condition of approval from over half of the voters was met. 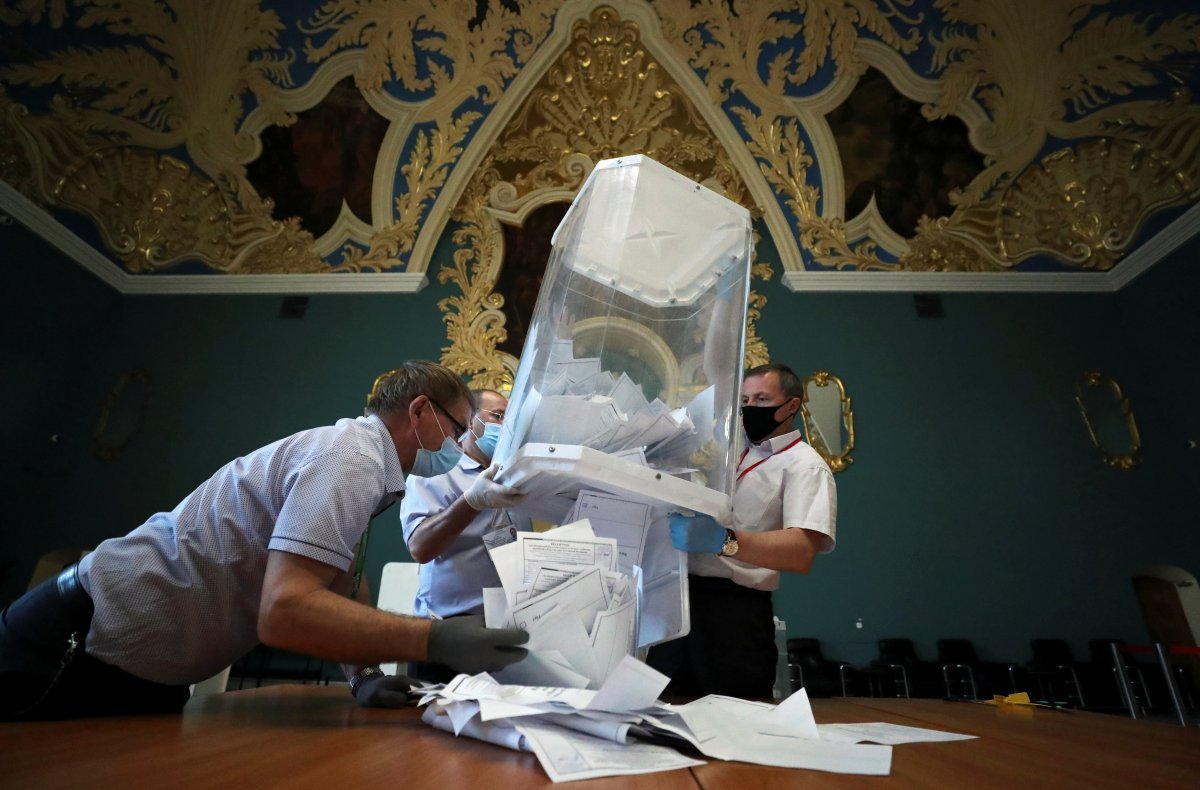 Asked if he might stay in power that long, Putin – the country’s ruler for two decades, alternating as president or prime minister – said that "he did not exclude anything," citing the need to maintain political stability. 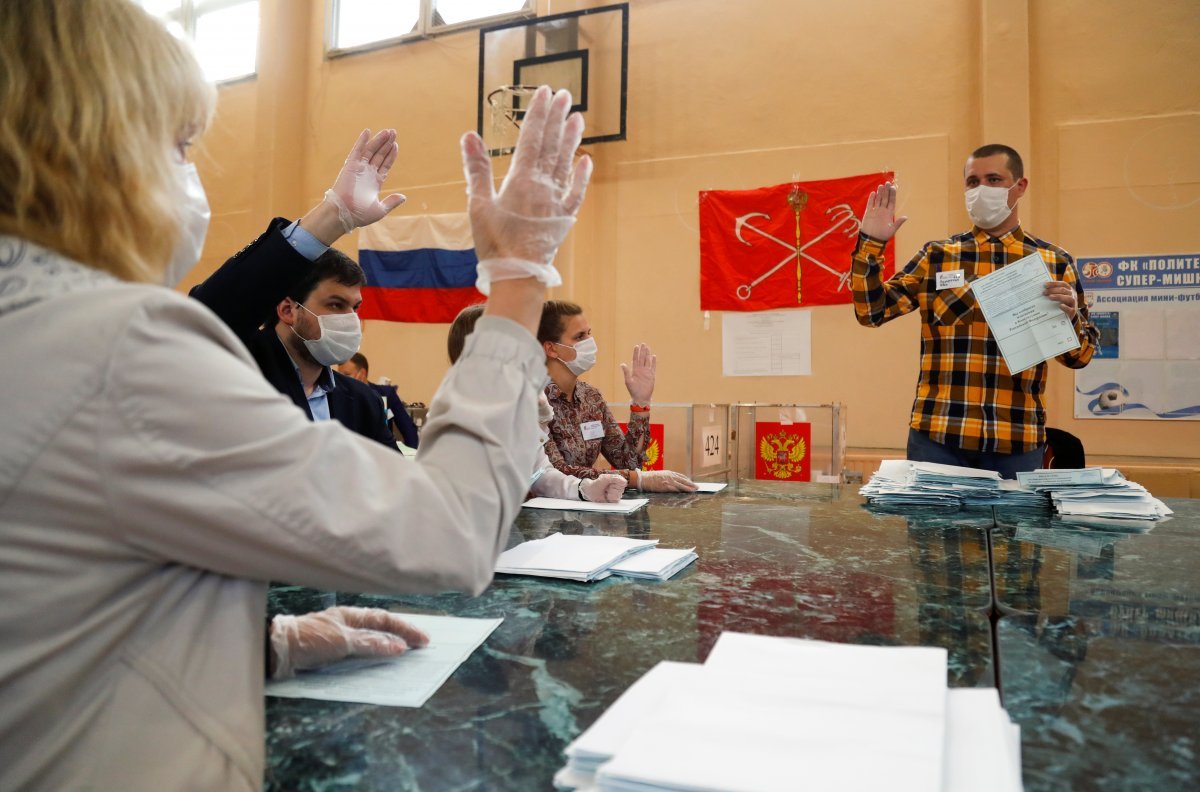 Without the changes, he warned, “instead of normal rhythmic work at many levels of government, eyes will start searching for possible successors. It is necessary to work and not search for successors." Other constitutional changes give the Russian government and parliament broader powers. 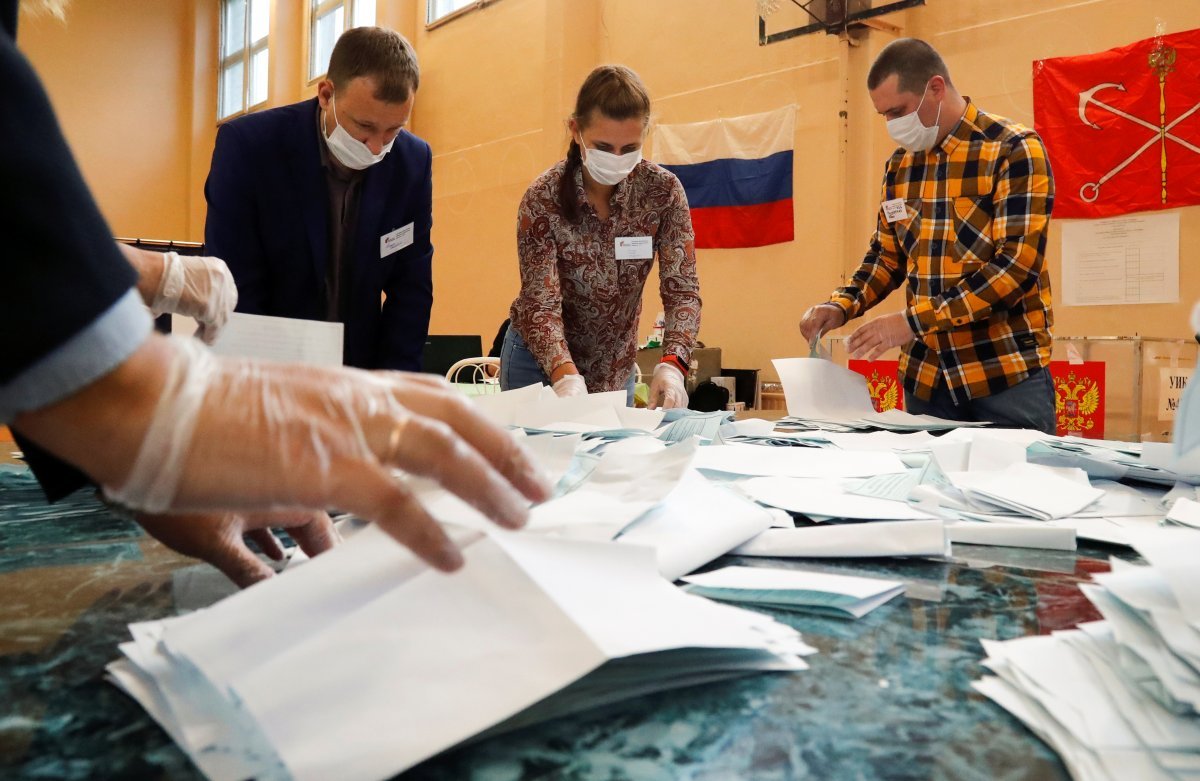 Russia’s opposition protested the changes, accusing the administration of trying to extend Putin's lengthy tenure. The opposition also decried the absence of a minimum turnout for a vote on constitutional changes.