Russia’s official position on the Hagia Sophia status change is that it is Turkey’s internal matter, but Moscow believes the decision will benefit tourists, the Kremlin’s spokesperson said on Friday.

"TURKEY EXPLAINED THAT EVERYTHING WILL BE PRESERVED"

In an interview with local broadcaster Avtoradio, Dmitry Peskov said people will now be able to visit the historical site for free, as opposed to buying “quite expensive tickets” when it was a museum.

“[…] [Our] Turkish partners explained that everything will be preserved in the best possible way, and everyone will be able to visit Hagia Sophia. Moreover, I will tell you, there were quite expensive tickets to Hagia Sophia,” Peskov said. “And now there will be no tickets, the entrance will be free. In this regard, our tourists will benefit.” 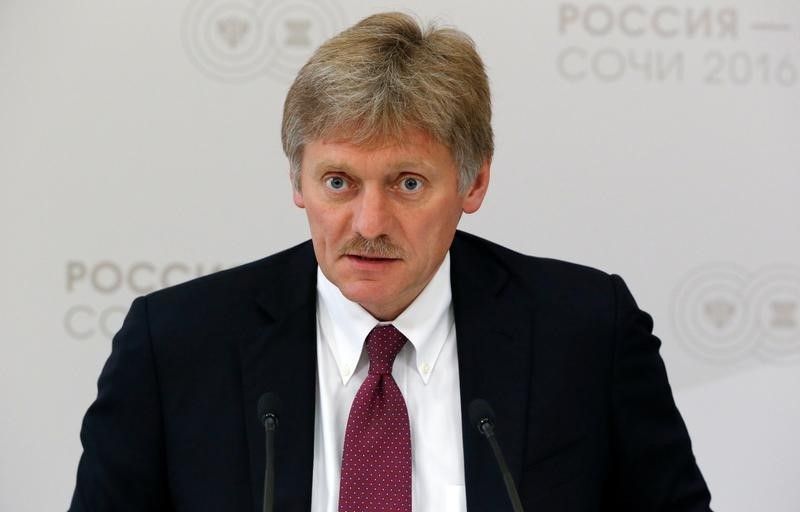 He said the Russian government respects the position of the Patriarch of Moscow and All Russia on the matter, which is different from the state’s position.

The Kremlin spokesman said he does not expect the Hagia Sophia issue to affect ties between Russia and Turkey.