Visa applications for 10 Russian UN delegates were rejected by US government.

Russia has accused the US of violating its international obligations by denying visas to 10 members of Russian delegation, due to attend the UN General Assembly session.

"It is a worrisome situation, and such actions are not acceptable," Kremlin Spokesman Dmitry Peskov said on Tuesday. Describing the act as a direct violation of international obligations, he said such actions call for a "tough reaction" from Moscow.

The US Embassy in Moscow had accepted the application of the 10 members of the Russian delegation, but did not return their documents, to allow them to participate in the deliberations of the 74th UN General Assembly session, Peskov told reporters in Moscow. 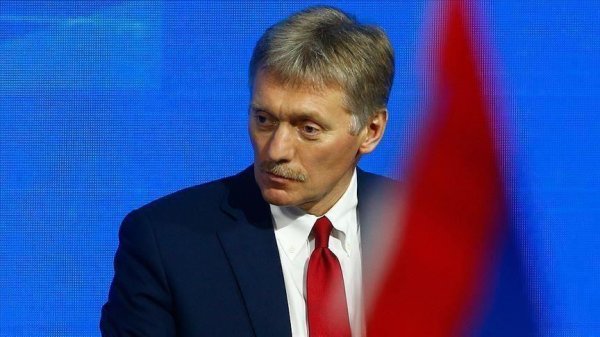 "This, of course, demands tough reaction from Moscow and, in our opinion, from the UN, because the situation directly concerns the UN and its headquarters," he said.