Russian Central Election Commission (CEC) approved the results of the vote on constitutional amendments on Friday.

"Amendments to the Constitution of the Russian Federation [...] voted by more than half of Russian citizens who took part in the national vote are considered approved," head of the CEC Ella Pamfilova said at a press conference.

Pamfilova added that more than 109 million voters were registered in Russia and abroad to take part in the vote, over 74 million or 67,97% cast their ballots, and 77.92% voted for the changes, while 21.27% opposed them. 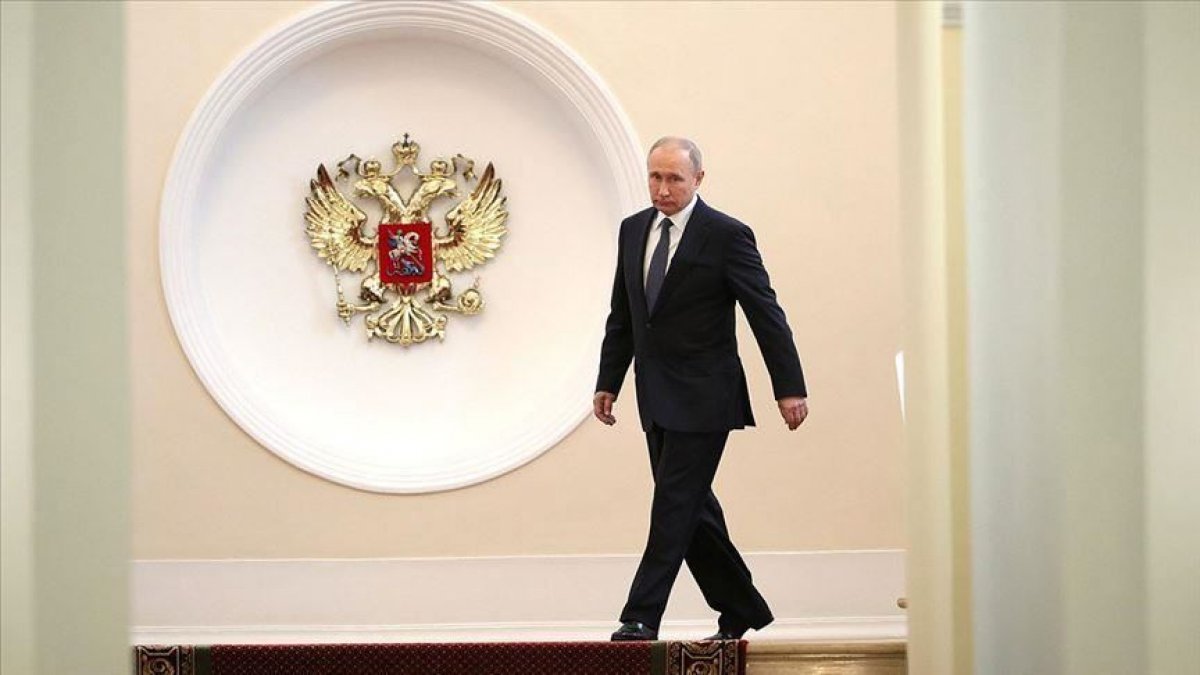 The results mean the amendments will come into force, as the condition of approval from over half of the voters was met, including one paving the way for President Vladimir Putin to remain in power through 2036.