Ankara, Moscow and Tehran agreed to hold a videoconference and then a face-to-face meeting on the Syrian settlement, Russian Foreign Minister Sergey Lavrov announced on Tuesday.

SYRIA ISSUE WILL BE ON THE TABLE

The presidents of the three countries will discuss Syrian issues in a videoconference and then will hold a summit in Tehran, Lavrov said at a news conference following a meeting with his Iranian counterpart Mohammad Javad Zarif. 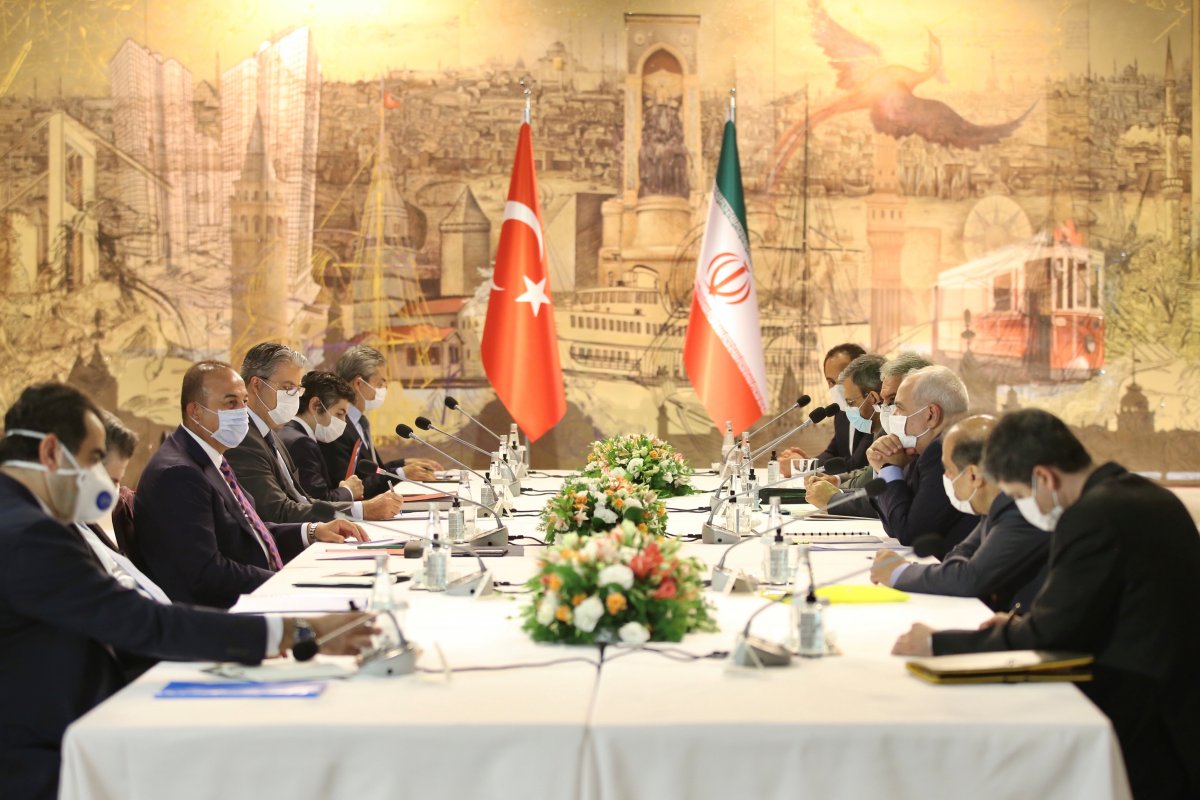 "Today, we confirmed the agreement of the three presidents of the Astana format countries that the summit will be held in Tehran within terms that will be determined considering the situation developing due to the coronavirus. We supported the proposal to hold a video conference before the face-to-face meeting of the three leaders. We will agree on terms of this videoconference quite quickly, and then announce them," the minister said. 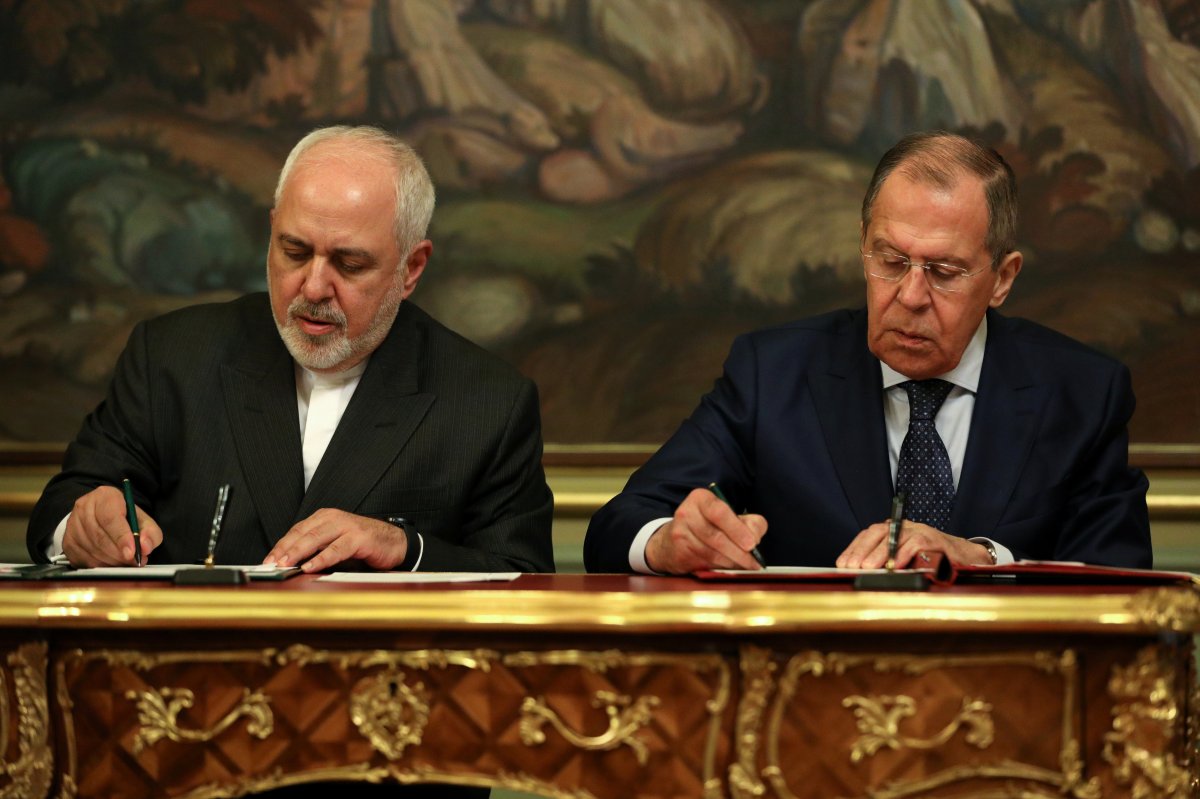 According to Lavrov, the videoconference may take place before a gathering of the Syrian constitutional committee.

For his part, Zarif said he hoped that the videoconference would be held by August.