UN HAD CLAIMED THAT TURKEY'S ACT WAS UNILATERAL

The five European council members who called Thursday’s meeting — there are 15 member countries — urged Turkey in a joint statement afterward “to cease the unilateral military action.” They claimed the operation threatens progress against the Daesh terrorist group, despite one aim of the operation being to clear any remaining Daesh terrorists from the region. 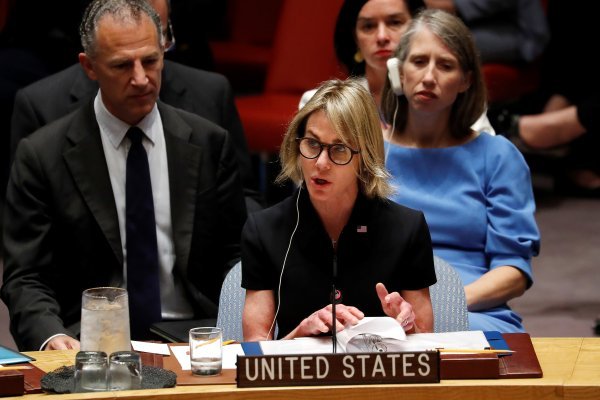 Russia’s UN Ambassador Vassily Nebenzia told reporters that any council statement on Syria must address broader issues, including the presence of foreign forces in the country.