Rouhani: Biden should make up for Trump's mistakes

Biden has pledged to rejoin Iran’s 2015 nuclear accord with six powers, a deal that was agreed by Washington when he was vice president if Tehran also returns to compliance.

Iran’s president said on Sunday the next US administration should use the opportunity to compensate for President Donald Trump’s mistakes, Iranian state TV reported after Joe Biden captured the US presidency.

“Trump’s damaging policy has been opposed ... by the American people. The next US administration should use the opportunity to make up for past mistakes,” President Hassan Rouhani was quoted as saying.“Iran favours constructive interaction with the world.” 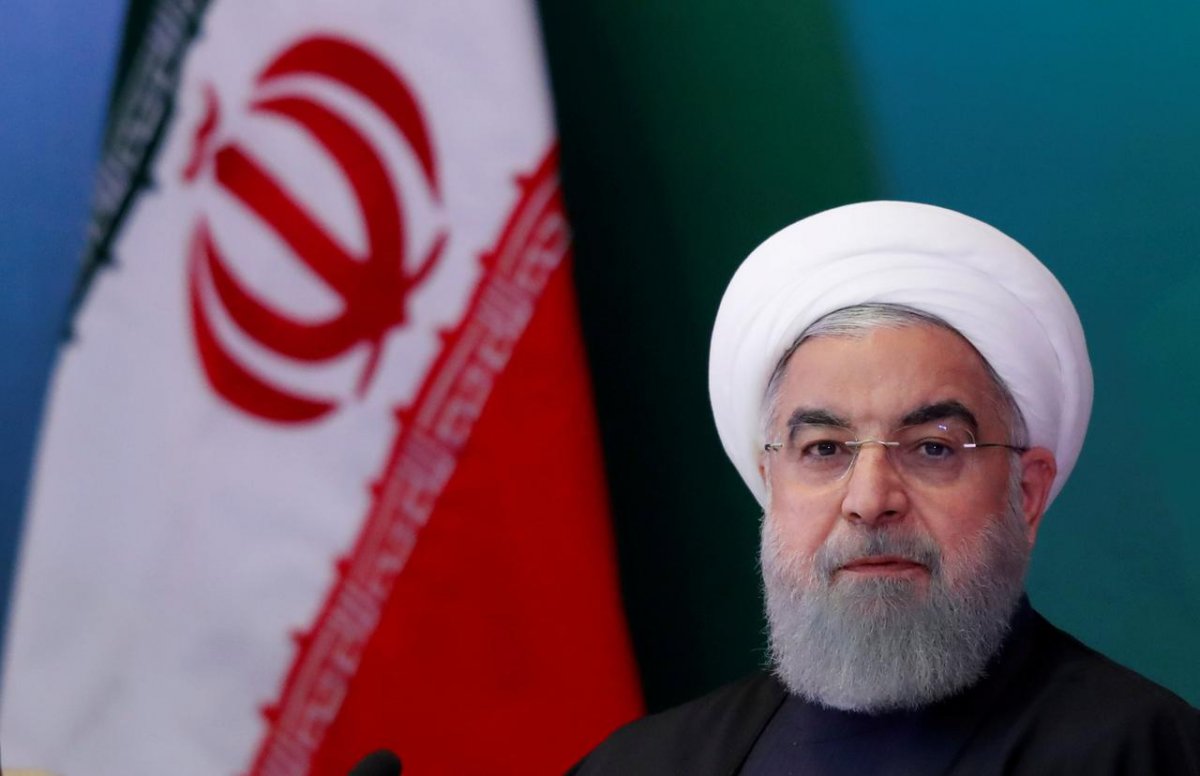 “The American people have spoken. And the world is watching whether the new leaders will abandon disastrous lawless bullying of outgoing regime - and accept multilateralism, cooperation & respect for law. Deeds matter most,” Iranian Foreign Minister Mohammad Javad Zarif tweeted.