A report published by the daily Israel Today quoted a senior Israeli official as saying that the delegation will meet top UAE government officials to finalize preparations for signing of agreement.

NETANYAHU WAS ACCOMPANIED BY HEAD OF NATIONAL SECURITY COUNCIL

“During the past two years, [Benjamin] Netanyahu has made at least two visits to the UAE, as part of contacts to formulate the agreement,” read a report published by the daily Israel Today. “The two visits lasted for several hours, and he [Netanyahu] was usually accompanied by the head of the National Security Council, Meir Ben Shabbat.”

Since there were no official ties between the two countries until now, the Israeli premier has never made an official visit to the Gulf state. 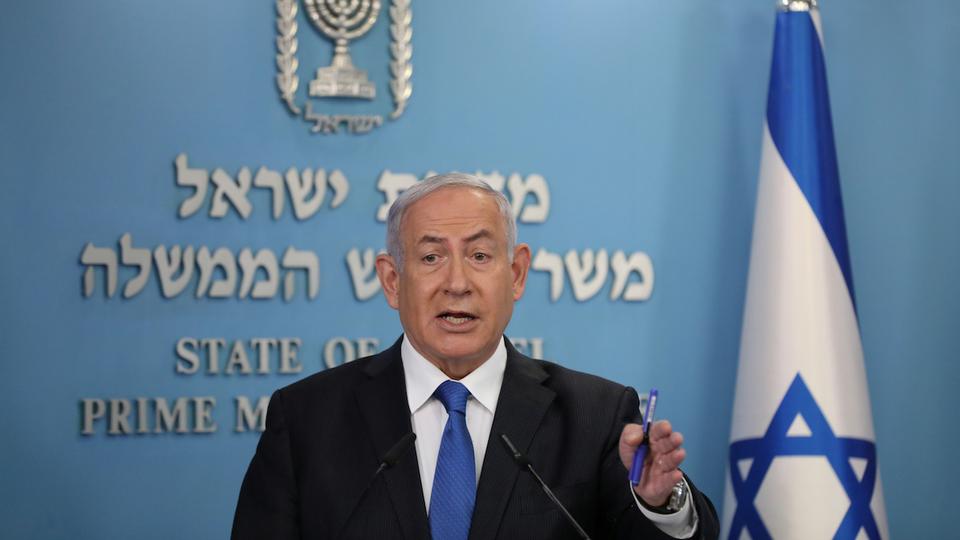 A delegation of Israeli officials will head to Abu Dhabi next week, Israeli broadcaster Channel 12 reported on Friday.

The deal to normalize UAE-Israel ties was announced by US President Donald Trump on Thursday, in a move forestalling Israel's controversial plans to annex large swathes of the occupied West Bank.