Russian president says UN has changed and does not reflect current balance of power in world.

Russian President Vladimir Putin has said that something needs to be done to make the UN Security Council “more balanced.”

Speaking at a meeting of the Valdai Discussion Club in Sochi on Thursday, Putin said Turkish President Recep Tayyip Erdoğan “is right in this opinion.”

“We need to think how to make this organization (UN) more balanced, especially since, indeed, it is true, and in this sense President Erdoğan is right, it was established after World War II, and there was a certain balance of power, now it is changing. It’s already changed,” he said.

Erdoğan has championed his drive for UN reform under the slogan "the world is greater than five," arguing that the Security Council's current structure of five permanent members is very unrepresentative of the world, in particular developing and Muslim countries. 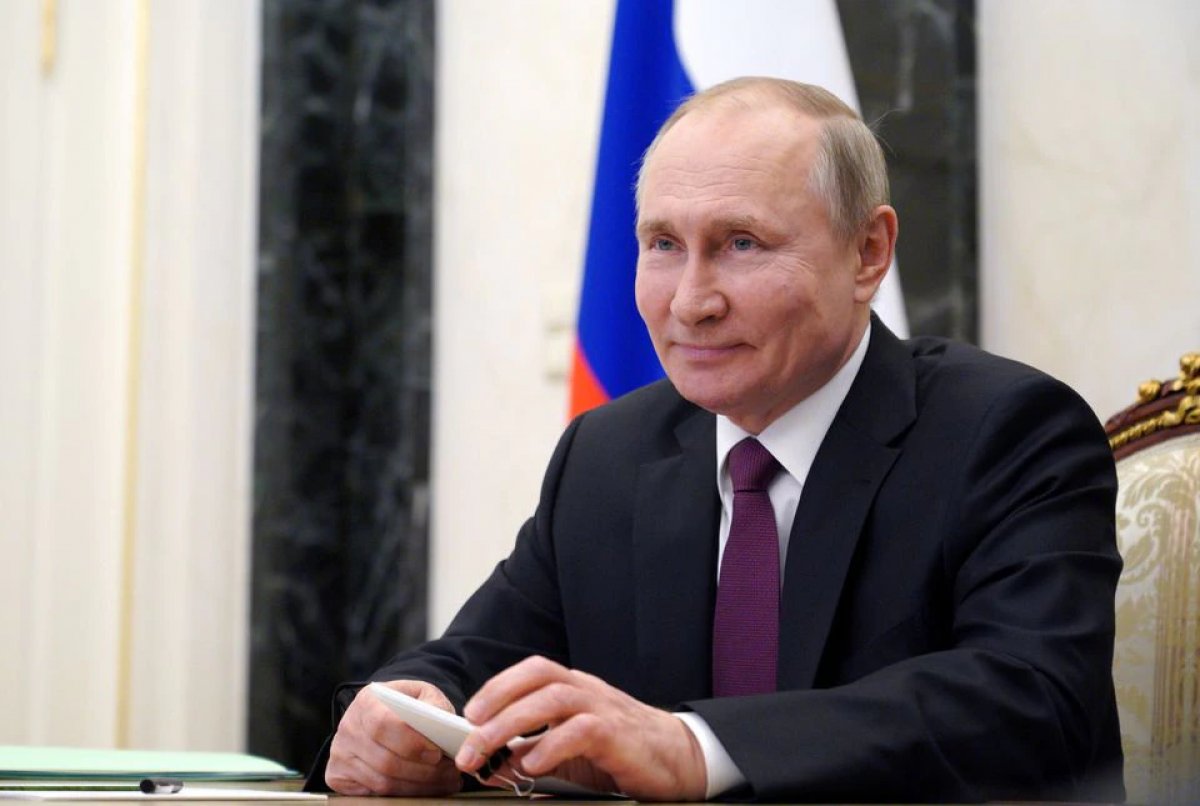 Putin added that he raised this issue at his own initiative at a recent meeting with the Turkish president in Russia.

“It is clear why the Turkish leader is talking about this. Apparently, he believes that Turkey could be a permanent member of the Security Council. But it is not for us, not for Russia, to decide. This should be decided by consensus.

“I then told Mr. Erdoğan directly that if we destroy the veto right of permanent members, the UN will die on the same day, it will turn into a League of Nations, a platform for discussions,” he said.

Putin noted that he would not like to destroy the UN foundation, adding that the veto right is “the whole point of the UN today.”

However, he said, he agreed on the necessity to make the organization “more balanced,” so that it reflects the economic power of China that outdid the US by purchasing power, the fast growth of India's economy, and changes in Africa and Latin America.

“All this must be considered, we must not make mistakes or fuss about this issue,” he said.