The amendments, if passed, would allow Putin to run again despite the current constitutional ban. There had been speculation the vote would be postponed due to the coronavirus.

Russian President Vladimir Putin on Tuesday signed a decree, approving a nationwide vote on the constitutional amendments on April 22.

PUTIN MAY BE ELECTED FOR THE THIRD TERM

If the amendments get the public approval, Putin will be able to run for the presidency again. 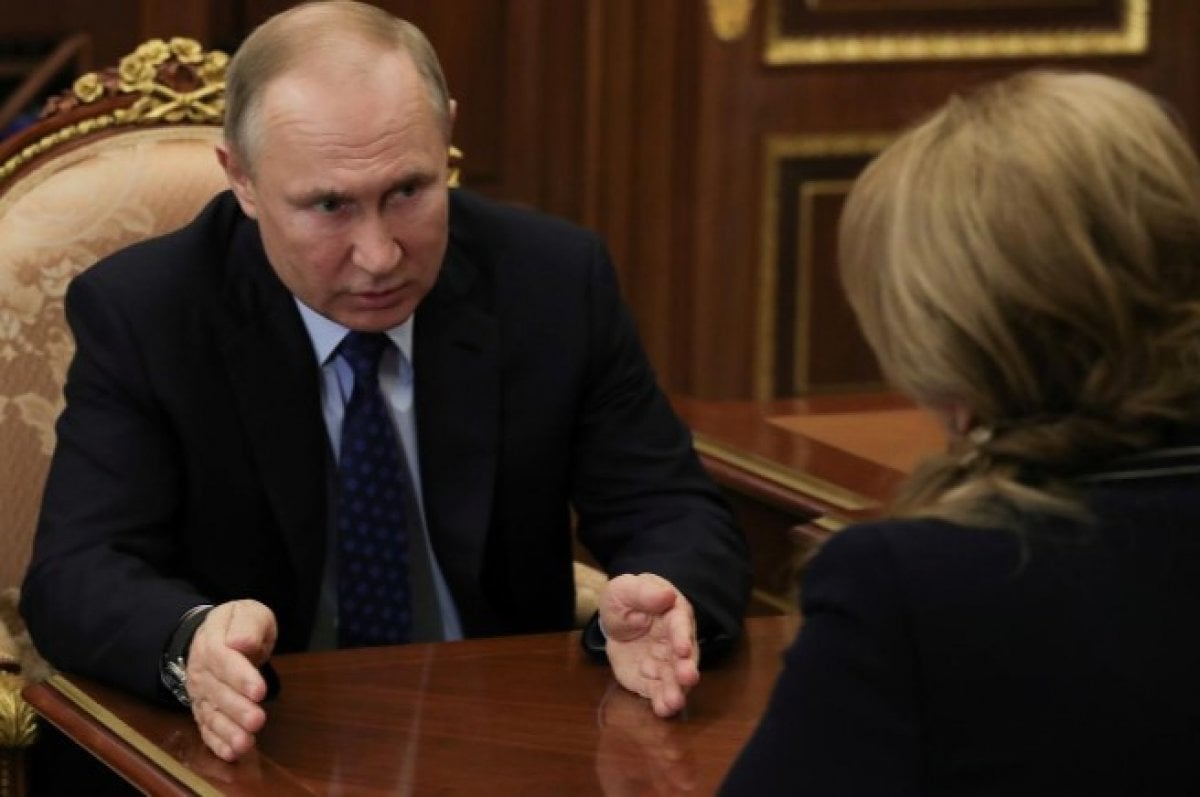 On March 10, Valentina Tereshkova, the first woman to have flown in space and a member of parliament, suggested lifting the restriction and found support from the parliament.

The country's constitutional court also ruled that the amendment is "possible."