The new bill will allow him to run for two more six-year terms in the Kremlin if he chooses.

According to the new reading of the law on immunity for former presidents, published on the official legal information portal, ex-presidents cannot be brought to criminal or administrative responsibility, as well as detained, arrested or subjected to a search, including personal, or interrogation, while earlier only acting presidents enjoyed such privileges.

THE LEGISLATION WAS PART OF CONSTITUTIONAL AMENDMENTS

Also, the bill suggests that the issues related to lifting immunity from former heads of state become the responsibility of the parliament.

In the previous version of the law, a former president could be brought to justice by the Russian Investigative Committee for crimes committed during his term.

In the new version, only the lower chamber of the Russian parliament, the State Duma, can press charges, and the Supreme and Constitutional courts must confirm compliance with the procedure for bringing charges. Then, if the courts confirm the validity of a procedure, the upper chamber of the parliament, the Federation Council, makes the final decision on lifting immunity. 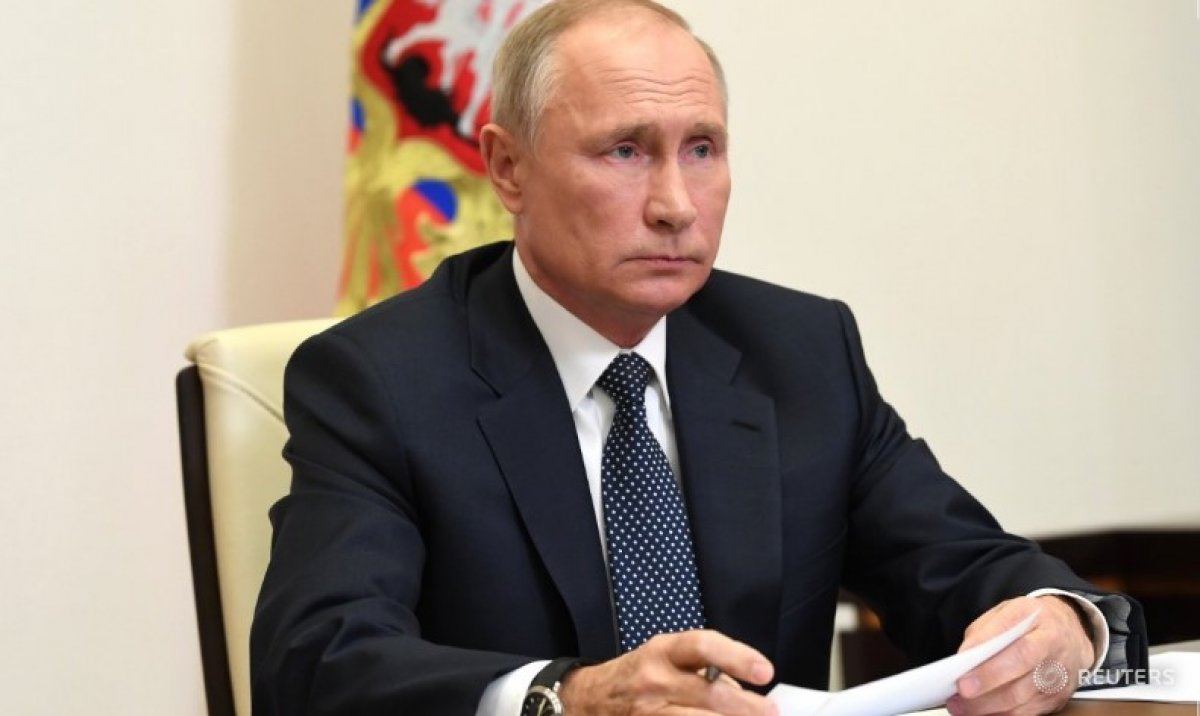 In the other law, Putin granted former presidents, including those who were in office before the law was adopted, the right to have a lifetime senator seat in the Federation Council.

A former leader becomes a senator automatically from the moment he applies for the position.

The new law also allows a former head of state to appoint seven more lifetime senators. Such a possibility is reserved for Russians who have outstanding services to the country in the field of state and public activities.