Israel's president on Wednesday tasked ex-military chief Benny Gantz with forming a coalition government after Prime Minister Benjamin Netanyahu failed to do so.

THE COUNTRY MAY HOLD THIRD ROUND OF ELECTIONS

Gantz will have 28 days to try, and if he too fails, President Reuven Rivlin can ask parliament to agree on a candidate for prime minister. 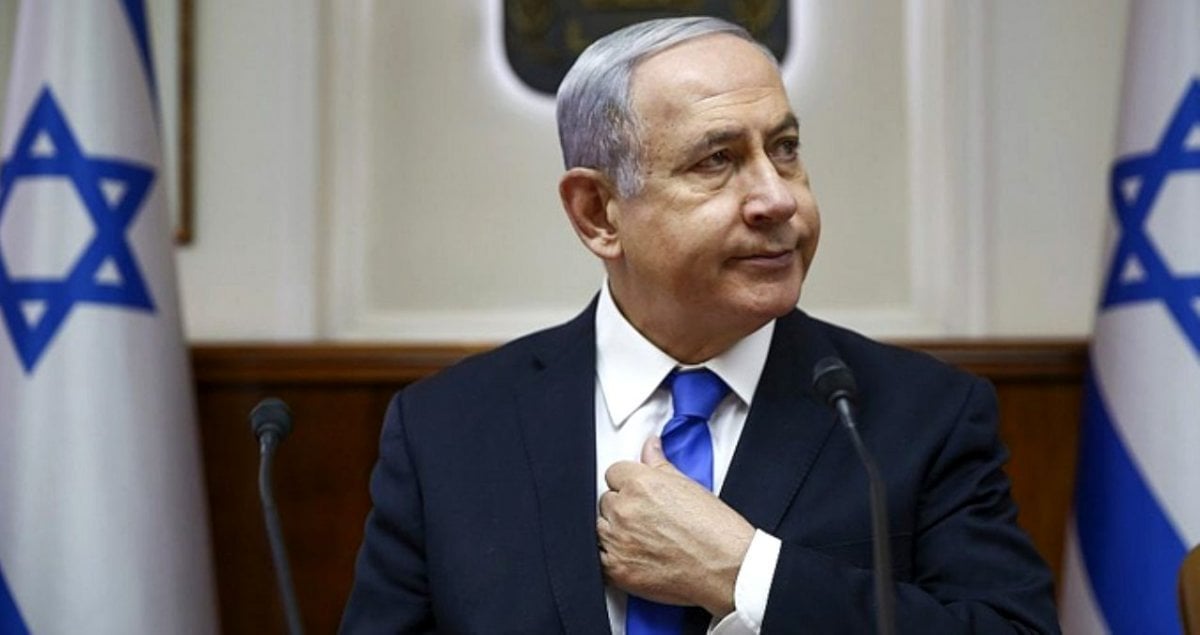 If he fails, the country will hold a third round of elections.

Netanyahu was unable to form a government following inconclusive elections last month as he remains embroiled in several corruption cases.